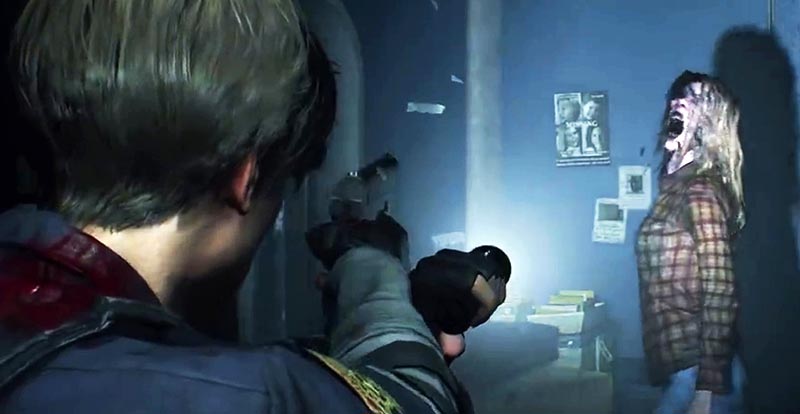 Don’t miss your chance to blow away zombie hordes in Raccoon City early, with a playable Resident Evil 2 demo about to drop.

Available from January 11-31 for PS4 and Xbox One, unlike most demos and the way that they let you play over and over, this one gives you just half an hour to blow away as much zombie trash as you can, and that’s it.

Well, save for the reward at the end – an exclusive, demo player-only cinematic trailer for the “reimagined” game (that you can watch as many times as you wish).

Resident Evil 2 releases on January 25. Head to JB Hi-Fi for their exclusive steelbook edition on both PS4 and Xbox One. 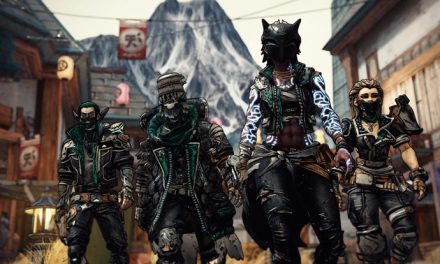 Take on Devil Riders in Borderlands 3: Bounty of Blood 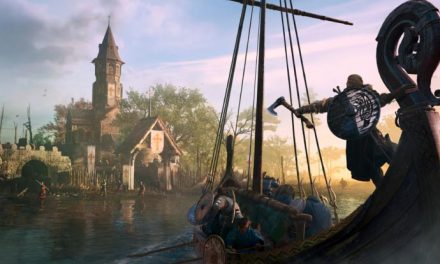 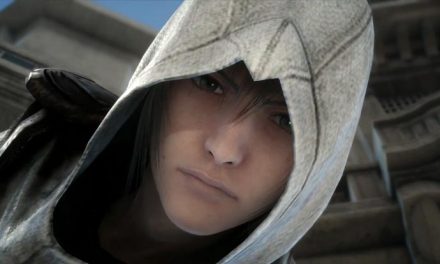 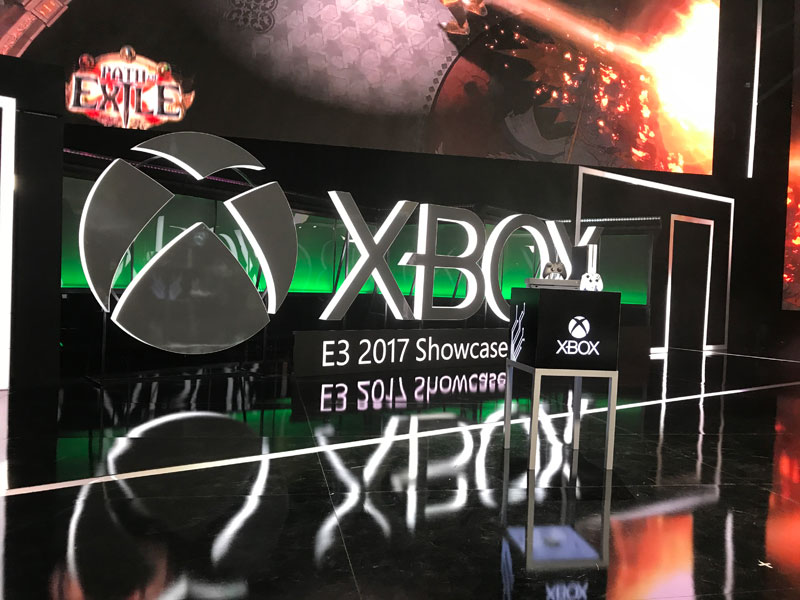