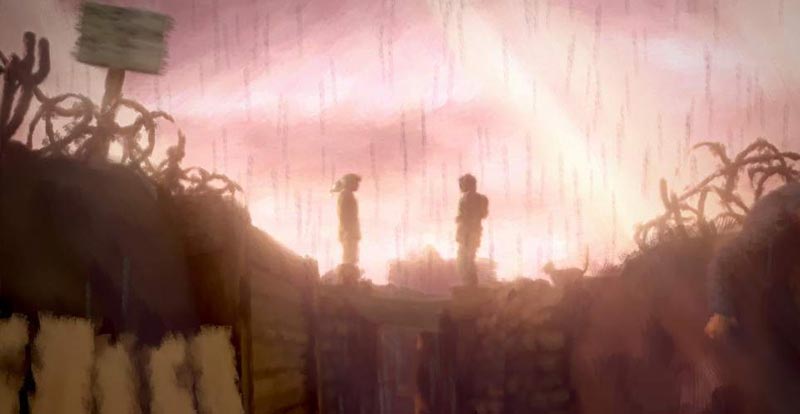 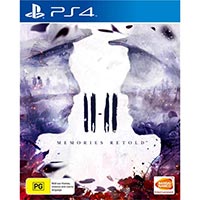 When it comes to games about war, be they historical or otherwise, the focus is usually along the lines of shooting or strategising. 11-11: Memories Retold takes a wholly different and emotionally-charged tack.

Set amidst the First World War, the focus here is on the stories of two people on different sides of the war who end up on the frontlines for entirely different reasons.

Harry is a young Canadian photographer who’s tempted into going to war by an officer. He hopes to see the world – and impress the girl of his dreams while he’s at it. After all, the ladies love a man in uniform… Meanwhile, Kurt is a German who heads to war in desperate search of his missing son.

The player takes control of the lives of both men, alternating regularly as they confront the abject horrors of warfare on their specific missions.

It all takes place in a an adventure format that isn’t the most taxing mentally, but packs an absolute wallop emotionally. Basically it’s a skilfully crafted “walking simulator” (complete with speed-up button – thank you!) that is mostly on-rails, but still allows the player to go for a bit of a wander at most points. This is necessary in order to collect letters that serve as the game’s collectibles and to snap photos both as a game requirement and freely, as well as to gain further insight into what many call “The Great War” by talking to other soldiers and generally exploring. 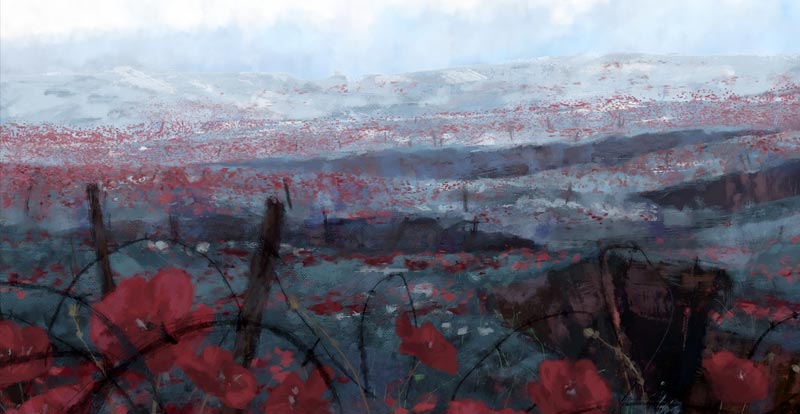 Atop the bold, gripping storytelling, 11:11: Memories Retold also delivers the goods presentation-wise. The first foray into video game territory for Aardman (beyond licencing their creations to others), the visual look of the game – created in conjunction with France’s DigixArt – is astonishing. Everything is presented as a kind of moving watercoloured image, and the results may often have you just staring at the beauty – and possibly noting the irony as you’re immersed in one of the most horrifying wars in history.

Music is also fitting, and often evocative of many a feel, while the voices for Harry and Kurt are provided by Elijah Wood and Sebastian Koch, respectively. Having professional actors for these roles was a must, and the pair add to the already incredible atmosphere with aplomb.

Coming closer to bringing home the horrors of war than any first-person shooter we’ve yet encountered, 11-11: Memories Retold is a truly stunning creation that deserves just as big an audience as the latest Call of Duty or Battlefield game.

11-11: Memories Retold is available now for PS4 and Xbox One.