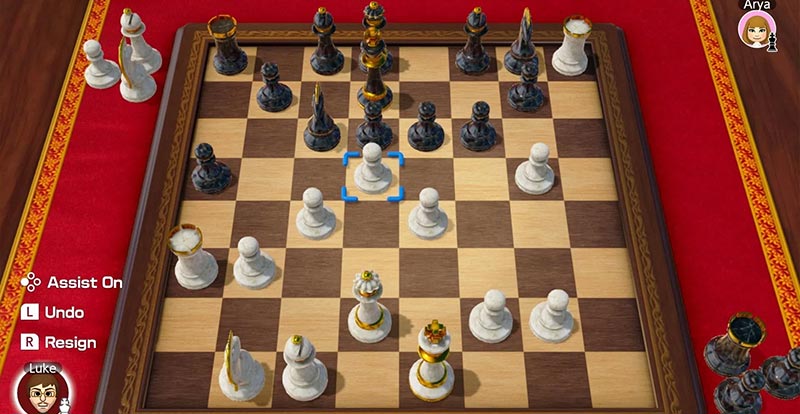 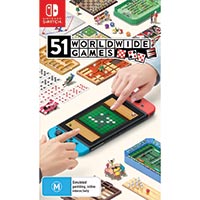 Say goodbye to dragging out those old board games only to discover there’s a missing piece, as Nintendo have crammed a bumper assortment of 51 non-licensed games into one release.

As well as board games, 51 Worldwide Games, an update to the Clubhouse Games series that began life on the DS handheld, also crams in card games, tabletop games and a few other pursuits that you couldn’t really play in the back of the car. Well, maybe Bart Simpson types may have flung a few darts out the car window, but we’ll give the benefit of the doubt.

A quick read through that list will likely conjure several exclamations along the lines of “Huh?!”, but that’s part of the beauty of this collection. While you can get down to old favourites like Chess or Chinese Checkers, or even flop through a few hands of Klondike Solitaire, you can also discover new and often really cool new games. All games come with tips and tutorials to help you get to grips, no matter how confusing they may initially seem.

Then there are those pursuits that normally take a lot more work in real life. From the Shooting Gallery – reminiscent of Nintendo’s Duck Hunt – to Fishing – with its nibble, nibble, chomp action that Animal Crossing fans will feel right at home with – fun pastimes are simplified and made eminently playable. Tired of tennis games becoming almost as complicated as the real thing? Try Toy Tennis, you’ll love its simple but captivating gameplay. Well, for at least ten minutes, but then you have 50 other games to get busy with! 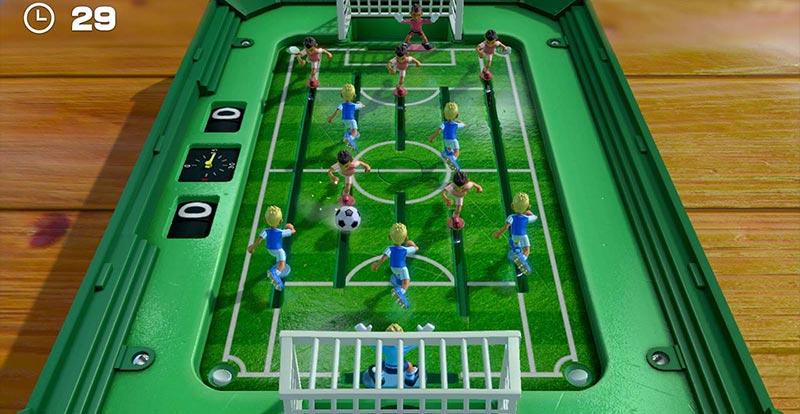 The entire game sits within an overworld containing various characters who recommend certain games to you, or offer curated game styles. You customise your own character from a limited selection of avatars, and your best scores are kept to give that impetus to better yourself. Like us with our crappy Bowling score.

Speaking of Bowling, it’s a good example of how the clever Switch hardware is utilised for 51 Worldwide Games. Play it handheld with Joy-Cons attached and you swipe the touchscreen to send a ball rocketing pin-ward. Remove the Joy-Cons and you then swish one through the air Wii Sports style. However, confusion can initially kick in if you’re playing on a TV, with some games not supporting the Pro Controller. If you have a Switch Lite then 15 games simply aren’t playable unless you have a set of Joy-Cons handy.

One of the best features of 51 Worldwide Games is that they’re not all solo pursuits. Multiplayer options abound in many of the games, from sharing the one Switch to hooking up to four together locally either as a quartet of individual screens or, in some games like Fishing, Slot Cars and the bonus 52nd inclusion Piano, ‘Mosaic’ mode, where they make up one big screen. Online multiplayer is also available to those with a Nintendo Switch Online account.

While many will suspect an ethos of quantity over quality here, it really isn’t the case. Sure, none of the individual games are A-list titles on their own, but all of them are eminently playable and slickly presented. As is the way with such things, everybody will have their favourites.

Right, that’s the kids sorted for the next car trip then! 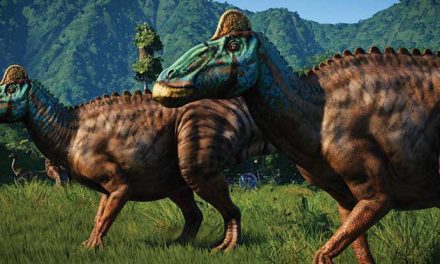 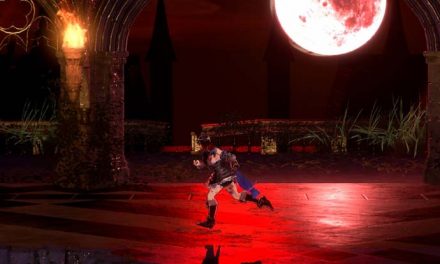 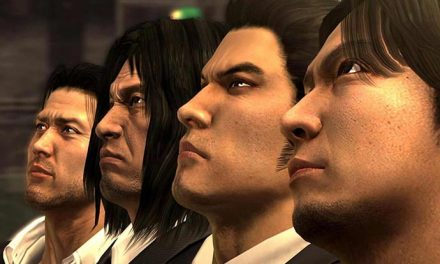