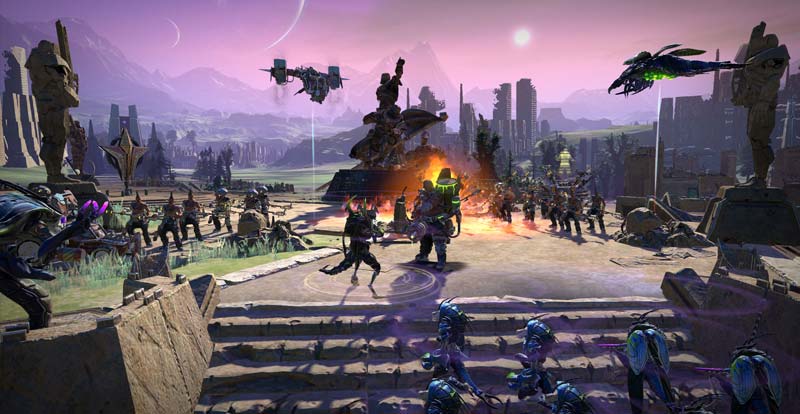 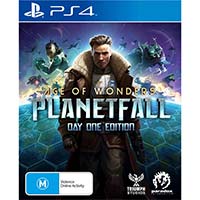 Age of Wonders: Planetfall is akin to Starship Troopers meets space Catan meets Civilization meets the entire cast of the Mos Eisley cantina. So, how does this new strategic space epic shape up?

Welcome to the future – welcome to Planetfall. The next in line for the Age of Wonders series takes players on a hop, skip and hyperjump to strange and distant planets and throws them smack bang in the middle of more hostile forces than you can poke a sharply pointed stick at. Luckily, you’ll be able to arm yourself with something slightly more menacing and infinitely more effective.

In a departure for the Age of Wonders series, Planetfall jumps into a galaxy far, far away. You’ll get to choose from at least six distinctly different character races: The exceptionally bland humans called The Vanguard, the dino-riding Space Amazons, a crime syndicate with the rather obvious moniker of The Syndicate, a race of bugs whose power move is to spit on their enemies, an army of evil emo clones called The Assembly, and our personal favourite in the Dvar, who turn out to be exactly what you would expect from Russian space dwarves.

Space, it appears, is a diverse and wonderful place, with just enough stereotypes to make anyone feel at home. With more factions flagged for future DLC, the diversity quotient is sure to impress.

The Commanders – your window into the world of each of these factions – have barely any personality and, while they’re important in the combat phases, they aren’t given anywhere enough importance in the story of the game. The voice actors sound like they legitimately recorded their parts over the phone and can be skipped over, as they offer no real insight to or impact on how the game plays out. It would have been nice to have seen some more substantial cutscenes of these unique and colourful characters to bring to life the world in which the developers are clearly excited to play in. 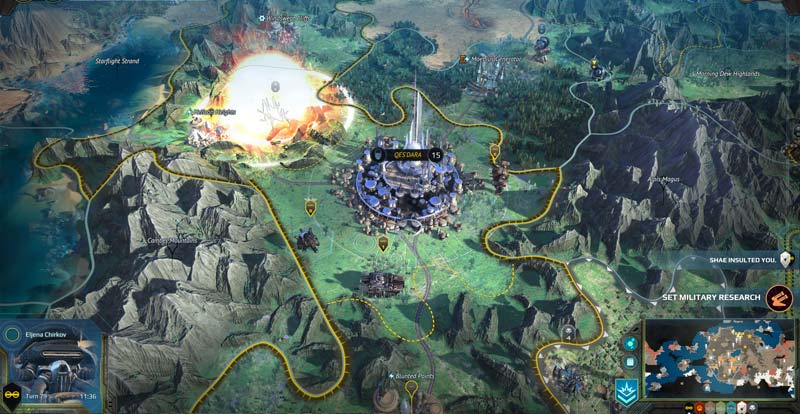 As with the previous entries in Age of Wonders, the gameplay is split into two phases. The first is the strategic world map where you build your empire, negotiate treaties, scavenge for supplies and send your armies to do battle. This mode is supported by the research tree, where you can build out the knowledge of your faction. The longer you survive, the more awesome toys you’ll get access to. The research trees are extensive and, outside of the stock standard buffs, there are a number of unique items and units for each of the factions to play with. It’s one of the highlights of Planetfall and really helps to differentiate between play styles, which means there is bound to be something that suits any player’s individual strategy.

The world building can be fun and, once learning the game patterns, player will quickly be amassing a powerful base from which to strike out. Expansion can be tricky and requires players to think outside the box. Rushing forward can leave you strung out with no hope of resupply should your troops die in battle. You’ll find yourself having at least one backup stack travelling with you, either taking the frontline hits in battle or acting as a filler to your main army should some of them fall. It’s an expensive, but effective, way to do war.

“…hit them first and hit them hardest!”

The second phase of the game is the ‘Combat’ mode, which is fun and challenging. You need to plan and play out your entire move set and attempt to predict the enemies attack patterns. The AI itself is frustrating beyond belief, because even when you hang out a decoy unit, they’ll simply target one of your crew and grind them into a fine paste. There is, of course, one simply way to avoid this, hit them first and hit them hardest! Failing that, you can choose to auto-resolve your battles, but where’s the fun in that?

The enemy won’t run from the fight, but they will make you pay dearly for every unit they lose. On second thoughts, auto-resolve might not be such a bad idea. Although, as with all other strategy games, players will find themselves losing units at random even when in an extremely strong position. The fates, and the extremely aggressive AI, just want to mess with you.

Space is a harsh place to be, and you’ll find that once you make planetfall, every living thing that crawls, flies or squats in the mud wants to kill you and eat your eyes for jujubes.

Age of Wonders: Planetfall is an occasionally fun place with a super-serious mindset. It’s simultaneously more and less detailed than the Civilization series and, with the hexagonal tiles, you’ll be forgiven for feeling like you’re playing space Catan (which, by the way, is definitely already a thing). In Planetfall you won’t notice anything that you haven’t already seen in an Age of Wonders game. On the plus side, however, it’s absolutely prettier and more detailed than the previous iterations, although the mechanics are mostly the same, and the core story has simply replaced magic with science.

Age of Wonders: Planetfall is an uncomplicated strategy game with more than its fair share of fun. And with an open eye on the accessibility of strategy games across the console format, it’s worth your time to enjoy it.

Age of Wonders: Planetfall is available now for PS4 and Xbox One. 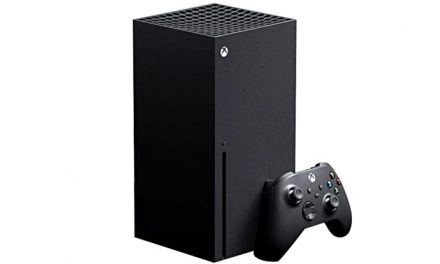