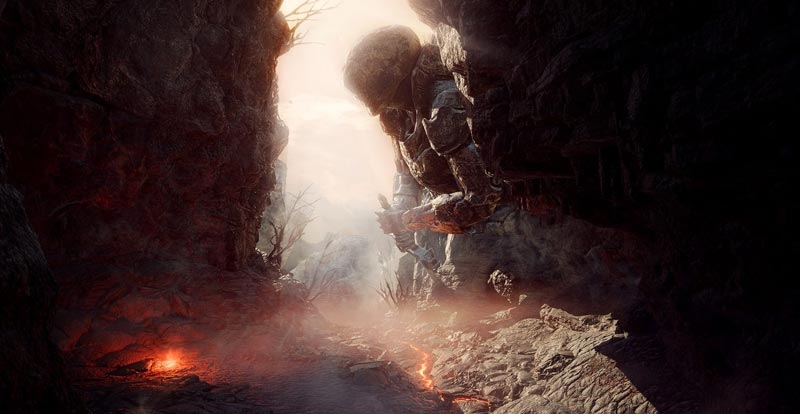 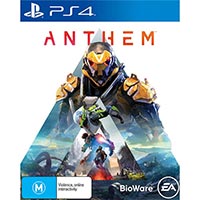 In a video game era where player-against-player competition seems to be the formula of choice – as well as the path to quick and easy mountains of cash – games where the primary objective is the story are few and far between. That might seem strange, given the massive success of epic single-player story-focussed games like Red Dead Redemption 2 and The Witcher 3. But done properly, games like these are a gargantuan task to build, and few developers truly perfect the art of making them. For many, it’s BioWare who first mastered the art of character-driven cinematic storytelling in a video game, where your choices really mattered – or, at least, they felt like they did.

BioWare’s reputation for epic single-player stories stretches from Knights of the Old Republic (arguably the greatest Star Wars game ever made) through to Dragon Age Origins and its sequels, to the trilogy that many hold up as the greatest story-based games of the era – the Mass Effect series. It’s a lot of rep to live up to, and it hasn’t all been smooth sailing for BioWare in recent years. Their most recent game – an attempt at a Mass Effect sequel with Andromeda – had a troubled launch to say the least, but is actually a much better game than its detractors would have you believe.

At the same time that Andromeda was being wrestled painfully into shape, BioWare was working on another project – a radical departure from their single-player comfort zone. An online-only, multiplayer-only “looter shooter”, at least in concept, Anthem is like nothing BioWare has done before – and yet, once you spend a little time with it, it’s clear that this is where they’ve been heading for years. The multiplayer modes in Dragon Age Inquisition and Andromeda were almost like test runs for this, the main event.

There’s no denying that Anthem has a lot in common with Destiny and its sequel. A story campaign best played with others (but doable solo if you insist), a mystical central hub city where lore happens, an outside world that you’re free to roam around in and find events, and challenging group “dungeons” (called “Strongholds” here) where the best loot can be found. And loot is what it’s all about, of course – you go out and do stuff to find stuff to make you more powerful so you can do harder stuff and get better stuff… you get the idea. This is “gameplay loop” territory – you’ll be repeating the same stuff a lot, each time getting better at it and getting slowly more fearsome.

And that gameplay loop in Anthem is an absolute ton of fun. The game world is huge, lush and graphically gobsmacking, with massive vertical space that you can use all of – because you’re pretty much Iron Man in a rocket suit (called a “Javelin” here because all the other good names for rocket suits have been taken). You can fly around, soaring and diving and trying to keep from overheating (if you do, you crash to the ground with a satisfying mechanical thud, unharmed). The world, all “ancient tech left behind by mysterious creators”, is like Horizon Zero Dawn in Cinemascope and 3D. 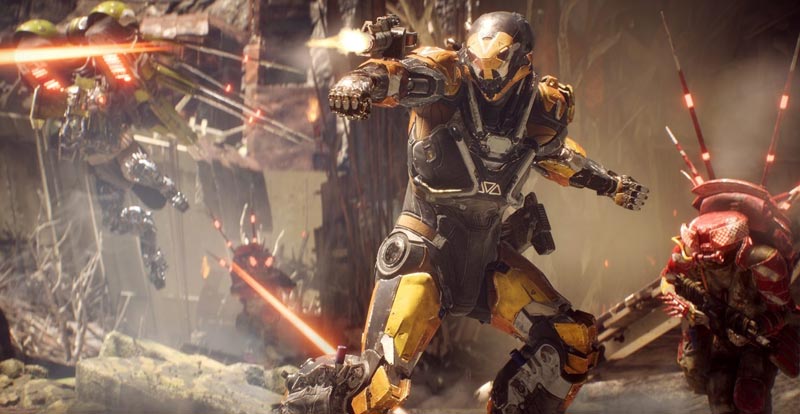 Combat is tight, fast-paced and feels great – but this is not technically a shooter. You’ll need to get to grips with all of your abilities to take full advantage of your power, setting up and detonating combos in showers of glowing sparks, neon lights and massive explosions. It all just feels brilliant to play. If you want a point of reference, think Mass Effect Andromeda’s combat – just without the hiding in cover, but with a rocket suit to make up for it. That game’s DNA is all over Anthem, in a good sense.

But this is a BioWare game, so there has to be some story as well – and indeed there is, via the aforementioned hub, Fort Tarsis. Here, you walk (yes, walk – slowly) around meeting various characters from a first-person camera view that’s at odds with the third-person camera out in the world. The somewhat convoluted story of Anthem is mostly given to you here, via some excellent voice acting and superb motion capture. But it’s strange – it really feels like there was the beginnings of an entirely different sort of game here, and it’s been smushed together with the shooty side of things “because BioWare”. The story isn’t great, but these story breaks do at least provide flavour and atmosphere.

Much fuss has been made about showstopping bugs and server issues, but in our time with the game, it was nothing but smooth sailing on both PS4 Pro and on PC (though the PC version really needs a seriously beefy rig to run well). One criticism that has to be levelled at the open world portion of the game, however, is the extensive use of loading screens. You’ll be flying around on a mission, go into a cave and… you’ll have to wait for the cave to load. It’s not game-breaking (and we didn’t see overly long load times either, running off an external drive on the PS4 Pro) but it’s still jarring.

At launch, the game still lacks a coherent vision for “end game”, but BioWare have patched the game three times in a week already and has a “road map” stretching ahead for the rest of the year. As such, we’d expect to see big improvements and enhancements sooner rather than later – it really feels like the studio is still in “crunch” mode getting the game properly finished to their satisfaction.

So, is Anthem a song that you’ll want to keep playing? Based on the fun we’ve had with the game so far, absolutely – despite its flaws, and despite the lack of the usual high level of BioWare storytelling (though it’s still light years better than anything Destiny has barfed out), its combo of crunchy, satisfying combat and out-there atmosphere keeps drawing you back in.

Anthem is available now for PS4, Xbox One and PC. 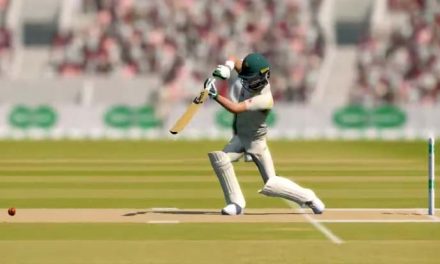 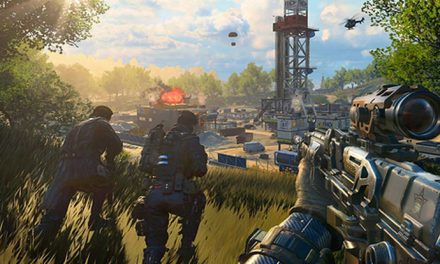 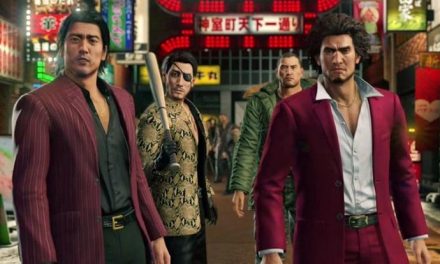