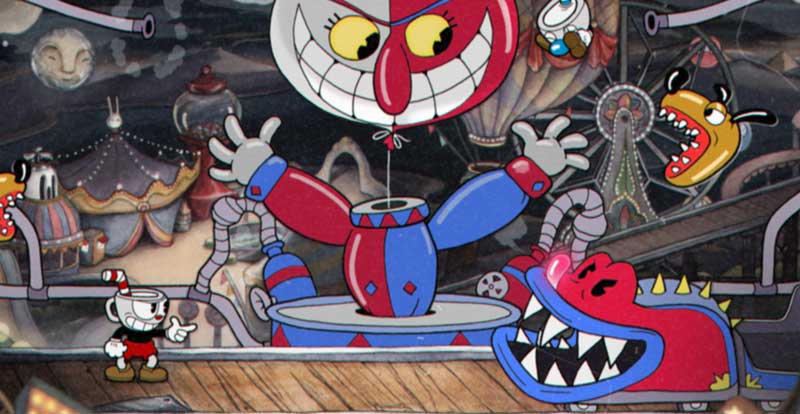 One of the year’s most anticipated games, Cuphead, is finally here.

By now you’ve undoubtedly heard how perceptively ‘hard’ Cuphead is. It’s a side-scrolling platformer with gorgeous, 1930s-inspired art that should be on every household’s Xbox. I mean come on – just look at this intro:

The general idea is that Cuphead – you – have got yourself into a bit of strife, and to repay your debt to the devil you have to collect a bunch of souls. As a result, most of Cuphead‘s gameplay is boss battle stages – defeating the bosses grants you the deed to their souls. These bosses range from giant green dragons, to bouncing blue balls, to even vegetables.

The trick to Cuphead is to learn the patterns, memorise them and respond accordingly. That’s not to say it isn’t a tough game – Cuphead is undoubtedly challenging, but it’s by no means impossible. If you find yourself stuck on one particular boss, you can leave and go and tackle another one. There are also a few simple run-and-gun levels thrown in for good measure, too.

Cuphead – and his friend Mugman – have a number of moves at their disposal. You can duck, jump, and even dash through the environment. They start out with a single type of weapon fire but more can be purchased down the track – as well as an extra heart, which we would unreservedly recommend.

As much as the game is about not dying, you’d do well, too, to take a second to enjoy the scenery. The levels are beautiful, and with their watercolour backgrounds and their lovable, killing machine monsters adorning the playing field, there’s a lot to take in. Make sure you crank up the volume at some point, too, and listen to the soundtrack. The game is an art-lover’s dream.

Cuphead may be punishing and relentless, but it’s also a ridiculous amount of fun. You can play co-op and lose with a mate, or try and tackle it solo until you almost reach your wit’s end and finally crush that elusive final boss. The reward is worth the risk – and boy is there a lot of risk. 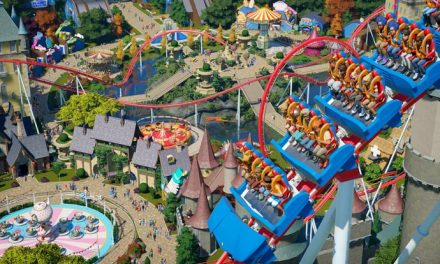 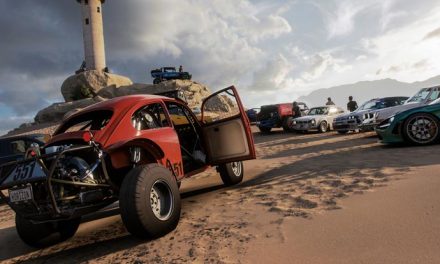 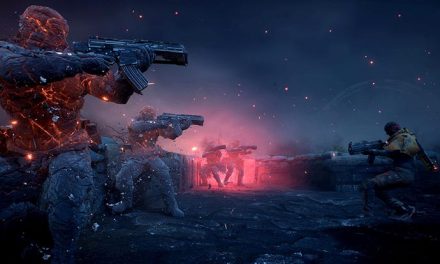