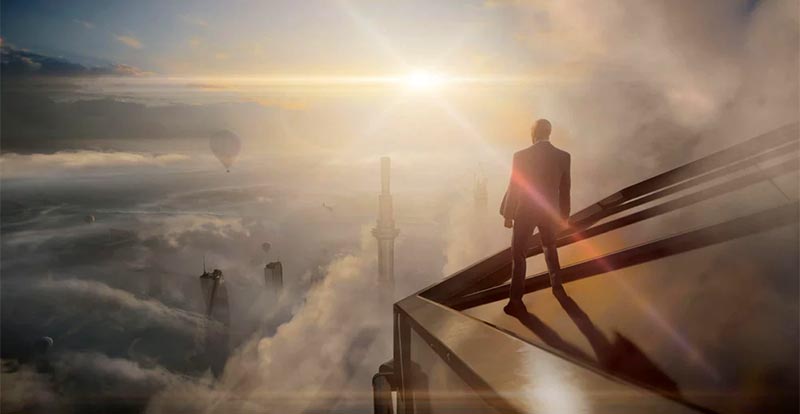 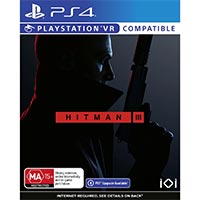 The grand finale to the ‘World of Assassination’ trilogy, Hitman III saves some of the most breathtaking levels and razor-sharp encounters for last, providing a stunning conclusion to one of the best franchise reboots in recent memory.

Plenty has already been written about the incredible mechanical, narrative and redesign flourishes that IO Interactive pulled off with 2016’s Hitman – a well needed refresh to a series that had been put through the ringer of industry trends and waning critical reception after entries like Hitman: Absolution in 2012. Hitman acted as not just a reboot, but as a launching pad for developer IO Interactive’s episodic ‘World of Assassination’ trilogy, which re-established the fundamentals of what makes a great Hitman game; player choice, fantastic level design, and throwing fire extinguishers at the world’s richest people!

Alongside rebuilding the moment-to-moment experience of being in Hitman’s clockwork-like levels, IO also set the story underpinning Agent 47’s globetrotting killing spree to a simmer – a simmer which has built to a boil in this series finale.

That said, gameplay-wise the moving parts of Hitman III remain largely the same as those in the previous two entries, so much so that judging one entry against another can feel fruitless since they all feel so similar, which isn’t necessarily a complaint – if it ain’t broke… you get the idea. As the unnervingly calm Agent 47, players are deployed into large, complex sandbox levels in which any number of NPCs can run on highly detailed schedules, with the map itself a patchwork of public and private spaces that 47 may need to gain access to.

As the spanner in the works of these complex simulations, 47 can don disguises to slip past security, scale buildings to gain a vantage point, and deploy more tricks than we could list here in his mission to eliminate his targets. Unique to each location are Mission Stories, which are structured ways to get closer to your target, usually involving specific NPC interactions or unique disguises. One of the unique pleasures of Hitman is figuring out the different restrictions and opportunities that exist in a level, while also creating your own with new gear that you unlock by completing different challenges within each map. 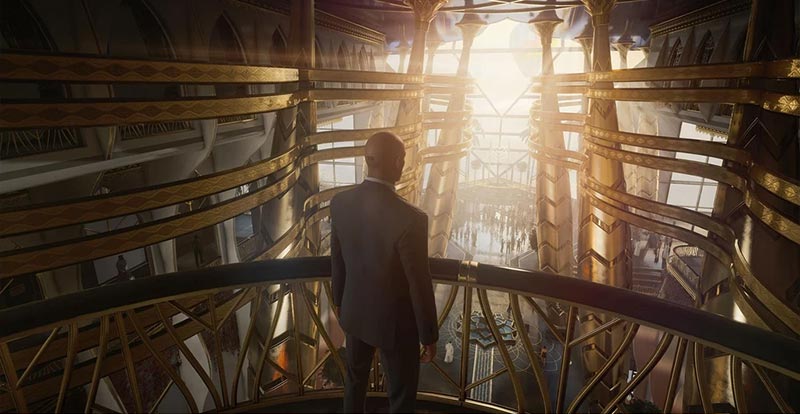 There’s an extremely satisfying balancing act to be performed between reacting to your target’s movements, taking advantage of the tools available to you (fibre-wire, crowbars, feather dusters), and creating the circumstances that will eventually see a ridiculously massive chandelier fall on the head of a powerful English dynasty.

This balance is something that IO have gone to great pains to get right with their last two entries in the series, and Hitman III ranges wildly in not only the size of its maps, but the secrets contained within. Highlights include the English manor of Dartmoor – a dour structure of mahogany and snobbery nestled in misty moorland, which becomes home to one of Hitman III’s best experiments; a fully-fledged Knives Out-referencing detective side story involving a fake funeral, a suspicious suicide, and genuine deduction. Or there’s your sojourn to Berlin, where you hunt enemy agents throughout a massive club event in an abandoned power facility – a level which strikes a very John Wick-esque tone with its thundering DJ set and stark neon in a concrete maze.

“Hitman III is packed with references to film and games alike.”

In fact, Hitman III is packed with references to film and games alike. Like when you delve into the depths of a dystopian cyberpunk data facility carrying out experiments on the local homeless population, ripped straight from the year 2077 – or when you craft pistol silencers out of aluminium cans ala Ellie in The Last of Us Part II. You can even unlock doors and ladders to establish persistent shortcuts through a map for future playthroughs, finally confirming that Hitman is indeed the Dark Souls of murder puzzle simulators. Those shortcuts are a new addition, along with a camera that 47 now has, allowing him to hack things, scan rooms, and take pictures in a fairly simple photo mode.

Story-wise, the Hitman III’s broad strokes are fine, but anyone convinced that this series was trying to deliver a prestige drama level narrative is out of luck here – there’s plenty of double-crossing and dramatic reveals, but Hitman III’s best narrative asset is its world building – the overheard conversations and bits of intel you pick up during your missions, such as an employee at the aforementioned data facility who keeps getting sent on breaks by his computer’s perspiration-monitoring stress prevention feature. Or when you meet with a target disguised as a completely different hitman, creating some kind of false-positive hitman feedback loop.

Other than the very cool first-person PS VR mode, meaningful but minor gameplay additions – and the fact that the game only includes six destinations (one of which is far shorter for narrative purposes) – mean that Hitman III ends up feeling like a far leaner addition to the series than the previous two entries. It’s a narrative capper to Agent 47’s journey, and a final chance for IO Interactive to experiment which the core Hitman gameplay loop before moving on to new projects. It’s these experiments that make Hitman III a success, and that makes the knowledge that the series is done for now sting just that little bit more.

Hitman III is available now on PS5, PS4 and Xbox. 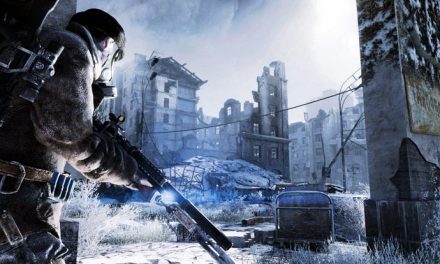