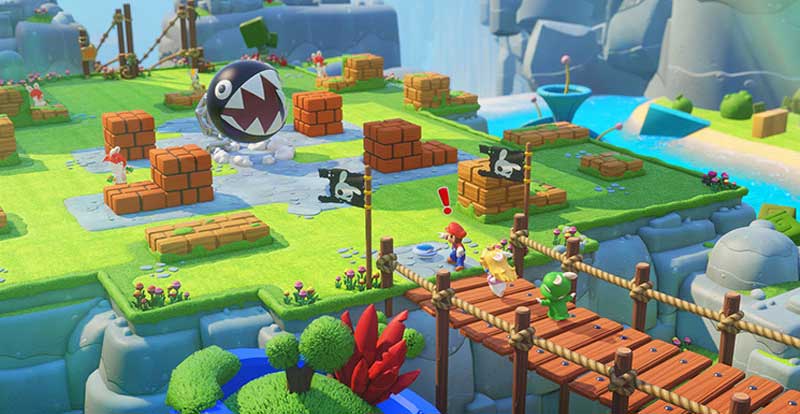 Mario + Rabbids: Kingdom Battle is the unholy meeting of Nintendo and Ubisoft IP that nobody saw coming.

I specifically remember my jaw dropping to an unacceptable new low when this otherworldly concoction was announced during the Ubisoft press conference at this year’s E3. Mario and the Rabbids, together at last – right? Giving Mario a gun was sure to stir the pot?

Evidently, not as much as I thought it would. The reception to the game’s announcement was warm at the very least, and it seemed people were excited to see the fruits of a Mario and Rabbids partnership. Who would’ve known.

At its core, Mario + Rabbids: Kingdom Battle is a turn-based strategy game. The Rabbids have invaded the Mushroom Kingdom, and predictably started wreaking havoc on whatever they can get near. A couple have decided to side with Mario and Friends, so you’ll be able to use them in battle alongside the usual gang of Luigi and co.

The game – like its Mario predecessors – is made up of a number of different Worlds, with varying amounts of sub-levels within each. Each level has a different objective, whether it’s defeat all the enemies, a certain number of them, or just reach the other side – and of course, there are Bosses. Once you’ve had your turn, the enemies get to fight back. Hiding behind the barriers on the field will protect you from damage from certain angles; some will only shield you 50 per cent of the time, other blockades are more effective. Battles are also ranked on how well you did; if you finished within the turn limit and all of your team survived, you’ll get a perfect score. Each member of your interchangeable team of three has a weapon (Luigi even has his own customised vacuum, bless him), and their own abilities to upgrade. Each also has their own individual skill tree, and Power Orbs to purchase said abilities, so there’s heaps to think about when it comes to strategy. Never fear – if you find yourself stuck on a particular level (which you’re bound to, let’s be honest), there’s an ‘easy mode’ to help you out.

In between battles your game will autosave, and even occasionally after you’ve navigated some of the open world’s labyrinthine areas. Between battles you get the chance to roam around different areas of the Mushroom Kingdom, with blocked paths and tunnels reminding you to return for a second bout. Coming to a dead end in a maze isn’t always a bad thing, either; the world is littered with loot boxes full of art and other collectables to be housed in your museum back at home base – which is Peach’s Castle, obviously.

Enemies are varied, from base level Rabbids, to ones that will jump on each other, to even giant ones that will whomp you will a slab of child-friendly concrete. Each of their designs are predictably well thought out, and the animations when they get shot or jump off one another are adorable.

Between levels, you can fast travel back to base, or alternatively you can access your Battle HQ at any time, which houses your team, weapons, and skill tree. Coins you pick up around the map – and by finishing levels – can be used to unlock more powerful weapons for each character. For a Nintendo game, there’re layers upon layers of strategy at work here.

Mario + Rabbids: Kingdom Battle is chaos in the best form of the word. The XCOM-style combat brings Mario together with Ubisoft’s Rabbids like never before, and the result is a fun, challenging adventure for those of a strategic mind – or anyone that just likes hearing ‘BWAHH’ a lot. 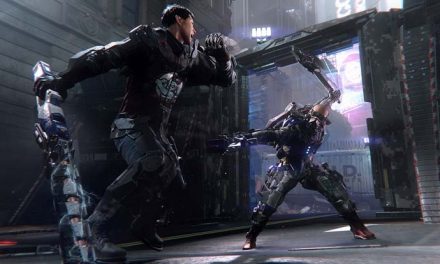 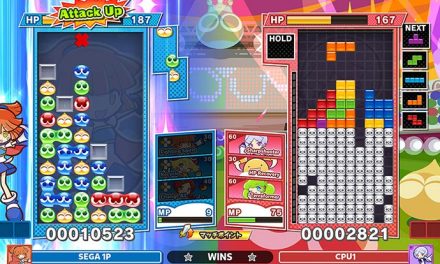 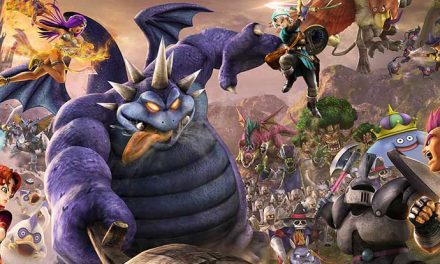 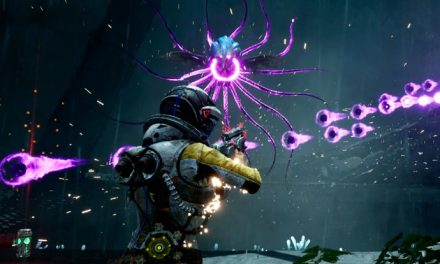