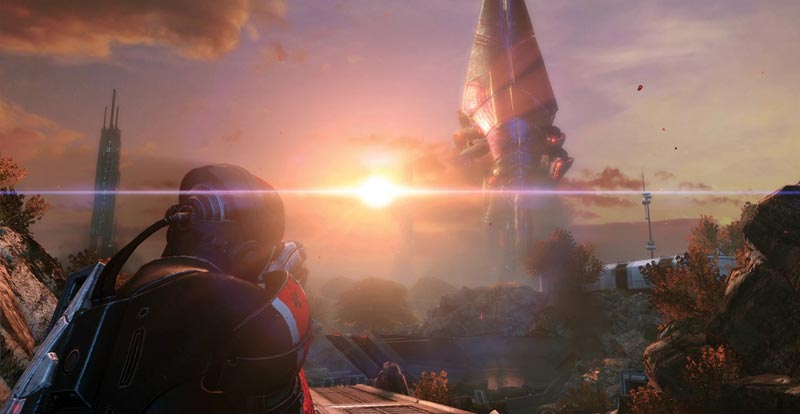 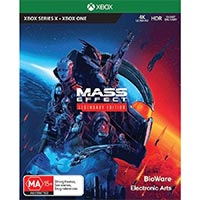 In Mass Effect: Legendary Edition, BioWare’s acclaimed space epic RPG trilogy gets a major boost to its graphics as it heads to current consoles, and is still as much of a must-play as ever.

When it comes to the dense, story-driven world of RPGs, there are many directions that the genre can take. While they’re best known for being sword-and-sorcery medieval-style epics like the Witcher or Dragon Age games, there’s always been a voracious appetite for RPGs that immerse players in a world of the future, rather than a distant past of myths and legends. And for nearly 14 years now, the unassailable benchmark of speculative, futuristic role-playing goodness has been the Mass Effect trilogy. It’s basically the Star Wars of video games – which isn’t all that surprising, since it was a legendary Star Wars RPG – Knights of the Old Republic – that prompted developer BioWare to come up with a new, completely original sci-fi story specifically designed as a trilogy of games, rather than churn out more sequels based on someone else’s stories.

The original Mass Effect turned up in 2007 for Xbox 360 – published by Microsoft Studios and exclusive to that console. BioWare was focused entirely on the 360 – a Windows version eventually showed up the following year, ported by an outside studio. It was clear what BioWare wanted at the time – their other big project of that era, Dragon Age, was developed exclusively for PC, then ported to console by an outside studio. Mass Effect was the console-focused RPG, while Dragon Age was for those who loved more intricate RPG interfaces and slower, thoughtful combat.

The first Mass Effect was easily the game in the trilogy that leaned hardest into RPG territory; BioWare would quickly abandon much of that for the two sequels, which have more in common with third-person shooters than anything in the traditional RPG world. It was a product of its time – everything had to feature action combat (even Dragon Age did with its sequel) and it worked a treat – Mass Effect 2 became one of the most acclaimed games of all time, and the trilogy as a whole has been revered as a storytelling masterpiece.

That’s where the core of Mass Effect lies – the storytelling, the characters, the movie-inspired camera angles and lens flares… these games wanted to be interactive movies with actual gameplay depth, and they pulled it off flawlessly.

“What you get here is the complete Mass Effect experience…”

While the trilogy’s been available to play on Xbox One via back compatibility for years (and of course the PC versions have always been there, albeit with no support for game controllers) the very idea of these games getting the “remaster” treatment has had fans salivating. While the graphics of the original versions have aged a lot – the first game in particular looking decidedly terrible by modern standards – the stories haven’t aged a day, and remain the reason people go back to these games repeatedly to try out new interactions and story paths.

For this Legendary Edition, BioWare has done a smart thing. All three games were originally developed using Unreal Engine 3, a powerhouse that’s been behind some of the biggest games of all time. BioWare decided to stick to that engine for the remasters of all three games, leveraging its ability to do great things without demanding hardcore hardware. They’ve increased the resolution of the game’s textures – in some cases upscaling them using AI (the source textures were already at a higher resolution on the original PC versions) and, for some, recreating them. They’ve dug out the original audio files in their full-quality versions. And they’ve let the game scale up to full-fat 4K resolution with two modes available – one for nicer graphics, the other for a faster framerate of up to 60Hz on most consoles and up to 120Hz on Xbox Series X. 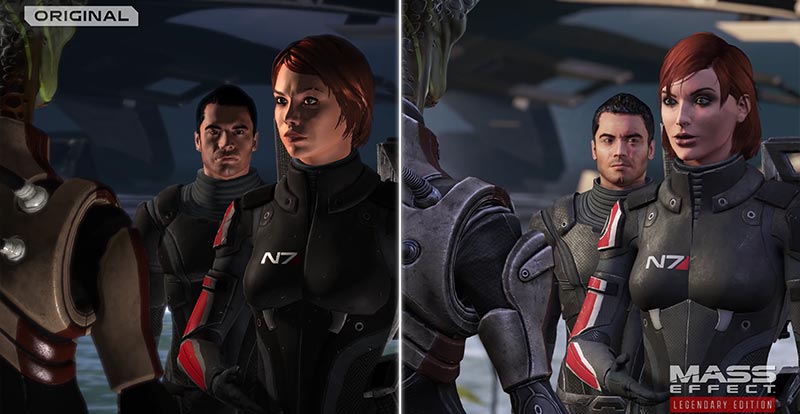 This is a “remaster,” not a remake, so don’t expect to see 2021-calibre animations as you play through these games. While the textures have been upgraded, the animations mostly haven’t been, and if you’re coming to these games for the first time it may seem a little archaic. But comparing the new versions of the games with their original Xbox 360 counterparts, what BioWare has achieved here is nothing short of remarkable.

The biggest changes are reserved for the first game, which has always been the clunkiest one of the series in gameplay terms (its story and acting have always been terrific, and the reason to put up with the clunk). With drastically reworked skyboxes, textures and gameplay mechanics – as well as a new default levelling mode that cuts the maximum level from 60 to 30 – it’s pretty clear that a ton of work has gone into trying to make this prototype for the trilogy play as well as its sequels. The vehicle you’ll spend a lot of time in with this game has also been given a Mako-over (heh) and finally feels vaguely controllable.

As for the sequels, both of them look better than ever, stripped of the obnoxious film grain effect that was used to hide the low-res reality of the Xbox 360, and now playing smoothly at native 4K while barely raising a sweat. Unreal Engine 3 truly is a thing of beauty, and the fact that these games look so good and run so smoothly illustrates that perfectly. There’s a launcher managing access to each game, which also keeps track of your most recent save so you can quickly get back into the story; on Xbox, you can also choose to install 2 and 3 separately if you prefer to save precious SSD space.

The Legendary Edition doesn’t just contain the three games – it also includes almost every piece of downloadable content that was released for them, and a load of promotional DLC items as well. This is no small thing; while the original games have often been available at a deep discount, the DLC add-ons haven’t been – and with key story content in all of them, they’re very much worth playing. What you get here is the complete Mass Effect experience, making it both ideal for first timers discovering three of the best games ever made, and for veterans who just love returning to this unique world and its characters.

The first game came out over 13 years ago, so does it hold up after all this time? The answer, after playing through hours of this beautifully done remaster is a resounding yes. You’re looking at over 100 hours of adventure and masterful storytelling, a series of games that set out to be as epic as Star Wars and created its own legend by the time it was done.

Having all three games in the one package, with almost all the DLC is brilliant (though sadly, the first game’s Pinnacle Station DLC has been lost to the backup gods.) But seeing these landmark games looking better than ever, and feeling just as exciting to play as they did when they came out… well, it’s a reminder of how much single-player games matter, and how – like a much-loved book – they’re well worth revisiting.

Mass Effect: Legendary Edition is available now on PS4 and Xbox One. 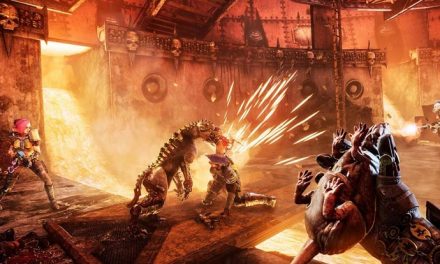 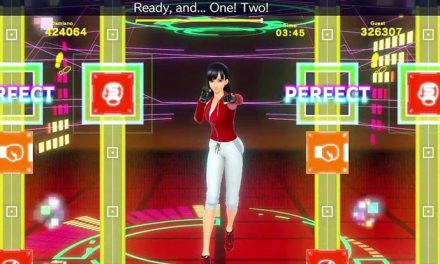