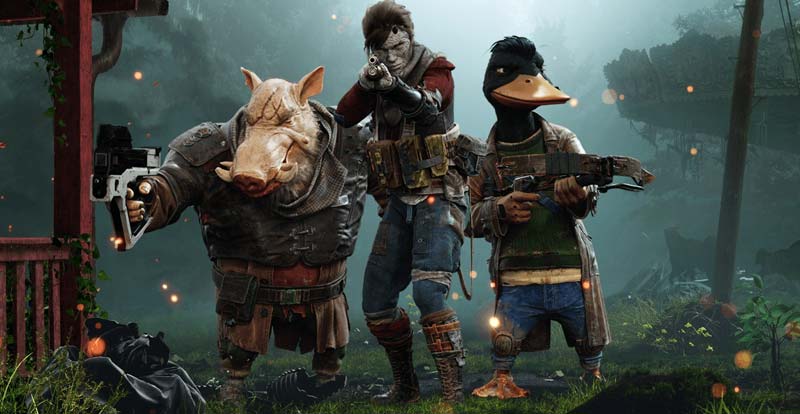 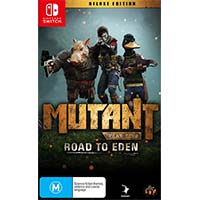 Mutants, ghouls and rogue robots, oh my! Mutant Year Zero: Road to Eden packs real-time exploration and tactical combat into one package, but is it a ‘harder, better, faster, stronger’ breed of game, or should we drop a nuke on it?

It feels strange saying it, but there’s something weirdly cute about Mutant Year Zero: Road to Eden. Perhaps it’s the furry human/animal hybrids that you’ll collect for your team along the way, or the locked in diorama-like camera angle and map layout. There’s a playfulness to the game as a whole, something that makes it not quite as punishing as something like XCOM, but with plenty of opportunities to really cause some hell.

The setting is a world that went to hell through a series of plagues, wars and other social ills. The only surviving remnant of humanity is holed up on a decrepit oil rig lookin’ thing called The Ark, perched far above the shattered, verdant landscape below. We’re introduced to Dux and Bormin, two of the aforementioned human/animal hybrids that were born after the bombs dropped. As ‘Stalkers’, they conducted expeditions out of the Ark for the things that keep life running smoothly – alcohol, guns and parts. However, after the disappearance of the Ark’s lead engineer Hammond, it’s up to the pair to track him down and discover the reason behind his departure.

Mutant Year Zero: Road to Eden is most compelling when it’s transitioning back and forth from a conventional free-control movement style for exploration to a grid-based tactical battle system. This is something missing from a series such as XCOM, where you’re never truly free to explore alien colonised earth in a way that allows immersion in the world. The richness of Mutant’s environments becomes two-fold in this way, both standing as compelling remnants of civilisation to explore, and engaging maps for combat encounters – the game smoothly moving between the two modes.

Combat encounters play out in a series of naturally progressing phases, and you’ll initially be using stealth to position your squad for maximum tactical advantage. This is paramount in the early stages of an encounter, as you can use enemy patrol patterns to isolate units and thin out their numbers before fully making yourself known (whether you planned it that way or not). When the plan inevitably goes out the window, characters will use action points to both navigate and use abilities, and you’ll often be left making a judgement call between risking better positioning for a later attack, and working with what you’ve got at the time. 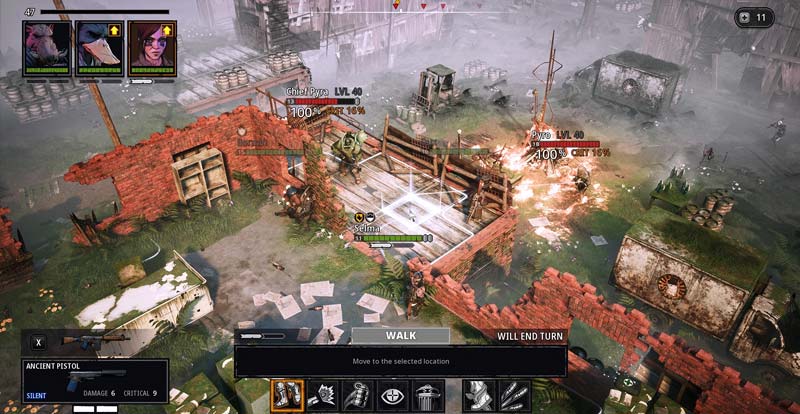 Mutant Year Zero: Road to Eden’s environmental storytelling is fantastic – nature reclaims the buildings and highways that become your battlegrounds, and pre-recorded evacuation instructions still announce themselves in an abandoned train station, long since evacuation became an afterthought for the pre-war civilisation. The manic cannibalistic wasteland denizens known as Ghouls reappropriate brewery stills to make molotov cocktails en-masse. While the story and setting itself gives off a grim vibe, the cartoonish, colourful presentation, fantastic character designs and sarcastic, witty voice acting keeps things entertaining while you slog deeper into the wasteland.

There will be a moment though, in one of those early encounters, where you’ll discover just how difficult Mutant can be. This game doesn’t mess around, and while it isn’t quite as statistically punishing (such as missing a 90% headshot) as XCOM, you’ll need to get to grips with each character’s abilities – known as mutations – in order to really take the advantage in combat encounters. We’d recommend trying your hand at the ‘Hard’ difficulty level to give yourself a real reason to plan out your engagements and health pack uses, but ‘Normal’ will still provide a solid challenge.

“This game doesn’t mess around…”

However, the graphical downgrade that you’ll get when playing in handheld mode on the Nintendo Switch has to be pointed out. Docked mode maintains much of the detail, with a few frame rate hiccups, but during handheld play things can look rough. Blocky textures and a general blurriness abound, affecting our ability to appreciate the world of Mutant. The trade-off here is obviously portability, and Mutant suits that sort of play style well. The gameplay itself is unaffected though, so after a while the graphical fidelity stops being much of a concern.

There’s a lot to love in Mutant Year Zero: Road to Eden. From its richly detailed world to its solid, involved combat systems with plenty of room for tactics and planning. It can comfortably take its place beside other tactical combat games of the genre, and perhaps, when you consider its effortless flow between grid-based combat to free roam, Mutant could teach ’em a thing or two, too.

Mutant Year Zero: Road to Eden is available now for PS4, Xbox One and Switch. 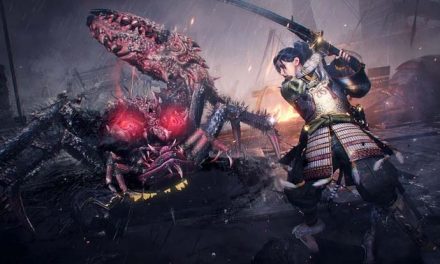 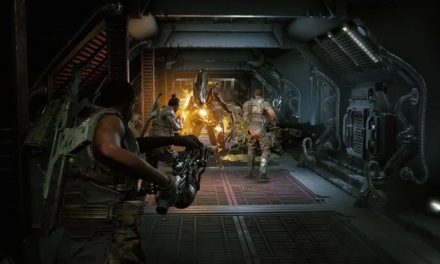 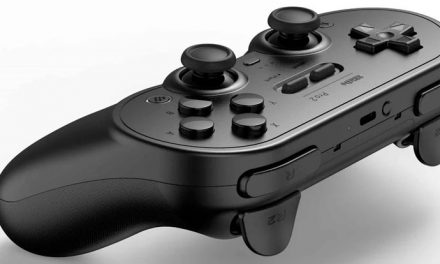