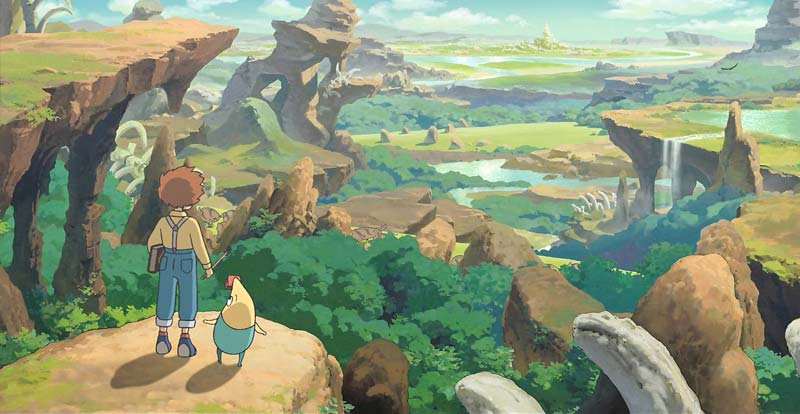 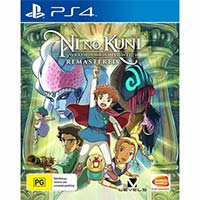 Possibly the most gorgeous JRPG ever made makes a return, vowing to be more gorgeous than ever. So, does Ni no Kuni: Wrath of the White Witch Remastered deliver on its promise?

Gorgeous, stunning, charming, alluring, bewitching, entrancing, ravishing – these are just a handful of words that our Thesaurus would love to have been paid for our having looked up before regurgitating them upon your screen. They’re also perfect words for quickly summarising Ni no Kuni: Wrath of the White Witch.

Many of those words apply to the visuals, which come courtesy of Studio Ghibli – yes, the very studio of captivating animated movie fame. Yet they also apply to the soundtrack from Joe Hisaishi, who was responsible for many of the classic Ghibli movie soundtracks. Then there’s the fact that his work here comes to our ears via the Tokyo Philharmonic Orchestra. Yep, this puppy’s anything but cheap.

We can’t yabber enough about how stunning this looks – what appear to be cutscenes have you controlling your wee protagonist. Breathtaking!

That wee protagonist is Oliver, a lad from the tres ’50s burg Motorville who’s very quickly rendered motherless. Still, he has his pointy-nosed cuddly toy, which springs lifewards at the splat of orphaned Oli’s tears, and announces that he’s Mr Drippy, Lord High Lord of the Fairies – thick Welsh accent and all. Imagine Tom Jones, but bigger than the real thing. We say that with certainty, as we met and patted him once several years ago. Oh, also try to picture a lantern dangling from his schnoz. Pictured it? My, my, my… 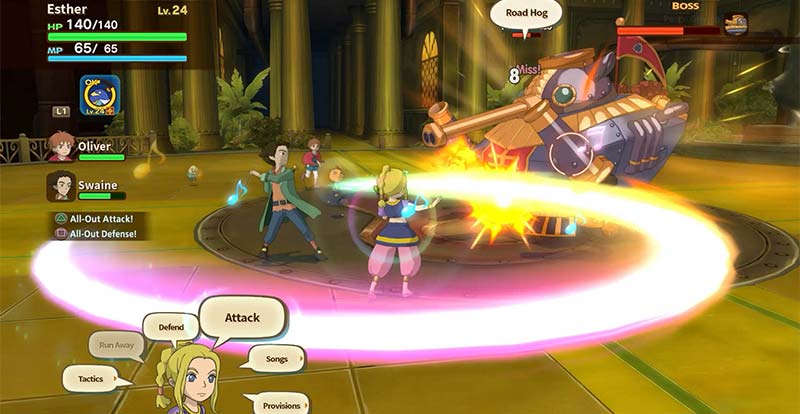 Drippy prattles on about inextricably linked parallel worlds and doppelgangers, the gist of which you grasp is that you may find your mummy again. This is enough to have you in on anything that the weird little dude asks of you. So, after procuring a magic enough stick you’re soon spirited away (ahem) to this parallel world of which he speaks, where adventures unfold tackling an evil sorcerer named Shadar, and the one who pulls his strings – a pirate (well, she has a parrot) bitchywitchypoo who’s determined to stop you from being the world’s Buffyistic saviour.

Gameplay consists of classic JRPGness, smashed together with Pokémon’s Tamagotchi-on-steroids collect-a-gogo vibe. You progress through an alarmingly lengthy adventure collecting these ‘familiars’, fighting beasties of assorted beastliness in real-time battles that increasingly complicate, levelling-up until you feel you’ve actually got a snowball’s chance in Festival Hall during a Melbourne summer to actually get anywhere. While the main quest will satisfy the most questilogical urges, side missions and minigames will also captivate.

“So, after procuring a magic enough stick you’re soon spirited away (ahem) to this parallel world…”

Most pleasingly, the game remains intact from its original PS3 release. No dumb attempts have been made to change up any gameplay, as none were needed. There are no additional bits added just for the sake of it, in fact the only extra content is two original DLC familiars – which were free anyway. What HAS been changed, however, is the visuals.

As if they weren’t pretty enough before on the PS3, the graphics have now been furnished with added splendour. If you have a PS4 Pro, they’re even better. Native 4K is selectable at 30 frames per second, or you can opt for 1440p at a smooth-as-a-baby’s-bum-wrapped-in-silk 60 frames per second. We found the latter graphics option the one to opt for as we got compeltely lost – again – in just how wonderfully Ghibli this experience truly is.

Back to the actual gameplay, sure there’s much backtracking and frustration if you’re undercooked for the next levelled-up battle, and Ni no Kuni: Wrath of the White Witch Remastered isn’t super-original story-wise, plus it takes a while to chug to speed if you’re an inpatient type. But damn this game really is gorgeous.

Ni no Kuni: Wrath of the White Witch Remastered is available now for PS4. 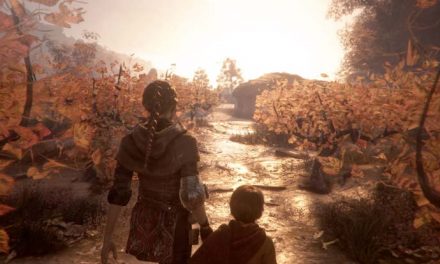 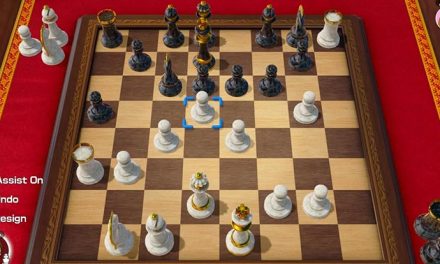 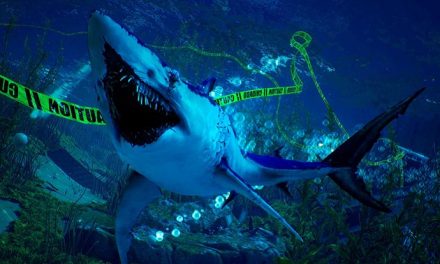