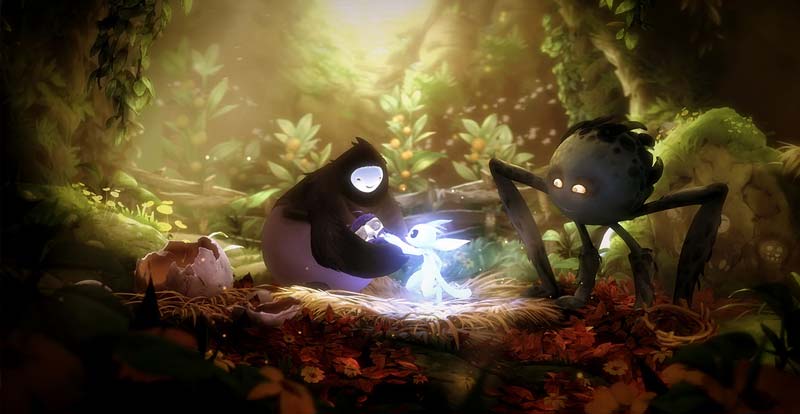 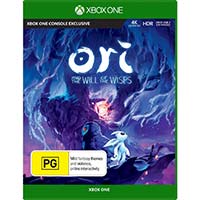 Eye-poppingly gorgeous graphics combine with super-smart platforming action in Ori and the Will of the Wisps, the long, long-awaited sequel to a modern classic.

If there’s one game genre that we’re thrilled to see making a comeback, it’s the humble platformer. After all, almost since the dawn of home video game consoles the platformer has loomed large as one of the most reliable game types there is. They’re also friendly to almost all types of gamers – if done right (we’ll leave Super Meat Boy to the masochists, though!)

Released back in 2015, Ori and the Blind Forest grabbed the platforming genre and lavished it with gorgeous graphic design, immersive music and a Metroidvania-style design (in other words, instead of being a linear left-to-right platformer, this was one where you could find new areas to explore, new abilities and increasingly punishing platforming challenges). It was arguably that year’s most beautiful game, with some brutal difficulty spikes hidden beneath the visual splendour. It also forced you to judge for yourself where to place a limited supply of checkpoint saves, something which often led to frustration (the enemy of any good platformer).

Now we get a sequel, and it’s better in every way to what was already a unique platforming experience. Ori and the Will of the Wisps has taken nearly three years to get released since it was announced, and it doesn’t take too much time with the game to see why. Developer Moon Studios has lavished it with attention to detail, improved on almost every element of the first game, and set it all in a world many times larger than the original.

The Ori games may be 2D platformers, but thanks to exquisitely layered graphics and animations, as well as the occasional surprise 3D model, it looks like a living, breathing world that you’re jumping, climbing and smushing your way through. You play as Ori, an unstoppably cute glow-in-the-dark rabbit-like creature (a “guardian spirit” as far as the story is concerned) and, unlike in the first game, you don’t have a companion with you to help you use abilities. This time around, you gain them yourself and can use several at once from early in the game. That in turn links to many platforming puzzles and challenges, where picking the right ability for the job is crucial to finding new areas, and finding those abilities (and other items) is critical for progressing through the main game and through its many surprises. 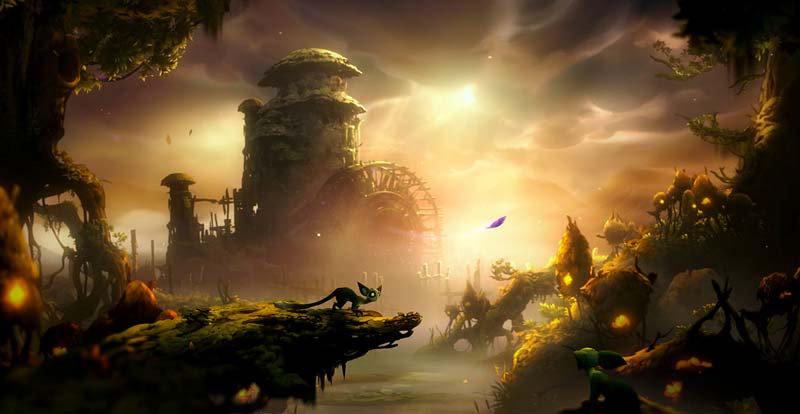 Yes, there is a story, but you don’t really need to hook into it to get a lot out of this game. The big drawcard here is the world, and this time around, it is beautiful. The game has been given Xbox One X enhancements, supporting 4K and HDR, and you really need to see this game’s eye-popping colour and huge dynamic range to appreciate it fully. And then all this stuff you’re traversing across moves and reacts to Ori – blades of grass, dangling plants, all of it seems to respond to your contact in a natural, fluid way (and targeting 60 frames per second as well, for a proper classic-feel platforming experience).

All this beauty doesn’t come without a little pain, though. Even on the mighty Xbox One X, the game runs into performance problems every so often, with the framerate slowing to a slideshow on a few occasions and requiring a restart of the game. And we ran into an even nastier bug, where simply booting up the game led to a loading screen and then the console instantly shutting down. Both of these have been acknowledged by the developers, though, and we’d expect to see the game patched to fix the issues any time now.

But here’s the thing – the game is such a thing of unstoppable cleverness and sheer visual beauty it’s almost impossible to feel aggrieved by a few technical issues. Yes, they’re clearly pushing the limits of the Xbox One hardware on a game engine (Unity) that’s not usually given quite this massive a task. But for 90 per cent of the time the game plays wonderfully smoothly (those who look for a locked 60fps may argue about it, but most people will find it a smooth, seamless experience). The bugs will get fixed, and it’d be a shame for any platforming fan to deny themselves the game in the meantime.

“So, what we have here is basically a playable work of art.”

Oh, and those checkpoints? Much better here, with far less frustration as a result (though since this is still a difficult platformer behind its shimmering graphical beauty, expect to be challenged to “get it right” many, many times!) Owners of the Windows version will find that the game syncs progress seamlessly between platforms, too.

So, what we have here is basically a playable work of art. The graphics are sublime on any screen, but mind-blowingly lovely at 4K. The music is next-level amazing, drawing your little glowing ghost bunny through an organic world with an orchestral flourish always ready when something amazing happens. The platforming is stellar, sometimes hard but almost never feeling unfair. It’s stunning in all respects, and while there’s a couple of obnoxious bugs still lurking a little too long after release, it doesn’t seem fair to take points off for something that will get patched. That would make our little glowy friend sad, and with all those spikes, traps, toxic plants and bosses, he/she has been through enough already. Ori needs you – and you need this game.

Ori and the Will of the Wisps is available now for Xbox One.

Tags: Moon Studios, Ori and the Will of the Wisps 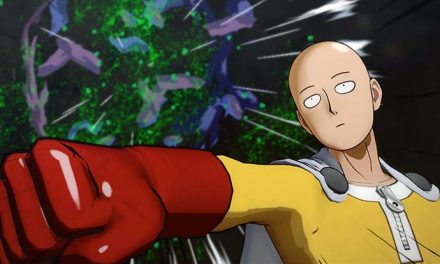 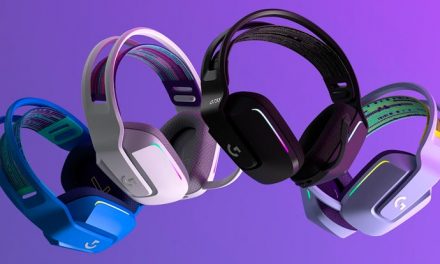 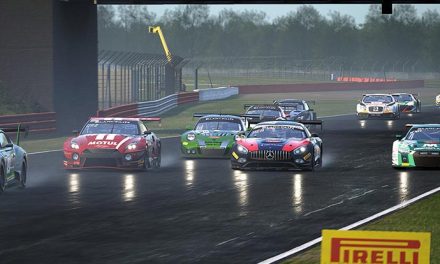