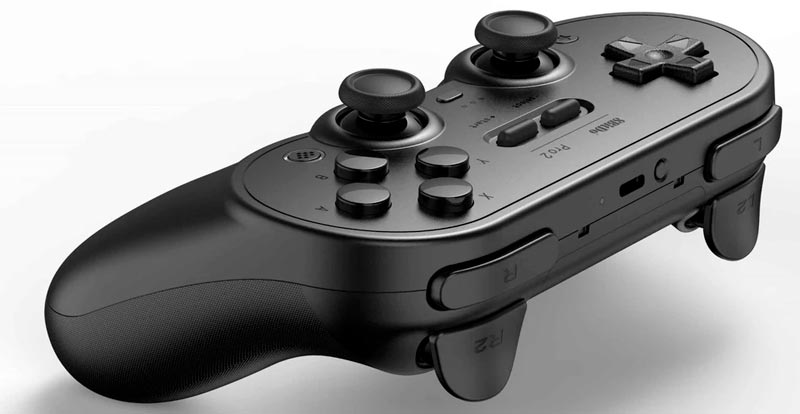 Gaming on Nintendo Switch, PC, Mac, Android device or even Raspberry Pi? Looking for a top notch controller? You just may have found it in the 8BitDo Pro 2 Bluetooth gamepad.

It may have its roots in a Super Nintendo-styled controller, however the continual advances made by 8BitDo have led their Pro 2 to become a very versatile, very desirable piece of kit – no matter which colour option you opt for.

While it may look very much like the previously released SN30 Pro+, much has gone on in the way of tweaks. For starters, there are two perfectly placed, configurable back buttons. Between them sits a switch to switch between Switch and other formats (can we type “Switch” any more times in this one sentence – yes, apparently so…), which is a vast improvement upon previous multi-button commands that had to be remembered, or required a quick manual consultation. Also obvious when picking up the Pro 2 is that the grips are now slightly textured, which should be enough to help combat sweaty hand slippage. In-between the two thumbsticks you’ll also find a button that toggles between three programmable configurations – more on that later.

Actually, we’ll speak about that now. 8BitDo’s Ultimate software – available for PCs and mobiles – allows incredible control over basically every part of the controller, even for Switch players. You can customise the button mapping, adjust stick and trigger sensitivity, twiddle the vibration oomph and even create macros of any button combination, or set autofire type functionalities. Once to your liking, you can save them as any of the three profiles accessible from the wee toggle button that we spoke of earlier. 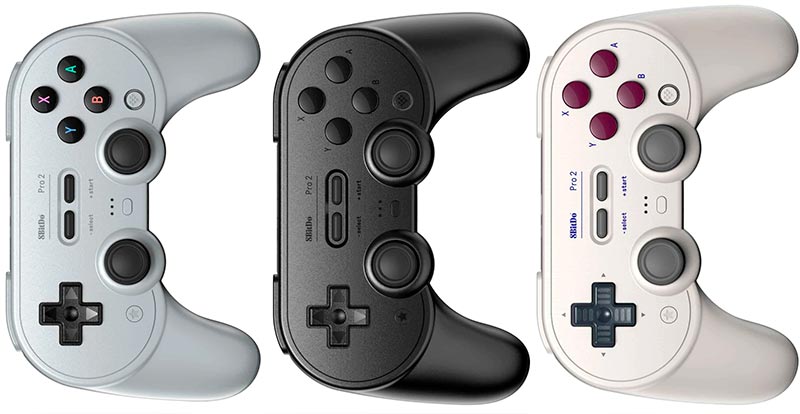 What many will be after is an alternative to Nintendo’s very good, slightly bulkier Pro Controller, and there are a couple of reasons why 8BitDo’s natty little number may be preferable. Most notable is the placement of the left analogue stick and the D-pad, which are in more of a PlayStation format than the Pro Controller’s uneven, more Xbox-like arrangement. We like our thumbsticks symmetrical, so the Pro 2 is a big winner here. The D-pad is also much better placed for the likes of Tetris 99. Plus, after a little app tweaking, those back buttons can be super handy.

It should be noted that there’s rumble within the Pro 2, but without the HD of Nintendo’s offering, plus there’s no NFC reader for that collection of amiibo figurines. The Pro 2 can be paired to a Switch via Bluetooth – we found it a little bit fiddly, but it only needs doing once – or played via a wired connection using the included USB-C charging cable (although it’s alarmingly short – you may want to find a longer one).

Speaking of charging, the Pro 2 offers an impressive life of around 20 hours of wireless gameplay from a single charge (a full one takes around four hours), and the battery is replaceable with either another rechargeable pack or good old AA batteries if you manage to wear it out somewhere way down the track.

Ultimately, you can have garnishes galore, but if the meat and potatoes aren’t tasty then there’s no point. In this case the meat and spuds is how it feels physically, and how it responds in play, and everything that we threw at the 8BitDo Pro 2 – from Poké Balls to rhythm games to puzzlers and shooters – tasted great to us!

The 8BitDo Pro 2 Bluetooth gamepad is available now in black, grey or “classic” with its OG Game Boy-like buttons. 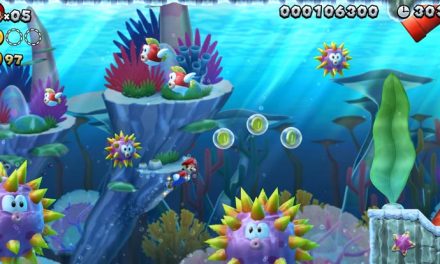 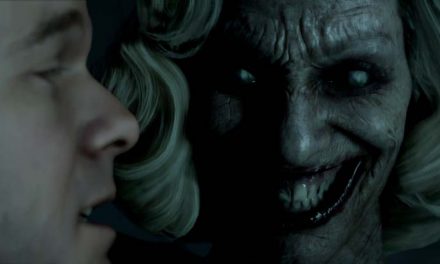 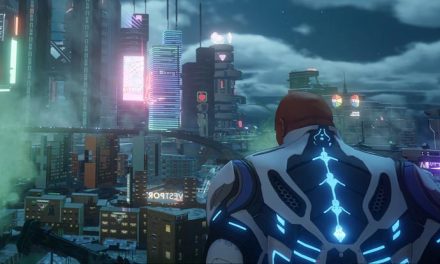