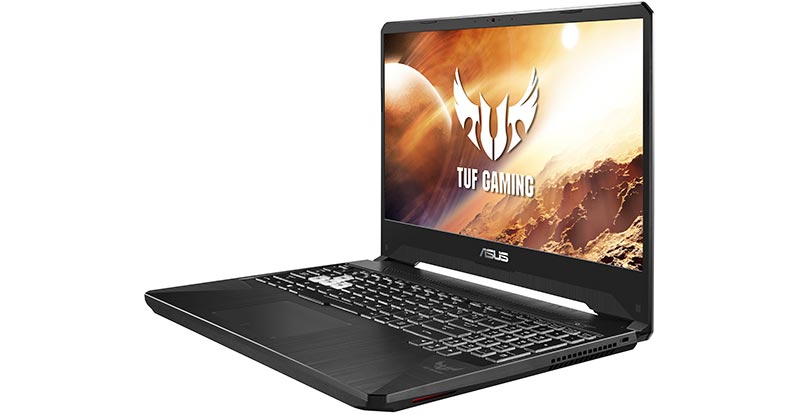 The ASUS FX505DV is one tough gaming-laptop customer that’s been built to survive digital and IRL battles.

Oh, yes, those two beefy innards alone mean this ASUS laptop is very much built with gamers in mind. AMD has been giving Intel’s long-running CPU dominance a run for its money in recent years, and the FX505DV’s Ryzen 7 3750H is a four-core, eight-thread beast that’s built with high-performance computing in mind. Given that games are finally leaning more on CPUs than lazily relying almost exclusively on graphics, this is important for a gaming laptop.

Speaking of graphics, the RTX 2060 is more than up to the task of taking care of the all-important eye candy. For offline games like Control that support it, ‘RTX’ is effectively Nvidia shorthand for ‘ray tracing’, which is a newfangled way of rendering realistic lighting in supported games that has to be seen to be believed.

If you’re more in the market for an online gaming companion, the RTX 2060 is capable of pumping out the kind of frame rates that offer a competitive edge, particularly in games like Overwatch, Fortnite and Call of Duty: Modern Warfare (including the incredibly popular 150-player Warzone mode).

And higher frame rates is exactly what the FX505DV’s IPS screen is designed to support. There’s more screen space, too, thanks to a 6.5mm-width NanoEdge bezel. Following along on this theme of maximising play space, the keyboard is closer to a desktop layout, meaning it feels a lot nicer to game on, particularly for any gamer looking to shift between desktop keyboard and FX505DV. As you’d safely expect from a gaming laptop, those keys are RGB backlit, too, including highlighted WSAD keys for the shooter fans. 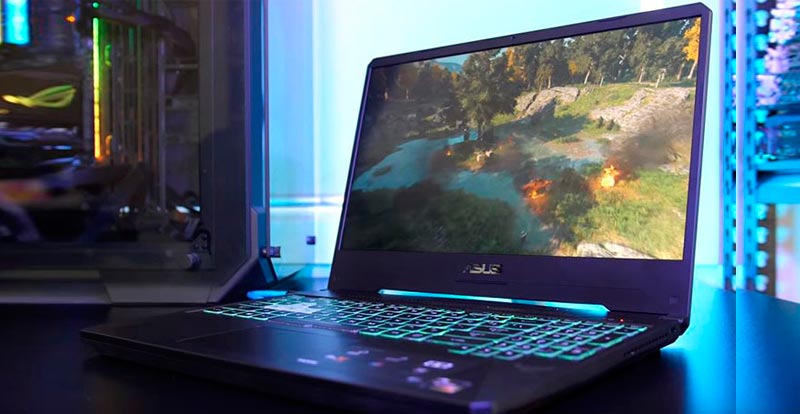 While gaming laptops have a tendency to suffer from lousy battery life, the FX505DV can still be treated as a multifunction laptop with more than five hours of battery life if you’re watching 1080p videos. Whether you’re gaming or watching, you should definitely connect a compatible pair of cans to take advantage of immersive 7.1-channel virtual surround sound via DTS Headphone:X technology. This is great for music, awesome for movies, and even adds another noticeable competitive edge for those who love online shooters.

Sometimes laptops have a painful tendency to scatter their ports between the front, sides and rear. Mercifully, ASUS has simplified this with the FX505DV by keeping all of the ports on the left-hand side, keeping the right side free for unfettered external mouse movements. Better still, there’s no need for a dock, with out-of-the-box support for Ethernet for wired connections and HDMI 2.0 for connecting to a separate screen.

The FX505DV is one tough customer, too. At its hardy core, the FX505DV is built to accommodate accidental knocks and even drops, plus it even plays nice outside in more extreme temperatures. On the topic of temperatures, ASUS has built the FX505DV to run cool, with automatic fan speed adjustments based on whether you’re using it for everyday computing or putting it through the motions with the latest high-end game.

We also appreciate that this cooling tech uses clever anti-dust systems to keep the FX505DV cooler for longer. ASUS has a robust reputation for building quality gear, and this solid gaming laptop is built to get down to the business of hardcore gaming.

Check out the range of Asus laptops at JB Hi-Fi. 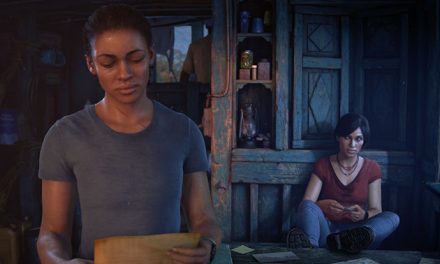