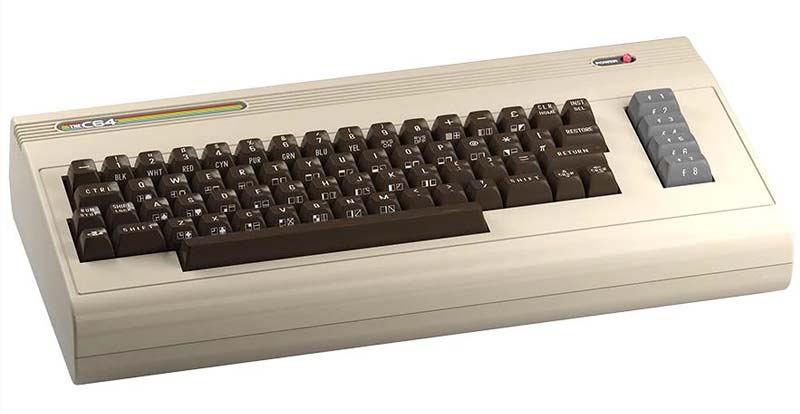 Computers were different in the early 1980s. “User friendly” wasn’t a thing – if you wanted them to do something, you had to get coding or faff about loading something. In Australia, the Commodore 64 was king – and now it’s back as The C64.

Following on from 2018’s C64 Mini, which took 64 games and jammed them into a shrunken replica of the Commodore 64 case, comes this more powerful chunk of computer nostalgia that arrives at 1:1 scale. At first glance it looks like it lobbed straight from the early 1980s. Even the box is a replica of the original – but without that massive, environmentally questionable polystyrene shell. 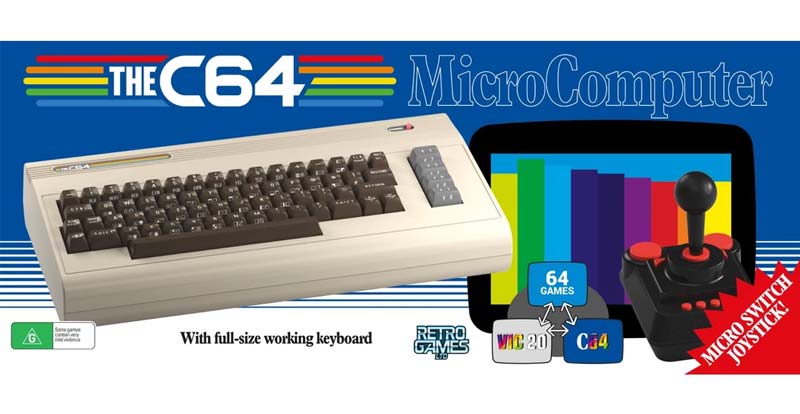 It still includes 64 games, although some of the filler from the Mini has been removed in favour of including a selection of classics from gaming god Jeff Minter as well as two recently programmed games. Yes, there’s still a very active community producing Commdore 64 games.

The package also still includes an updated take on the classic Competition Pro 5000 joystick. The best news here is that the horror show that was included with the Mini has been overhauled to include microswitches, making it much more up to the task of dealing with any joystick rage that may arise – and it likely will!

Also included is a power brick, USB power cable and HDMI cable – everything that you need to get going out of the box.

Memories can be interestingly malleable things, and some of the games that we loved back in the day don’t necessarily present as well today. But hey, they were all that we had back then, so we made do. That being said, many influential classics are packed in, including much of the Epyx catalogue (California Games, Jumpman, Impossible Mission…), Boulder Dash, Andrew Braybrook’s Paradroid and Uridium, one of our faves in tower-climbing Nebulus and ace puzzler Spindizzy.

If you don’t find enough to get you excited, or your favourite is missing, .d64 backup files can be loaded in via USB storage, meaning pretty much every Commodore 64 game from the day is out there for you somewhere. We’ve spent way too much time reacquainting ourselves with the Sensible Software classic Wizball.

However, TheC64 isn’t all about the games. The nifty internal software allows the system to be booted in three different ways. If you just wish to play then you can fire straight into the game mode, which allows tweaks including adding old school TV-styled scan lines, changing the refresh rate and more – all pumped out via 720p HDMI. 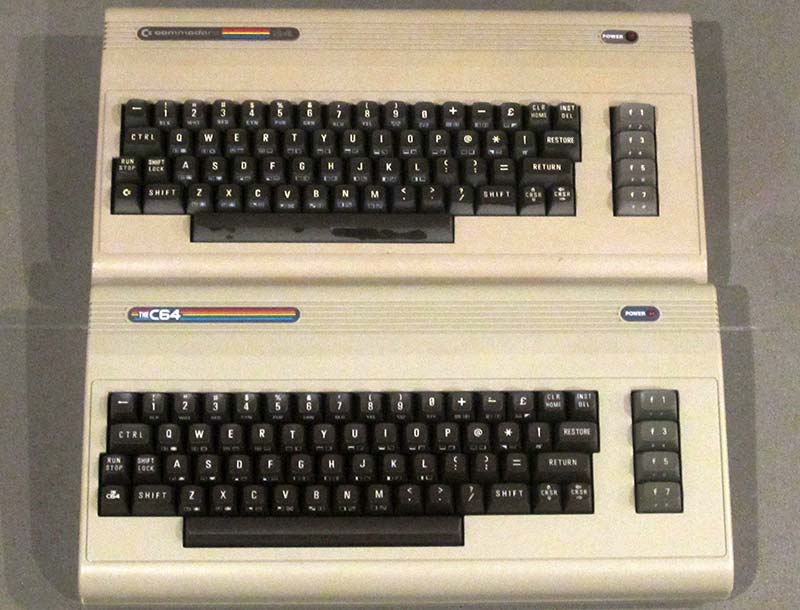 Spot the difference (and the dust…)

It’s the next two options that will excite old school geeks though – you can boot into a full Commodore 64 emulation, or the predecessor of that world-beating machine, Commodore’s VIC-20.

Regardless of which you pick, you can set to work programming just like on the original machines, as this one has a working full-size keyboard. Not only that, but there’s no need to faff about with dodgy tape decks or disk drives (not that you could, as sadly none of the original Commodore ports appear on The C64), as a USB drive acts like an old 1541 disk drive. So, you can save creations, load creations… even type in old listings if you’ve the patience. It’s basically two retro machines in one, and likely to be a lot more reliable than those valuable original machines are today.

The original save/load system can be a bit clunky to get your head around at first, but soon becomes second nature (again), with everything accessed as it was in the day via such user-fiendly (sic) commands as ‘LOAD “$”,8’ then ‘PRINT’ just to get a directory listing happening.

If you have kids it’s a great way to teach cause and effect programming functionalities, with the concepts and logic learned here easily transportable to more up-to-date methods of telling machines what to do. Or, you can join that modern day C64 programming community, with so much more information readily at your fingertips than back in the day thanks to that new-fangled internet doohickey.

Our only disappointment with the VIC-20 emulation is the lack of expansion options. The original machine came with a paltry 5K of RAM – of which only 3.5K was able to be accessed via BASIC programming. So, extra RAM was available via cartridge, as was the brilliant Super Expander, which extended BASIC as well as the memory. Surely toggles for these expansions could have been very easily included options here?

If you’re just after a games machine with full-on retro charm then the Mini will likely suffice. But if getting into the nuts and bolts is your thing – or if you’d rather preserve your treasured original machines – then The C64 is a super bit of kit. If that isn’t enough, it’s also going for a fraction of the price that those original machines sold for, both back in the day and now. Shtay a while… shtay forever!

The C64 is available now. 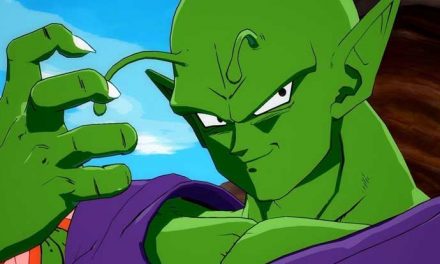 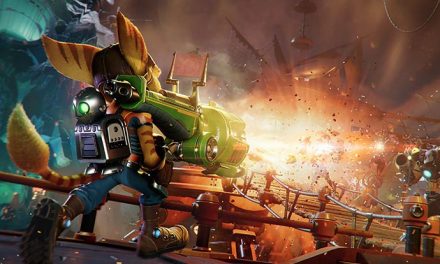