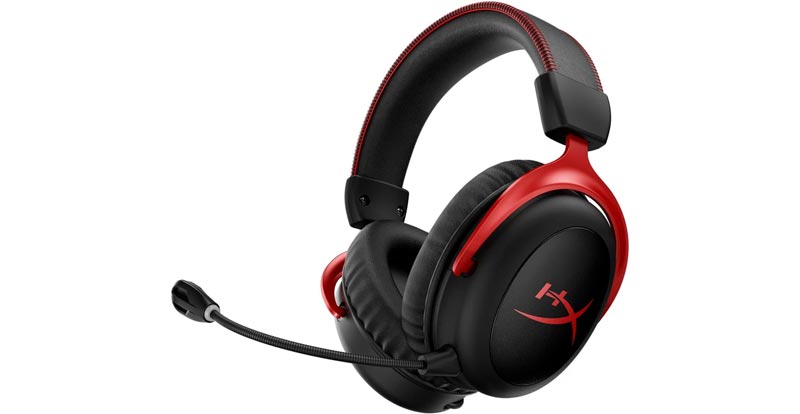 Wires are a drag – sometimes literally – so if you can track down a good wireless headset then you’re, well, set. We’ve taken the HyperX Cloud II wireless for a spin, and we like what we hear.

The wired version of the Cloud II has extablished itself as a top choice for gaming headsets since its release several years ago. The Cloud II Wireless, supporting Switch, PS4 and PC, takes all the good of that classic and improves it, and that’s not just down to the lack of cable and the freedom that this offers.

When you remove the headset from its packaging, the looks strike first. A tatseful combo of black and red, they both look and feel premium quality. That feel doesn’t come at the expense of sturdiness though, with HyperX’s well-regarded build quality very much at the fore.

The headband is made of aluminium and covered in leatherette, and is easily adjustable. The leatherette continues as the covering for the memory foam ear cups, which remain as super-comfy as ever – both for glasses wearers and those without. Despite the solid feel, this is one headset that doesn’t weight your head down, and that leatherette really delivers the goods comfort-wise.

Connection is via a USB-A dongle, a doddle to use on Windows, and fairly easy to set up on PS4 or Switch. It should be noted that you can’t go portable with the Cloud II/Switch combo  though, as the dongle plugs into the console’s TV dock.

One feature that we always like is a removable mic – we don’t always want to have chat going – and the Cloud II features a sturdy, flexible one that can be unplugged and put away when not required. When in use, this noise-cancelling number features a handy bright light to indicate muting, and delivers good, clear voice to those who are tuned into you. 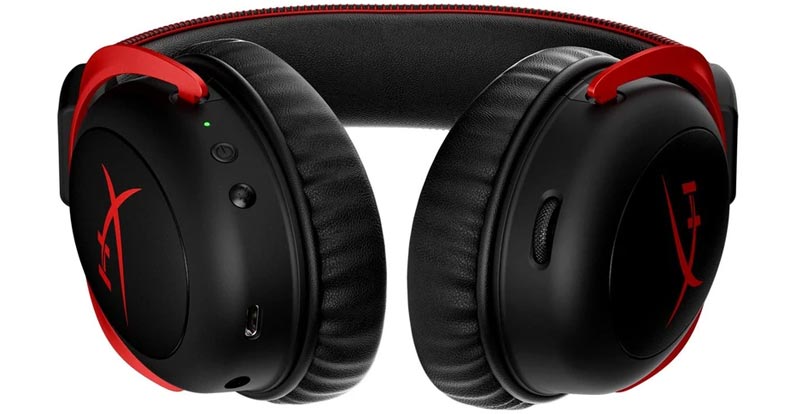 As for controls, they’re quite intuitive. The left ear cup features the power button and aforementioned mic mute, and each feels different so that you can easily find the one that you want without having to fumble or remove the headset. The USB-C charging port (a cable is included) is the other left-side feature. Moving to the right, we have a textured volume knob, which, as the only function on that side, can be easily found with a finger towards your ear. Meanwhile, there’s no 3.5mm jack for wired connectivity either side.

Sonically, we were very pleased with all the games that we threw at the Cloud II, both on PS4 and Switch. Sound is suitably punchy, without bass ever overwhelming the soundscape. Music, too, passed the test with flying colours. A tap of the power button will put them into simulated 7.1 mode, which doesn’t deliver an Earth-shattering difference, but we found it worked a treat for subtler directional info in-game.

Another plus is battery life, with a claim of ~30 hours from a single charge that we found no reason to argue with. A full charge takes around two-and-a-half-hours.

HyperX have wisely not messed with a classic, just improving the Cloud II immeasurably for those who like their freedom by cutting the cord. If you’re shopping for a top headset that delivers sonically and doesn’t look too OTT, then this slick piece of kit is well worth having a look at (and listen to!) 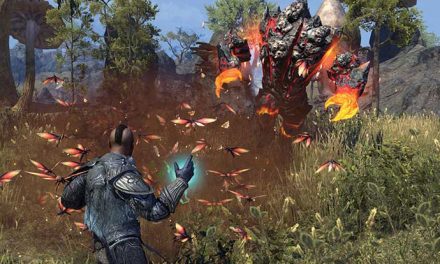 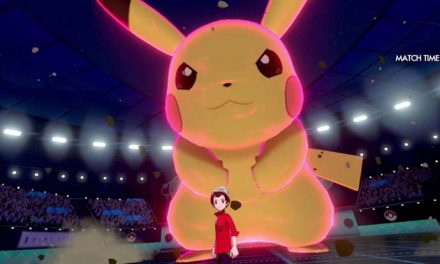