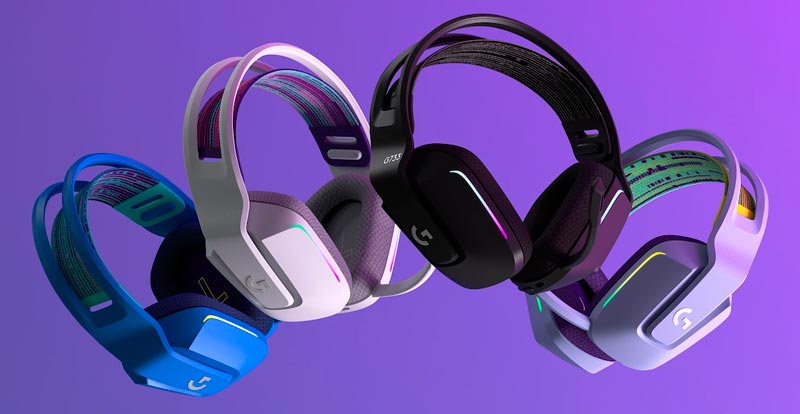 Choice is great, and so is colour. Logitech offer us both with their cool new G733 Lightspeed wireless RGB gaming headset.

It’s at the fore of Logitech’s new “Colour Collection”, which offers a choice of classic black if you want to keep things old school, or white, lilac or blue if you want to brighten up your gaming world a touch.

That’s not the end of the colour with the G733, though, for the headset also packs programmable RGB lighting – yet the unit remains refreshingly light at just 278g.

Most people have experienced headsets that may sound great, but after a stretch of gaming they feel like bricks upon your bonce. The lightness of the G733 makes for extended comfort, and it doesn’t mean that Logitech skimped out at all on quality. The earpads are wonderfully soft, made from dual-layer memory foam. Glasses wearers will welcome how they adjust accordingly – and comfortably. Adding to the comfort factor is a snazzy-looking reversible, patterned elastic headband that allows you to adjust the headset to fit, rather than your typical variable position slider.

As for buttons, the left side – complete with handy ‘L’ imprinted inside the cup (there’s also a matching ‘R’ for those into symmetry) – features power on/off, a volume knob and mute/unmute toggle. There’s also a USB-C socket for charging via the supplied cable. As for connection, pop the USB dongle into your PC and it almost instantly gets to work, while setting up for PS4 is also a doddle. 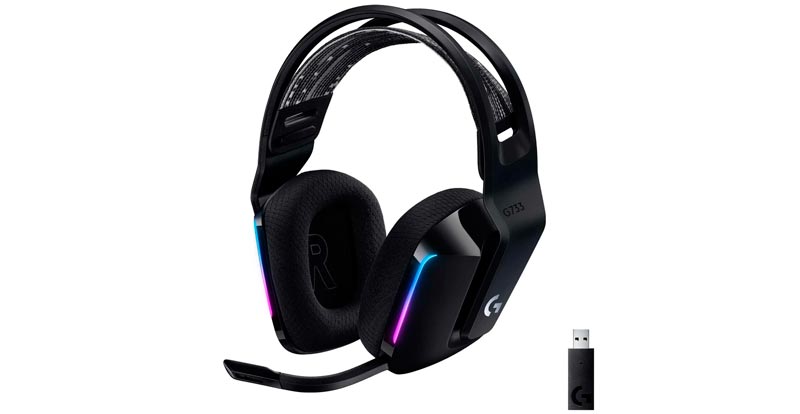 As any gamer will tell you, sometimes you just want to game without interacting with others, which makes the removable mic on the G733 a great feature. Leave it in, however, and you’ll get clear communication once you’ve found the right spot to position it. If you’re PC based, things can easily be adjusted via the Blue Voice functionality in Logitech’s G-Hub software. Here you can also access 7.1 DTS sound for PC and fiddle with the RGB options.

While the front-facing lighting can be set anywhere from a single colour or to display effects, and likely looks really cool to anybody looking at you, there’s a caveat if you’re one of those aforementioned glasses wearers, and that is that the light tends to reflect in your lenses, which can be a little distracting. PC users can, however, turn it off in the G-Hub software if need be.

“…you’d have to be a dedicated gamer indeed to outlast the G733s in a single session.”

We haven’t spoken about sound yet, which is ultimately what you get a good quality headset like the G733 for. Testing both in-game and with music, we found the sound to be pleasingly punchy, with a nice balance between treble and bass. Once again, those hooked into the G-Hub ecosystem have more options to play with in order to get the sound just right. PS4 users don’t have such options, so luckily this headset sounds good straight out of the box.

Proudly boasting around 29 hours of use from a single charge, you’d have to be a dedicated gamer indeed to outlast the G733s in a single session. They also boast a 20-metre range, so if you have to get up and about for any reason, you can likely leave them upon your noggin.

Bringing some welcome colour to gaming, along with convenience of wireless, definitely check out the Logitech G733 Lightspeed wireless RGB gaming headset if you’re after something with a little extra style. 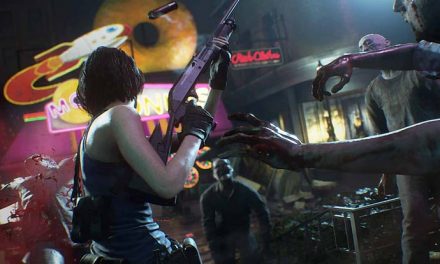 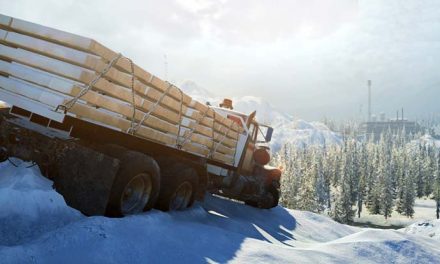