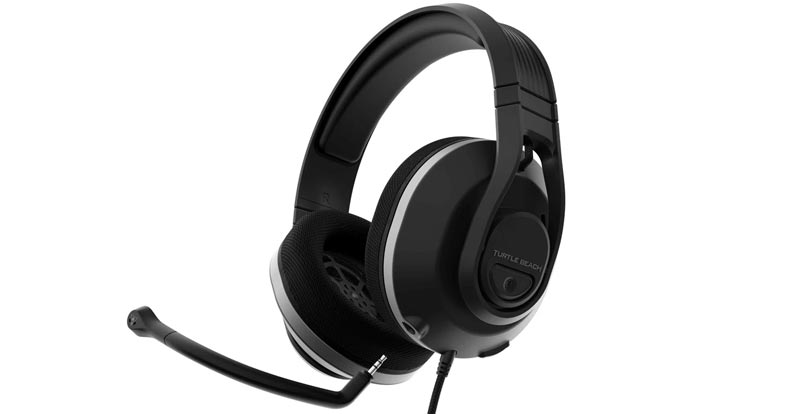 Whether you want to blend in or stand out, the new Turtle Beach Recon 500 wired gaming headset has a model for you, both with great sound.

While we checked out the standard black edition, the latest entry to Turtle Beach’s range of affordable yet high-performing headsets also comes in a rather fetching – if you’re into this kind of thing – ‘Arctic Camo’ design – check it out down the page a bit.

While we’re speaking of aesthetics, what’s remarkable about the Recon 500 is how unremarkable it is visually. This is by no means meant as an insult to the fine engineers at Turtle Beach, for their headset just looks solid and purpose-built – there’s no coloured lighting or other over-the-top design cues, it’s just a good, functional-looking device. Internally, the adjustment sliders are metal with a solid feel, while the earcups also swivel to aid in getting that perfect fit, while a decent strip of padding is soft upon your head. The ear cushions are made of wonderfully soft, material covered memory foam, which allow glasses wearers the same level of comfort as those who don’t require such assistance with their vision.

“Another magnificent feature is a removable mic…”

Another magnificent feature is a removable mic – not so common on more affordable headsets such as this – meaning that you can plug the Recon 500 into your phone (well, if your phone still has a 3.5mm socket) and jump on public transport without looking like a bit of a dill. Yes, it has a standard wired 3.5mm connection, meaning it’s a perfect contender for your all-rounder headset collection, whether you’re into PlayStation, Xbox or Nintendo. 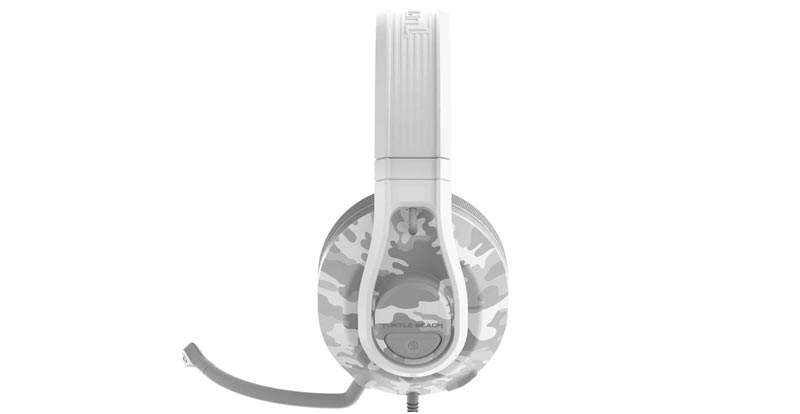 A big selling point of the Recon 500 is its 60mm drivers in each ear. That’s some seriously big on-ear speaker action and, critically, they sound great. We hurled probably a bit more volume than was wise through them while testing just to see what it took to to distort them. We didn’t get there. The marketing guff makes the Recon 500 sound like it’s made of space rocket parts, but ultimately what matters is that it sounds good, with a pleasing balance between treble and bass working superbly for us for both gaming and music.

As for that mic, when you plug it in it offers uni-directional functionality with noise-cancelling, and in our chat tests we were advised that we were coming through loud and clear. It’s also flexible enough to bend to where you want it and have it stay there. Nice!

Control-wise, the left earcup is where the action is, with an easy-to-find-without-looking mic mute button, and a small, appealingly old school volume wheel.

A headset with great sound that belies its affordable price, the Turtle Beach Recon 500 is definitely worth considering if your budget’s tight, but you want the best sonic bang for your buck. 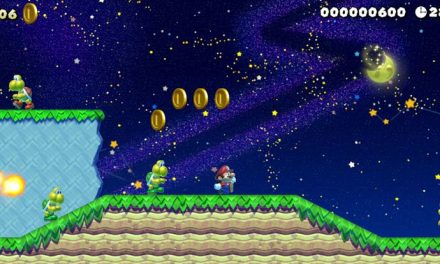 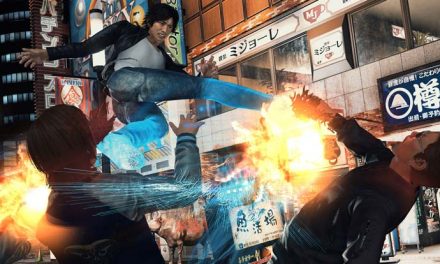