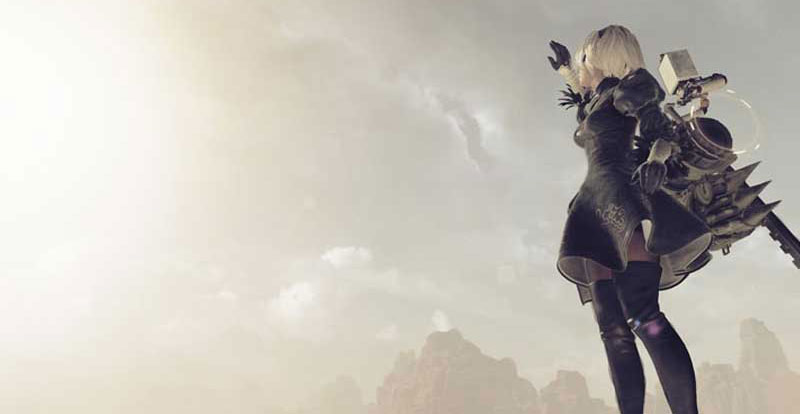 You know when you’ve scored the primo barbie at the park, but a horde of yahoos invades and sends you packing to the crappy one?

That’s basically what happens to the citizens of Earth thousands of years after the events of the original NieR, as an army of terminator-like invaders (actually, they kinda look like Teenage Mutant Ninja Robots) send us packing to the moon. But we have our own tech to fight with – scores of YoRHa androids. You take control of one that’s designated ‘2B’, and in a manner not a million millennia removed from creators PlatinumGames’ Bayonetta get all action RPG on those invaders’ shiny metal asses to snatch back control of Earth. 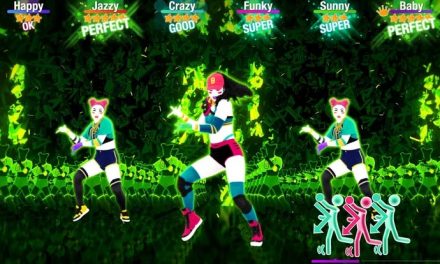 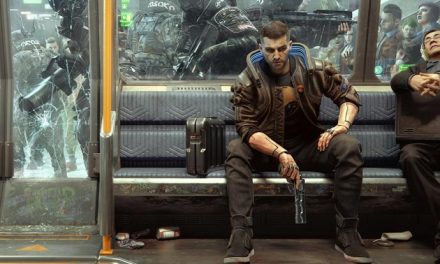 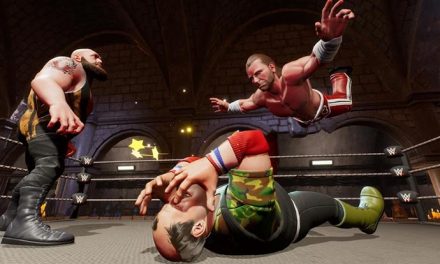 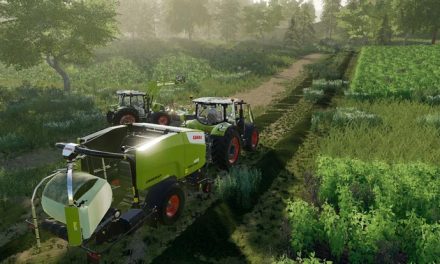