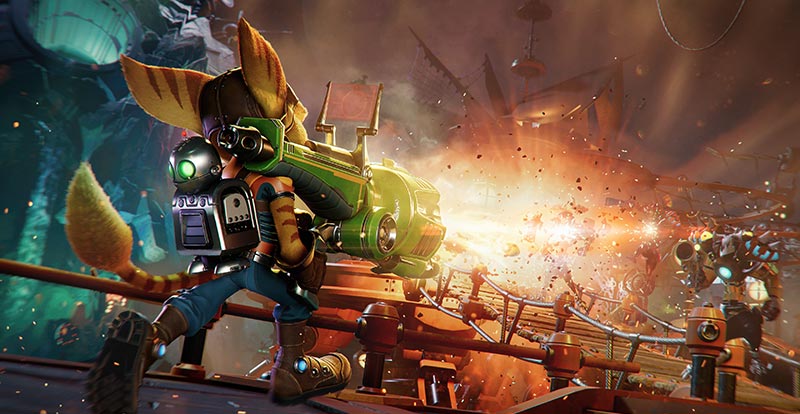 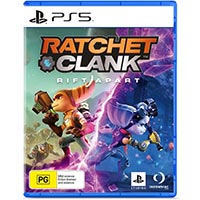 They wowed us with their Spider-Man, and its all-too-brief follow-up Miles Morales, but here Insomniac show what they’re truly capable of – and that’s a lot. All the miracles of the new-gen that we were promised are utilised, starting with the expected such as all manner of different controller rumbles, and dual-purpose triggers (which was an issue for our customary propensity to slam-the-button-down-all-the-way, all the time – but we gradually retrained). What we weren’t prepared for was how good the PS5’s internal SSD drive can be…

Massive worlds, all completely different and mostly fully-stocked with often huge, articulated lifeforms whizzing by seamlessly in seconds. There’s some very serious polygon shuffling going on here, and it’s, to quote the bloke who plays John Wick, breathtaking. Sometimes distractingly so. That’s not the end of the magic, though, for there are no seams between cutscenes (which are skippable via the pause menu if you really don’t want to revel in another glorious Ratchet & Clank tale) and gameplay. This can work against you at times, for you can be busy soaking in the scenery when the panic hits that you’re expected to get into the action. But we wouldn’t change a thing.

So, technically, Rift Apart ticks all the new-gen boxes you could care to throw at it. Yeah, but what about raytracing? Check out Clank – ooh, shiny! Prefer less graphics, more frames? You can do 60FPS without much in the way of discernible fidelity loss – or you can go the whole enchilada in 30FPS for that smooth, movie-styled feel.

Keeping with the movielike theme, following a short introduction to a mystery Lombax when you kick off the game, our titular heroes are thrust into a massive parade, with confetti cannons, giant character balloons and crowds galore. There’s so much going on that you get the suspicion that the Insomniac people are showing off a bit – and we couldn’t be happier! Giant creatures, all interacting with others, as more particles than a Dyson could ever suck up flit around the screen relentlessly. What a sight! 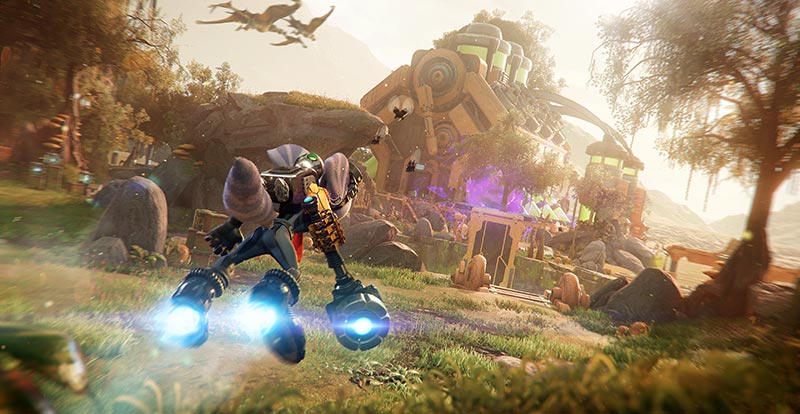 As the story continues, we find out the identity of that mystery Lombax – she’s Rivet and, possibly being a fan of early Prodigy, she’s in another dimension. When that interstellar irritant Doctor Nefarious nicks off with Clank’s present for Ratchet, a “Dimensionator” to help him discover whether he really is the last of his kind, much of that hyper-speedy world jumping commences. Each one has various classic R&C-styled challenges and puzzles, myriad enemies to dispense with and, naturally, a whole lot of boxes to smash. When the device goes “KABLOOEY!” myriad rifts are unleashed, and the brains of the outfit, Clank, is propelled into the world of Rivet. Can our heroes reunite and bring down Nefarious? Can they what!

OK, so we’ve got a decent story and all of the tech boxes checked, along with gapingly gorgeous graphics. But history has proven that you can use all the pretty in the box of tricks, yet have a game that plays like poop. Mercifully, Rift Apart does NOT play like poop. The gameplay is pleasingly familiar, while a few new abilities are introduced, such as hover boots and parkour, making for some seriously speedy traversal once you get the hang of them.

As we’ve come to expect, we’re gradually introduced to an increasingly powerful arsenal of weird and weirder weaponry, all of which upgrades as you use it, unless you go mad with the old in-game currency, Raritanium. From our experience, when only about 10 per cent of the way in we just upgraded what we had like mad, leaving us unable to afford a weapon that probably would have saved us from dying repeatedly soon after in the boss battle from hell, we suggest being a bit tight on the purse strings until you have the lay of the land down.

“When the device goes KABLOOEY! Myriad rifts are unleashed…”

Ultimately, that’s possibly the only real criticism that we can level at Rift Apart, in that the difficulty can resemble a rollercoaster at times. Some sections feel too easy, while others can be utter, utter pains in the nether regions. Again, savvy arsenal management is key. Some may also argue that the range of enemies to dispense with can be fairly basic. If we had to be nit-picky, traversal between small, in-level rifts is possibly too quick, you blip from one point to the other with next to no in-between animation. We really are picking nits now though.

If you’re after value for money, a playthrough without stopping to smell the roses will take something in the vicinity of 15 hours, but if you get all “gotta collect ‘em all” you’ll spend much longer finding hidden stuff and completing side missions. Then there are the five difficulties, with a real hand-holdy one perfect for less game-savvy kids, through to the sort of tortuous romp that Dark Souls fans will definitely dig. If you’re over games that demand a tally of hours in the triple figures to get anywhere, then you’ll appreciate that Insomniac have kept things tight.

Right at the magnificently meta-oozing outset (the pop culture-dribbling humour throughout is right on), questioning why they’re receiving that parade after so many years away, Ratchet quips, “What if everybody thinks we’re washed up? What if we ARE washed up?” They’re SO not, for Ratchet & Clank: Rift Apart is a triumph of super-fun gameplay, and the PS5’s new killer app for all comers to aspire to. 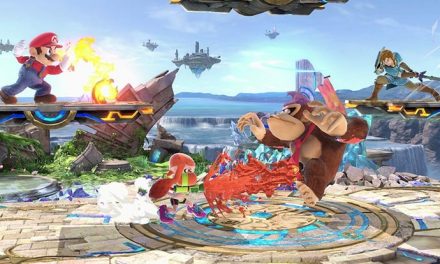 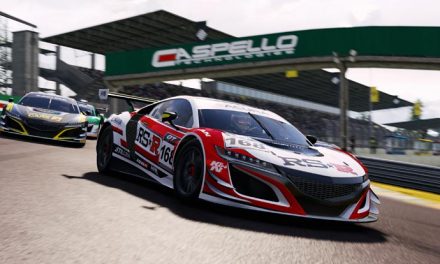 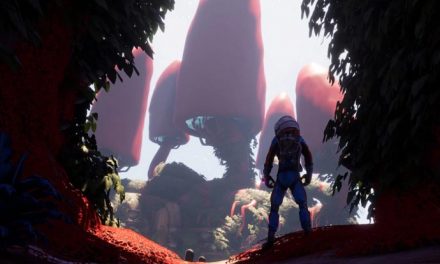 I have the original on 4K