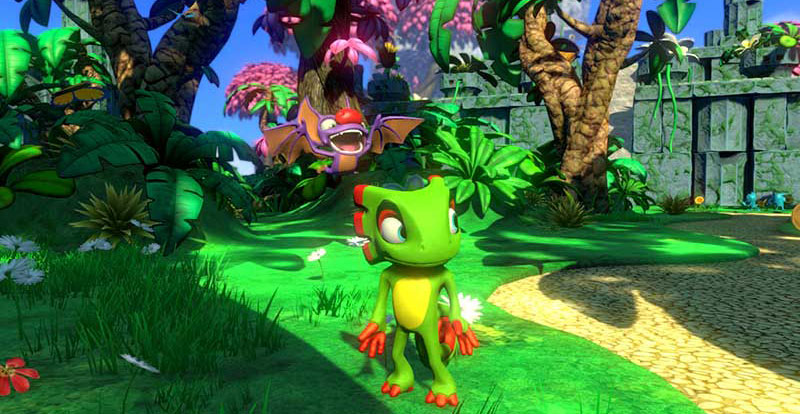 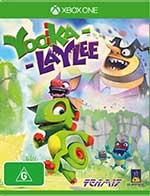 Is this Kickstarter a nostalgic trip worth backing after all?

Yooka-Laylee is a 3D platformer from a few members of RARE; the people that brought us Banjo-Kazooie – that now go by the name Playtonic. A ‘spiritiual successor’ to BK, Yooka-Laylee was born from a kickstarter that reached its £175,000 goal in 38 minutes.

A 3D platformer that seeks to fill the shoes of those beloved buddy adventures that came before it has a lot to live up to. On one hand, many have fond memories of their time spent with Banjo, Kazooie, and the rest growing up, and on the other many nowadays may expect a marvel of gameplay and engineering not typical of relatively-basic platforming games.

As a result, Yooka-Laylee hits somewhere in the middle; a veteran-friendly platformer with a few annoyances that are ultimately outweighed by nostalgia. In saying that, if you don’t have a spot in your heart for 3D platformers, you might want to sit this one out. The game follows Yooka (a chameleon) and Laylee (a bat) as they chase down pages of a stolen book, and find the villain at the centre of its theft – of course with an accompanying overarching evil plan.

The controls are fairly straightforward (you can purchase new combat moves from a snake with a mobile phone), and you’re introduced to this new kit by what YL develops as a habitual, often self-depreciating fourth wall break. Laylee will often comment on how ‘traditional’ tutorials are, or mention a boss coming up in the next ‘world’. It’s all a bit of fun, but there are a few points where you do wind up agreeing with some of the more negative aspects.

YL has you explore a number of worlds – accessible through a central hub – that each hold more of the ‘Pagies’ you’re chasing. These worlds, though few, are enjoyable enough, and will suffice to afford you the nostalgia you paid the price of admission for.

Full of collectibles, puzzles, and everything else you’d expect from a RARE-but-not-quite game, Yooka-Laylee is a short, enjoyable escapade through the tumult of your youth – if your youth was, at times, occasionally glitchy and frustrating. 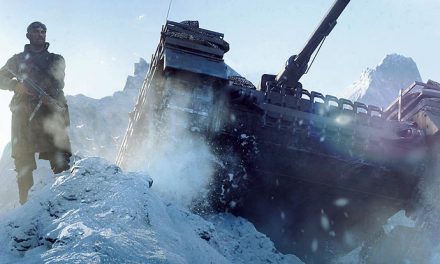 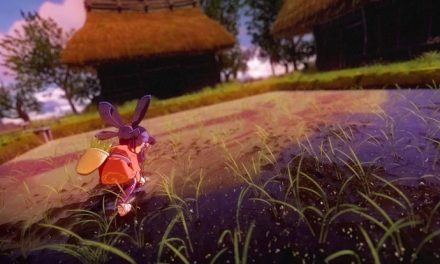 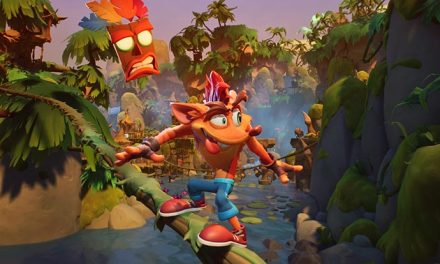 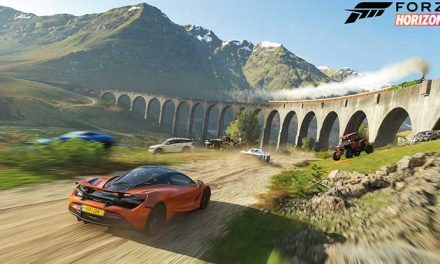