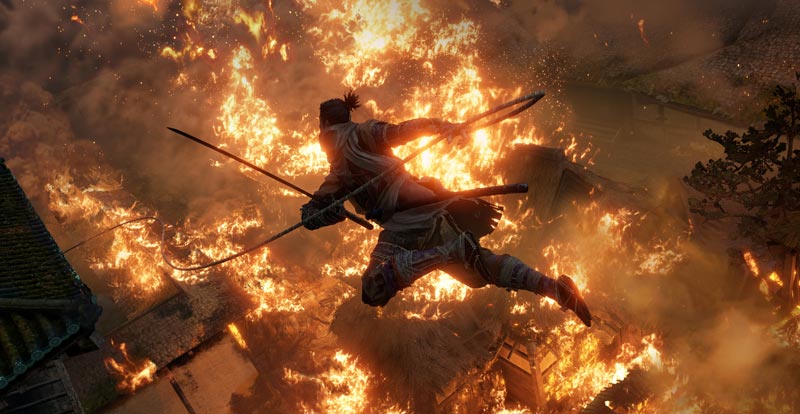 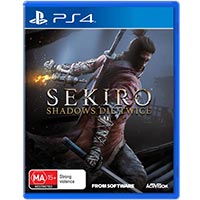 If you thought that Dark Souls and Bloodborne had taken off the kid gloves, you ain’t seen nothing yet. Welcome to the soul-crushing world of Sekiro: Shadows Die Twice.

FromSoftware is a studio that’s willing to make demands of their player base. To allow for progress, many other developers are willing to put a small amount of leeway into their game design. What’s the point of someone buying and playing a game if they cannot – somehow – beat it?

FromSoft have no such interest in this approach. If players want to succeed in the worlds of Demon’s Souls, Dark Souls or Bloodborne, there’s only the approaches that FromSoft make possible within the context of the systems.

Want to survive a certain boss? Learn how to juggle your targets, or dodge effectively, or how many hits you can safely land before retreating. FromSoft’s insistence that players “git gud” is made clear with every “YOU DIED”. In FromSoft games of the past, the tools are there, you just need to be willing to use them and hone your skills. However, with their latest, Sekiro: Shadows Die Twice, the toolbox has been completely thrown out, in favour of a new, demandingly vicious approach.

Set in a fantasy version of Sengoku-period Japan, we take control of tight-lipped shinobi Sekiro (or Wolf) as he attempts to rescue the young, kidnapped Lord Kuro whom he was sworn to protect. After the opening of the game, Sekiro is left crippled and wayward, rescued by an idol sculptor, eventually resolving to chase after his ward no matter the cost.

This Japan is one of war. Conflict has already torn through the region, and soldiers anxiously await more bloodshed. Villages are ransacked and palaces burn in the memories of the shinobi, while disease spreads throughout the land unchecked. For the first time in a Soulsborne-esque game, FromSoft has delivered a voiced protagonist with clear intentions and goals, something which grounds the narrative in a way that the arcane, almost biblical stories of Dark Souls and Bloodborne never were.

In the world of Sekiro, strange otherworldly forces are at play. Drawing on the folklore and superstitions of Japan, Sekiro faces up against some terrifying, unearthly foes. During some set-pieces, audible gasps and yelps were had due to both narrative shifts and new threats. Feudal Japan is rich with bizarre creatures and ideas, and FromSoft mines that heritage well.

Beyond changes to narrative, Sekiro is remarkable for how much it replaces, or indeed cuts wholesale from the original Soulsborne formula. Out in the world, stealth is genuinely a viable option, at least for thinning out the enemy ranks before you are exposed.

Navigating the world shows a flowing, interconnected map (a holdover from previous FromSoft games), inconspicuous doors opening to reveal shortcuts and new paths around the environment. You also have a grappling hook, which is equal parts empowering and precarious, resulting in some leaps of faith and last-minute grabs – a deeply satisfying mode of transport around the cliff-faces and rooftops of Japan.

When enemies become alerted to your presence, Sekiro’s ideas only grow bolder. 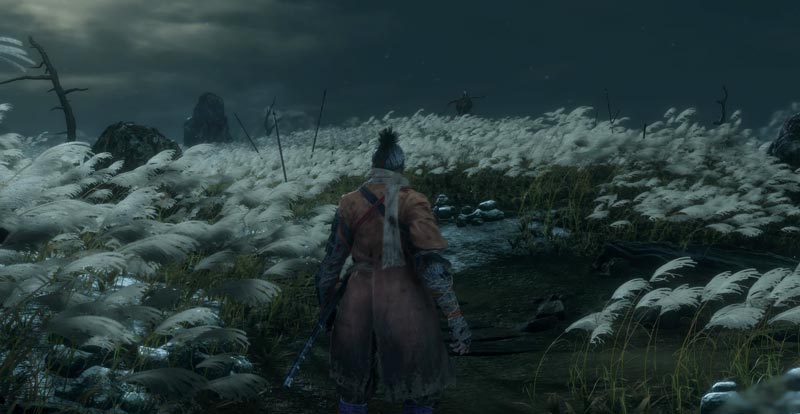 Sekiro is built around combat systems that are unforgiving and precise, and they demand that you truly get to grips with the fighting style of the shinobi. As Sekiro clashes with the many threats of the game, his most reliable options are deflection, dodging and, most importantly, parrying.

Here’s the truth: swords may clang and spark, but the little red bar doesn’t go down – a lot of the blows you’re landing in Sekiro aren’t damaging your opponent. What you’re really working on is their ‘posture’, something you could compare to stamina, but it’s not quite the same.

As Sekiro fights, his blows will whittle away at his enemy’s ability to keep up, maintain their balance, and avoid getting truly damaged. Get it low enough, and you’ll be able to perform a “death blow”, which for many enemies is a one hit kill – bosses and other high-powered enemies may require more. However, Sekiro has his own posture, and he can break just as easily as anyone, leaving him especially vulnerable to attack. This is the basis of the dance that is Sekiro’s combat, the push and pull that ekes the tension ever higher.

The whole formula results in combat that is fast and vicious. Standing by or retreating from your opponent is often a waste of time – constant offensive movement is advised. The difficulty lies in the move set of each snarling danger, and parsing out what kind of offensive choice won’t result with Sekiro cast out across the ground. The stakes of each encounter are always high, and tension builds with unbearable pressure before someone steps wrong and is punished.

Another addition to the combat finds its roots in the narrative – after the kidnapping of Lord Kuro, Sekiro is left sans a left arm. In its place, he receives the Shinobi Prosthetic, a gadget-enabled arm that allows Sekiro to throw shuriken, toss firecrackers and crush enemy defences with an axe, among other abilities. The Shinobi Prosthetic is remarkable not only because it is an avenue to add more layers to the strengths and weaknesses of bosses, but also in the way that it reframes Sekiro’s disabling as a means to different strengths.

We’ve never felt quite so endangered in a FromSoft game – the methodical, slow pacing of Dark Souls is far behind us in the world of Sekiro, and you must face the bloodied, terrifying hordes with tenacity to match. With Sekiro: Shadows Die Twice, FromSoftware has managed to completely reimagine and revitalise the Soulsborne series.

Sekiro: Shadows Die Twice is available now for PS4 and Xbox One. 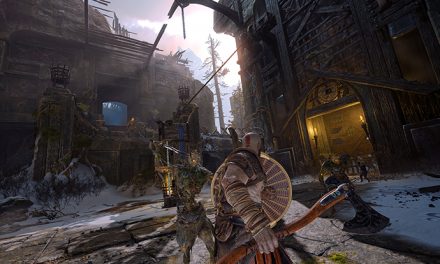 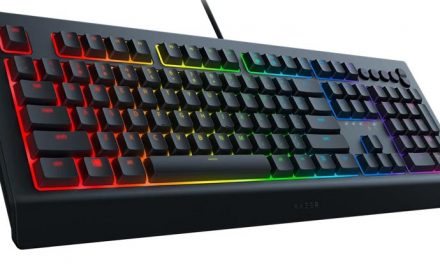 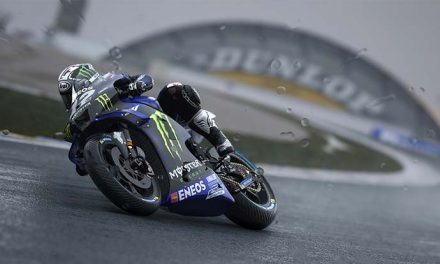