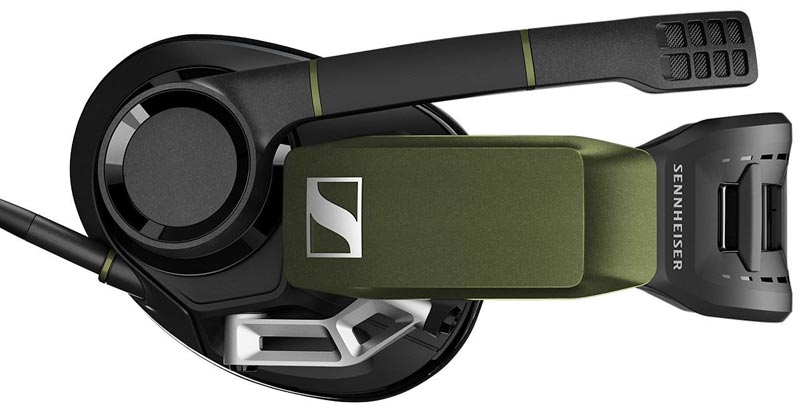 Sound has different importance to different people. We have mates who confess to being absolute gaming nuts, but they listen as they play via tinny little speakers – it’s all about the game to them. But if you’re serious about your sound, you want ALL the channels!

Sometimes, however, it just doesn’t work to have 7.1 channels of Dolby goodness flooding your room. You may have family, you may have unsympathetic neighbours or hey, you may share your place with a shift-worker. That’s where this natty Sennheiser GSP 550 PC gaming headset comes in.

The USB-connected GSP 550 pumps out full, high-fidelity 7.1 Dolby surround sound – quite the feat when it’s all housed in a single headset.

Hearing is believing however, and the special separation afforded by this fabulous set of cans is often truly astonishing. Enemies to the left of you, enemies to the right – and you’re stuck in the middle knowing exactly where they are simply from the sounds that they make. The settings – including EQ and more – can all be tweaked on your PC, too, via the included software. Very handy. 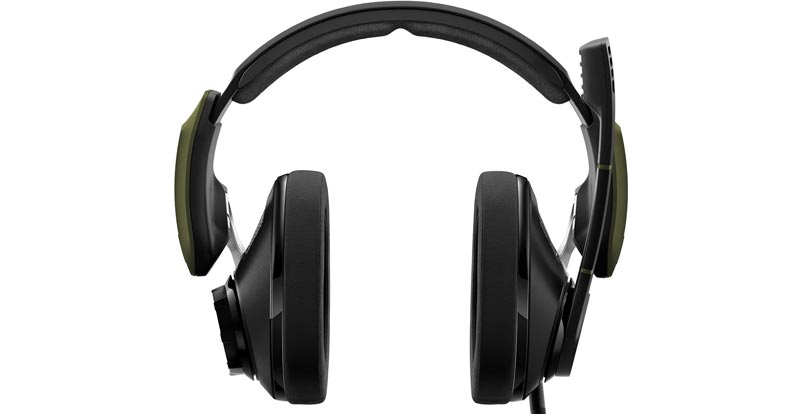 Many headsets cut you off from the world entirely. That may be great for super-immersion, but it can have its downsides. The GSP 500 features open-backed ear cups, so you can still have an idea as to what’s going on in the world around you. It’s perfect for hearing the microwave go “ping!”, or more important things such as listening out for the kids. Obviously, it means some sound bleed into the room, but we reckon most anybody who isn’t actually playing will prefer that to the thought of a full-on 7.1 room amplification assault.

It’s not all about the listening, either. A noise-cancelling, broadcast quality bi-directional microphone delivers super-clear comms no matter how heated the battle and hey, it even comes with khaki covers on either side to match!

Comfort is always crucial with a headset, and the GSP 500 boasts the works to make sure that you can mould it to the perfect fit for your head, including a two-axis metal hinge system, an adjustable headband and breathable ear pads. Also, at just 358g in weight, it doesn’t feel like you’re wearing a brick on your head as it does with many such devices.

If you’re after incredible sound in a solidly-built headset, be it for games, movies or anything sonic, then the GSP 500 really should be on your wish list. 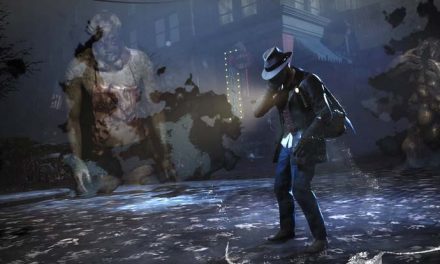 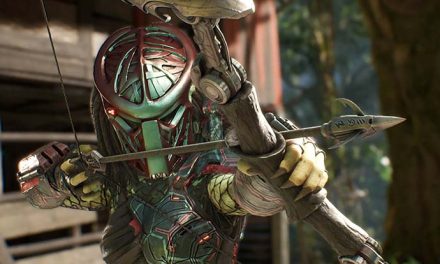 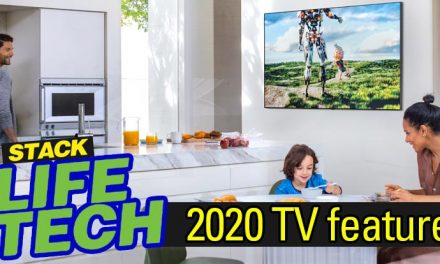