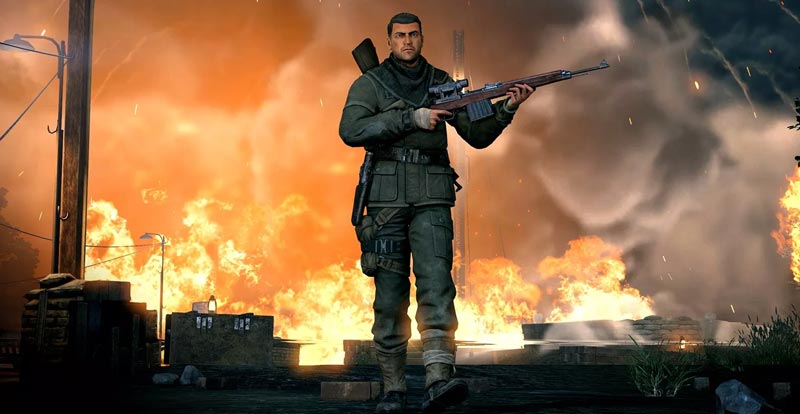 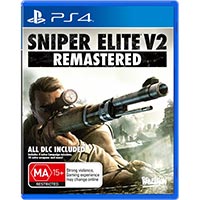 Sniper Elite V2 Remastered serves as a time machine back to the quaint old days of 2012, when smacking down Nazis was generally considered A-OK. But does this little-remembered jaunt through the Battle of Berlin shoot true?

If the developers of the Sniper Elite series can be commended for anything in particular, it’s locking in on the art of doing one thing well. Failing to remind someone of the series? Easy! Simply say, “slow-motion x-ray headshots” and you’ll probably jog their memory. Sniper Elite’s obsession with – and dedication to – the sneaky sharpshooter fantasy has earned it a place in a dedicated audience of WWII-philes and shooter fans.

Generally speaking, you’ve got a cult hit on your hands if you’re doing one thing very well, regardless of the rough edges in other areas. This is what makes the Sniper Elite series so interesting. The series’ ability to continue pumping out sequels (V2 Remastered is the first of more planned for 2019) in the face of middling reception says that someone, somewhere, is looking past the failings and finding the gold.

The budget in these games shows, but developer Rebellion knew that to get any kind of attention alongside the likes of Call of Duty and Battlefront, Sniper Elite V2 would have to put all its eggs in one particular basket.

Here’s the scene: You’re Lieutenant Kurt Fairburne, good old American boy and skilled sharpshooter. Smuggled into Berlin in the final days of World War II, you’re tasked with assassinating an increasingly vague series of Nazis in an attempt to stop the dramatically bad sounding V-2 rockets. The narrative of the game is almost exclusively doled out during mission briefings and, even then, it often amounts to “Ah, this is a real bad Nazi that I’m trying to kill here. Also, there are some Soviets around who will probably shoot me too, better be sneaky.” 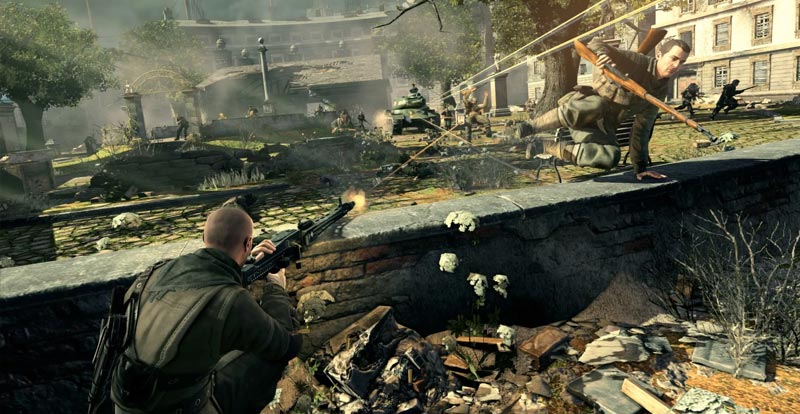 The narrative is neither here nor there, simply a framework from which many a slow-motion bullet may be fired. The same could be said for the environment, with a few exceptions found in the night missions. The remastered visuals add some detail and graphical flourishes, but it is mostly the drab colour palette that lets down the game. Skulking through the dilapidated streets of Berlin becomes increasingly boring as the game wears on, the sameness of the combat and the sameness of the environments dovetailing to create an experience loop from which Sniper Elite V2 rarely diverts.

It’s lucky, then, that the combat loop mostly holds up. Rebellion’s assertion that the game is more of a “thinking man’s” shooter is a tad wonky considering the unimpressive ‘floaty’ gunplay outside of the sniper rifles, but once you’re looking down that scope, Sniper Elite V2 shows its strength.

The sheer scale of some of these combat arenas is immense, and Sniper Elite V2’s sniping systems demand you to account for distance, gravity, wind and noise when choosing your target. Lower difficulties reduce the factors to simply distance, whilst the highest accounts for all of them, also removing the ability to get an indication of where the bullet will land while holding your breath. If you’re all about calculating the influence wind velocity and gravity would have of a tiny speeding piece of metal, honey do we have a game for you!

The satisfaction of accurately clipping an enemy hundreds of metres away from your position cannot be understated. Each successful shot is its own reward, watching the fruits of your sharp aim whistle across the fields and skylines of Germany to find their target. These ‘barrel to brain’ tracking shots are a satisfying punctuation to combat. How long these continue to be interesting is down to you though, as the cinematic quality of the sniping quickly begins to reuse tricks, and all the Nazis look about the same with shrapnel flying out the backs of their heads.

You’ll wrap up the ten story missions in roughly eight hours, but Rebellion has included all the downloadable ‘Challenges’ which eventually came to the game after its initial release. These are self-contained missions – sabotage a fuel station here, assassinate a Fuhrer there – they’re short, but sweet, and a welcome addition. Along with these challenges, DLC characters are available to play as through the story mode, but they change nothing outside of your appearance. Completionists can hunt around for gold bars and wine bottles for achievement or trophy purposes, but outside of that, replayability isn’t huge.

During our pre-release time with the game, we were unable to find any matches in the multiplayer, so speaking to its quality is tough. There are the usual offenders here, such as deathmatch, capture the flag, kill confirmed (and team versions of each).

Those truly passionate for the Sniper Elite series (and clearly there are a lot of you) will welcome this remaster, and it’s a decent entry point to a strangely specific series, but a pertinent reminder remains in that this game is still stuck deep in 2012, and the age often shows.

Sniper Elite V2 Remastered releases for PS4, Xbox One and Switch on May 17. 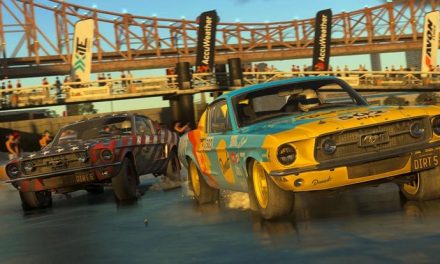 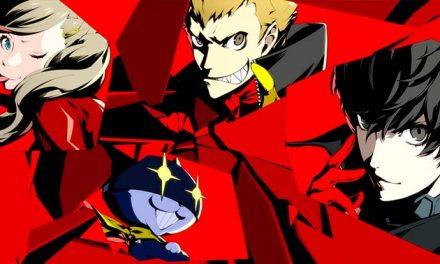 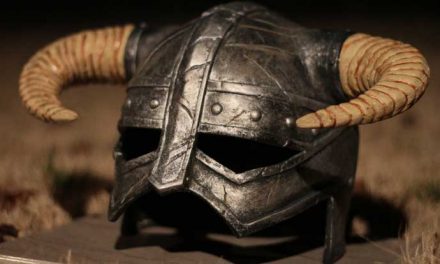 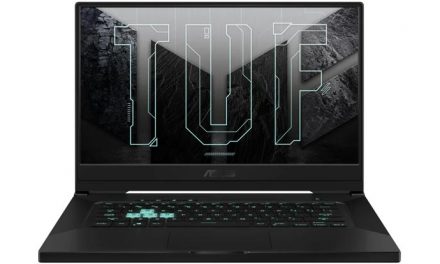