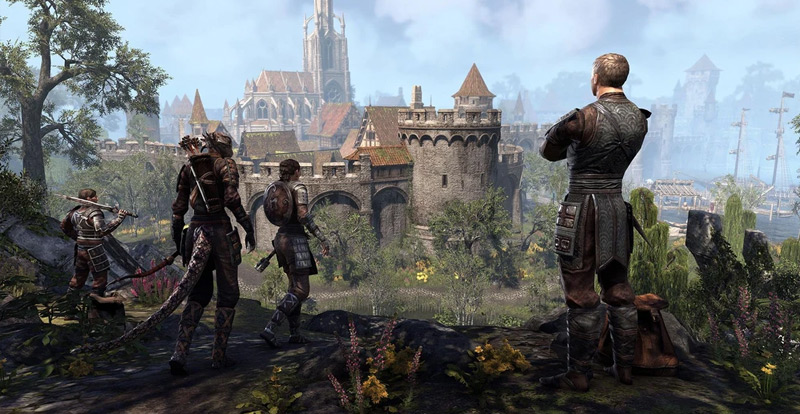 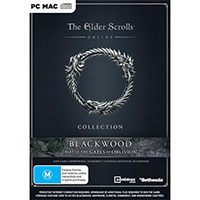 The ever more popular Elder Scrolls Online delivers its fifth expansion, Blackwood, with the usual story, style and surprises.

Though it’s just clocked up seven years since its launch – a lifetime in MMO years – The Elder Scrolls Online really clicked into high gear when it settled into a release cadence of major content expansions (or “Chapters,” as ESO studio ZOS prefers to call them) once per year, then regular game updates every few months to flesh out the story of each Chapter.

The studio prefers the game to be thought of as an “online RPG” rather than an MMO – and that makes sense given that this has always been one of the most solo-friendly and story-rich entries in the broad genre. The course correction that led to annual Chapter releases cemented the game as one where even the most defiantly solo players could adventure in a persistent world populated by other real people without being forced into group content against their will – after all, a huge amount of ESO’s player base came directly from the single-player Elder Scrolls games including, of course, the mighty Skyrim.

With this fifth expansion – err, Chapter – ESO once again takes players back to familiar places. That’s been a constant theme of the Chapters as the gargantuan world map of Tamriel slowly gets filled out with more and more locations and stories, right from the first Chapter release, Morrowind, which saw players revisiting the land of Elder Scrolls III. The Greymoor chapter opened up Skyrim itself, and now Blackwood tugs at the nostalgia heartstrings once more with an adventure tied to the lore of Elder Scroll IV: Oblivion – indeed, the year-long series of story updates surround this Chapter is titled Gates of Oblivion.

Mehrunes Dagon, the Daedric Prince of Destruction, looms large (literally) over this story, set hundreds of years before the events of Oblivion, and as you’d expect from the big red guy, there’s fire and plenty of it throughout your adventure through the Chapter’s story, which clocks in at around 15 hours or so. There are also plenty of side quests to tackle as usual and, most notably, a new take on the “Dark Anchors” that were a staple of the original base game zones. Here, you’ll run into Oblivion Portals, which transport you to what is, effectively, an impromptu delve (solo dungeon) where you get to fight off waves of evil nasties and face down a mini-boss. These tend to just show up randomly as you’re travelling around the new zone, a really nice burst of spontaneity to break up the questing flow.

The new areas look terrific, as always – though perhaps a little ESO-generic in places. It’s a huge area, though, with plenty of variety from rolling grasslands to swampy Argonian wetlands. But the highlight of the whole thing is the main city, Leyawiin – a place many will recognise from Oblivion, but now rendered with exquisite detail and atmosphere – it’s one of the best cities the game’s designers have delivered to date, and as the hub for all current-chapter activities it’s a place that feels like a proper lived-in home. 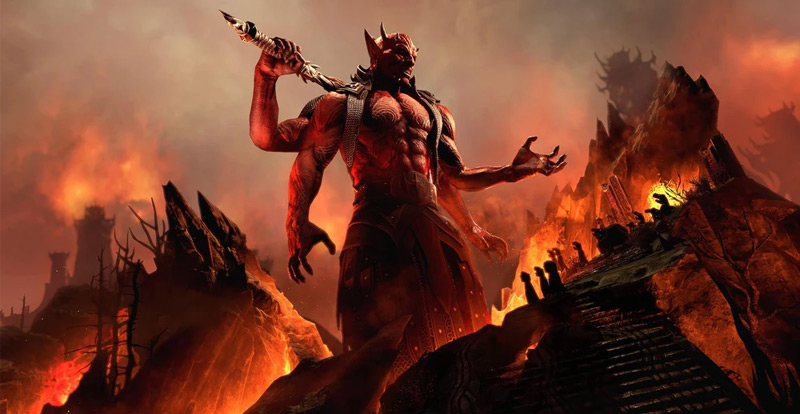 The two major changes to the actual gameplay for Blackwood are pretty huge, too, though there’s no new class added this time, breaking a potential new-class-every-second-chapter streak. The first change is one that regular players will already have encountered – it affects everyone, even those who don’t buy the new Chapter – and that’s the total reworking of the Champion system. It’s designed to give the game a much longer and more engaging form of character progression, and while it’s a steep learning curve even for seasoned players, it feels good.

The big “Chapter feature,” though, is the brilliant new Companion system. There are two companion NPCs – Mirri and Bastian – who you can recruit through story quests in Blackwood. Once recruited you can have them by your side as an actual useful AI-controlled party member, who can help you in combat while questing and exploring, and even in dungeons. They’re intricately customisable, so you can set them up to act as whatever support you need (healer, damage dealer etc) and while they won’t ever be as good as a real player, they’re brilliant as an assist for the resolutely solo player. There’s even a relationship system built in – do stuff one of them doesn’t like, and they’ll get angry with you and refuse to join you till they calm down. Apparently, more companion characters are coming later, too.

“Blackwood shows just how confident and clever ZOS has become.”

With the game hitting its fifth expansion… err, Chapter, it’s gotten to the point where a new player coming into the game would have a whole lot of spending to do in order to get access to all the games stories and zones. While access to the older DLC zones is still part of the optional ESO Plus subscription, with Blackwood there’s a new way to get access to all the previous Chapters. The Elder Scrolls Online Collection is now what you’ll buy on disc for PC, Xbox or PS4/5 (the new PS5 enhancements, by the way, look stunning). That single disc contains the game itself along with the new Blackwood Chapter – plus all four previous Chapters (Morrowind, Summerset, Elsweyr and Greymoor), which were previously full-priced purchases. If you’ve never played the game before, you’re about to have enough Elder Scrolls goodness thrown at you to keep you adventuring for months – it’s a really good time to jump in. As always, once you’ve bought the game, online access to it is subscription-free – the optional ESO Plus membership is in no way required to enjoy the game.

Created during a year when most of the world was in lockdown, Blackwood shows just how confident and clever ZOS has become. They’ve not only delivered a full-sized Chapter on time and without compromise, but managed to overhaul key game systems while doing so. For regular players, Blackwood will feel familiar (in a good way) while new players will have a truly epic amount of fully-voiced, visually gorgeous RPG gameplay awaiting them (complete with a brand-new intro quest letting players pick where they want to go first). It’s not just for solo players – there’s epic PvP and group dungeons and trials if you want them. But it’s easy to see why ESO remains so popular after all these years – its ever-expanding world and richly detailed stories, pure escapism right when it’s needed most.

The Elder Scrolls Online: Blackwood Collection is available now on PS4, Xbox One and PC. 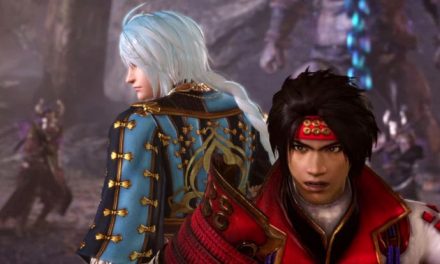 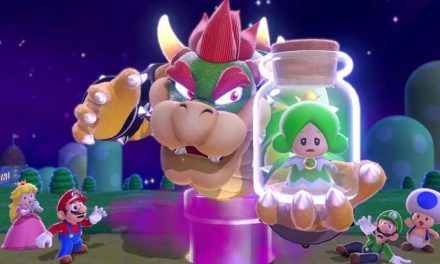 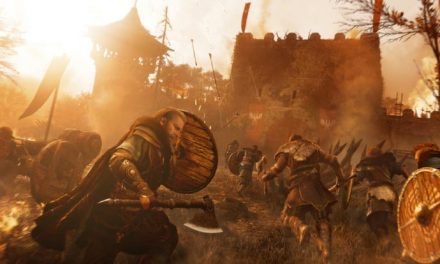 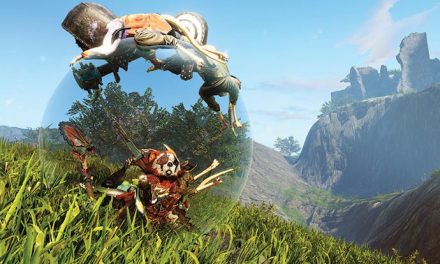