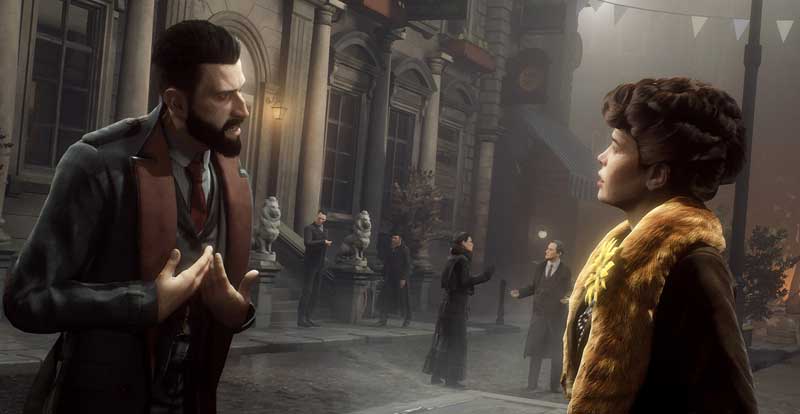 We really wish we could say Vampyr sucks, but we can’t.

From DONTNOD Entertainment, the creators of the widely acclaimed Life is Strange series, comes Vampyr; the tale of Jonathan Reid, arguably the most conflicted man in London. Jonathan is a doctor by trade, but when he becomes a vampire must decide whether or not he can go against his sworn oath to do no harm in order to survive.

With a premise like this, Vampyr was too good to pass up. You play as Jonathan, in the Spanish-flu ridden districts of London in 1918. A city suffering under the looming threat of disease and the first World War, it’s the perfect setting for a dramatic vampire tale full of mystery and intrigue. London is divided into four districts, and it’s your job to help the people of the city in any way you can – all the while deciding whose blood you’re going to drink.

Each person you come across will have a different ‘health rating’, meaning you will get more or less benefits from drinking their blood. Of course, if you help them out with their issues/ailments, you’ll be able to get more of a boost out of them. Ironic, considering you’ll probably end up caring more about a person if you’ve spent a fair amount of time helping them, making it more morally questionable to then turn them into a cocktail. Again – such a good premise for a game.

An easy highlight of Vampyr (depending on how you look at it, we suppose) is how real the citizens feel. Every single NPC you have a conversation with feels well fleshed out, like they have indeed been living in this dingy city for 20-30 years and have decades worth of stories to tell. It’s also seen in family and friends’ responses to deaths, with the community really feeling the loss of one of its citizens (whether or not it was thanks to you).

If you’re more of a pacifist, the good news is you can actually play through without wreaking bloody havoc on London. You can complete the game without killing anyone if that’s how you want to live. Or, if you’d like to be more devilish about it, you can find things out about citizens living in London and use the information you have gathered to successfully kill them – or turn them into a vampire. Killing enemies fills up a blood meter that you can use for cool supernatural vampiric abilities (once you’ve unlocked them), but you can also partake in combat using hand-crafted and upgradeable weapons. Sleeping will mean a ‘day’ has passed, and allows you to use exp you’ve earn to upgrade your skills.

While it seems that every second new IP involves zombies in some way, it’s nice to see Vampyr putting vampires into the spotlight (as much as they might not like that). The game is a refreshing look at the mythological creatures, and a fun and artistic romp in 20th Century London.

Check out our interview with the devs 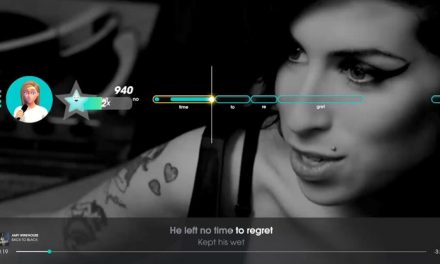 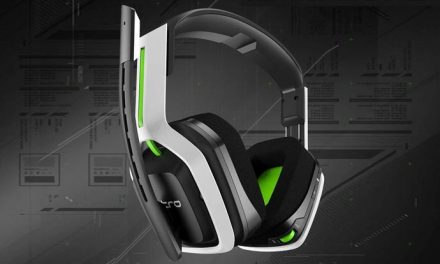 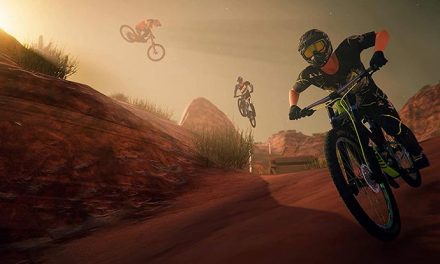