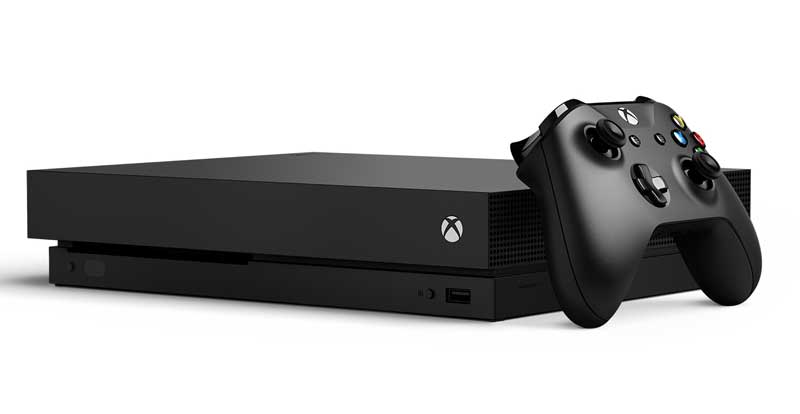 The world’s most powerful console is finally here. But do games really play better on Xbox One X?

The Xbox One started its life as the ‘one’ place for all your home entertainment needs. Nowadays, you can watch Blu-rays and 4K UHD discs, stream stuff in 4K, watch your television, and even check out stuff like Mixer, Twitch and YouTube straight from your console. Of course, you can still play the odd video game.

When it was first revealed at E3 as Project Scorpio, people wondered what kind of specs this console would be rockin’. Good old Uncle Phil promised us we’d be seeing something huge. When the console was announced as the Xbox One X and the specs were revealed, the gaming world looked on in shock. It was almost (and I stress almost) the equivalent of a gaming PC in console form. The Xbox One X has six teraflops of graphical processing power, 12GB of GDDR5 memory, and an eight-core CPU. Put simply – it’s a damn powerful console. It beats the PS4 Pro, and also comes with a 4K Blu-ray player, which Sony’s console neglected to include. It’s also the only console on the market at the moment to offer true 4K gaming, with high dynamic range (contrast between light and shadow) and wide colour gamut featured. It’s even got a  1TB HDD to boot; you’re going to need that much space.

Xbox’s new console is petite, square, and unobtrusive. It’s the smallest Xbox console ever, and – like its S predecessor – doesn’t have that obnoxious power brick hanging out the back. It also doesn’t include a Kinect port – something you’ll have to buy an adapter for. But of course, they aren’t making any more of the cameras, so it’s not a huge deal. As far as the controller is concerned, it’s pretty much the same as what you’d get with the standard Xbox One or Xbox One S console. Don’t forget about the Xbox Design Lab if you want something more fancy.

If you’ve seen anything about the Xbox One X, you’ll have seen it touted as the world’s most powerful console; which, as far as we can tell, is true. The only real competition is the Pro, which falls slightly short – anything else is closer to a gaming PC. The company also promised games will look and play better on the One X.

That part, too, is true. Microsoft provided us with a bunch of game codes to try out on the console; both old and new titles. We’ve tested out everything from Forza Motorsport 7 and Forza Horizon 3 to Halo 5: Guardians, Voodoo Vince, Assassin’s Creed Origins and Halo 3. Generally speaking – yes, games do run better on Xbox One X, regardless of how new or old they are or whether or not they’re console exclusives.

Take something like Motorsport 7. You get brighter colours on tracks like Dubai, deeper golds in the sand dunes and browns in the mountains and rocks, and you even find yourself noticing things like tyre marks in the water on the road. It’s intense. Even in a game like Origins (which I also played on PS4), you’ll notice greater detail in objects further in the distance when scouting with Senu. On something like Cuphead, load times were almost halved.

If you’re looking for games to buy that will especially benefit from the new console hardware, keep an eye out for labels such as ‘Xbox One X Enhanced’ on the packs and in the Xbox Marketplace. These are titles that developers have thrown their best assets onto to really make the games pop. Gears of War 4 is the most notable of these games, with extreme improvements overall, but expect to see more enhanced games pop up as the XOX begins its life in consumer hands. The Xbox store, too, now has a dedicated 4K section to make buying suitable games easier. 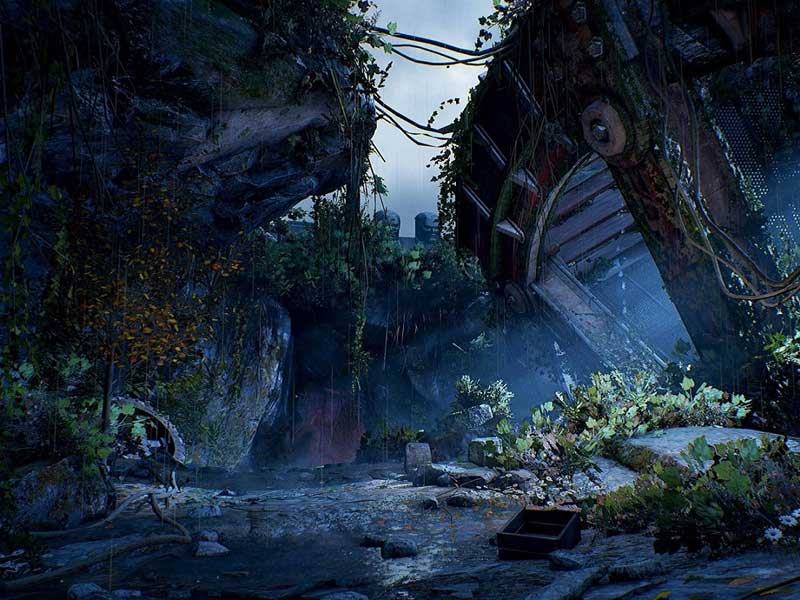 It’s also important to note that Xbox are in the middle of rolling out a wave of original Xbox titles as part of the Backward Compatibility program, where you’ll be able to play most of the games you’ll remember from your childhood. If you are planning on picking up one of the new consoles, we’d recommend saving your games, save files, and system settings from your current Xbox console onto a portable hard drive to make setting up that little bit less stressful and time consuming.

The Xbox One X has a new user interface (UI), that’s more personalised to the user’s experience. You can add up to a maximum of 40 pins now, so you can clutter up your home page with as many apps and games as you want. The Guide now runs the tabs along the top of the screen instead of the side, and everything just seems more intuitive. Of course it takes a few minutes to acclimatise yourself, but it’s rewarding and more user friendly.

One of the XOX’s most underrated features is its intelligent delivery system. At the developer’s discretion, games can be installed in ‘chunks’; for example only installing the English language pack if that’s all you’re going to use. You should be able to selectively delete stuff like the campaign when you’re done, too. 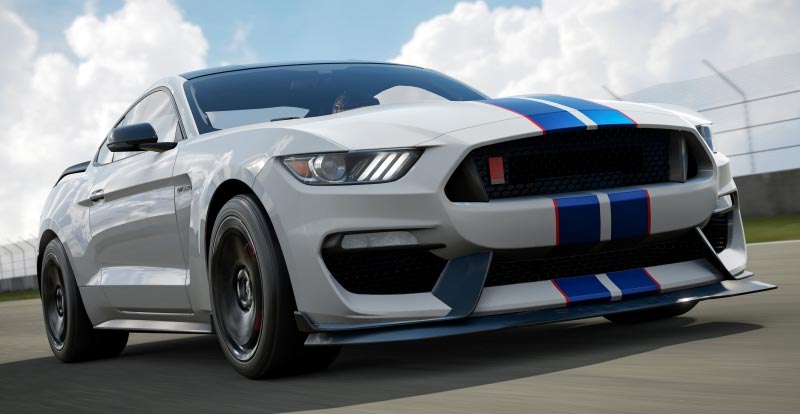 The XOX also serves as an – albeit expensive – 4K Blu-ray player and home entertainment hub. Xbox still has the market on 4K disc playback cornered, with PS4 not paying attention for some reason. The new console encourages you to consume everything possible in 4K (including things like Netflix and YouTube), and you don’t notice the difference until you’ve tried it. The Slow Mo Guys have never looked better.

Naturally, your XOX will serve as the hub for gaming with your mates, with Xbox LIVE Gold still giving you an online playground to hang out in with your mates and free games every month. The introduction of the new Xbox Game Pass also means that you’ll never run out of something to play.

Of course, XOX runs games in 4K60 fine, but you’ll also benefit on 1080p TVs, too. The console uses a technique known as Supersampling to scale down larger images to look better on 1080p displays, so your games and movies look great, even if you haven’t updated your home theatre yet.

Built for developers to fully utilise their artform as much as it is for gamers to realise their passion, the Xbox One X is a gamer’s console. You get what you pay for.

Microsoft provided STACK with an Xbox One X console and game and other assets for review purposes. 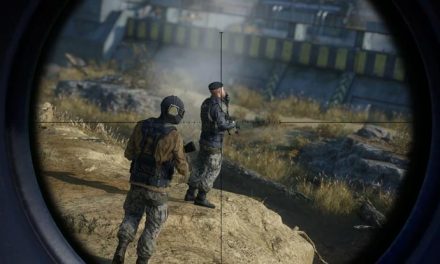 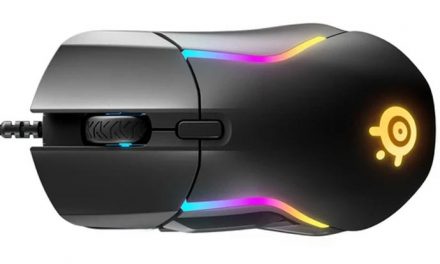 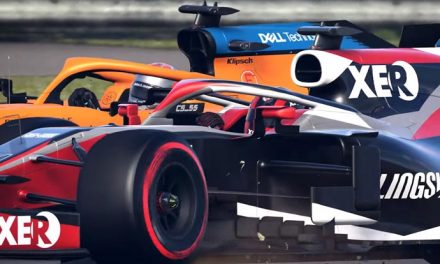