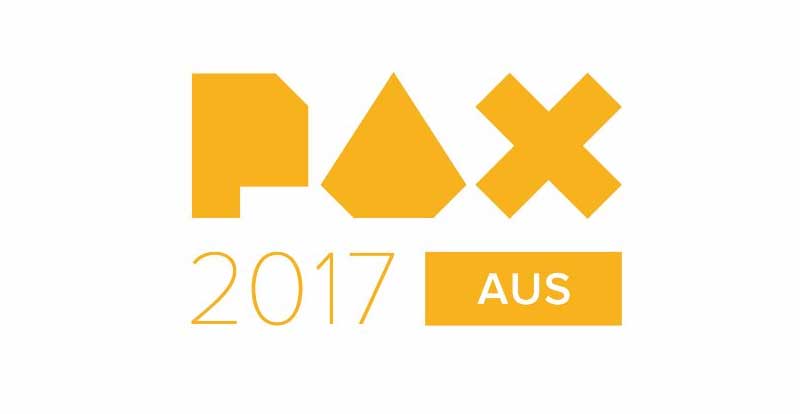 Is it October already? It feels like we’re still putting ourselves back together from the awesome chaos that was last year’s Penny Arcade Expo – or PAX – and now it’s back again for 2017.

Every year the gaming convention plays host to one of the biggest names in the industry as a keynote speaker. Last year we were blessed with none other than Larry ‘Major Nelson’ Hryb, a beloved member of the Xbox community. Nobody thought they’d be able to top him, yet this year organisers are welcoming icon Burnie Burns. For those who have been living under a rock for the last 15-odd years, Burnie is the co-founder of online gaming phenomenon Rooster Teeth, who created the popular Red vs Blue YouTube series and have gone on to spearhead some of the best gaming content you’ll see on the internet today. Burnie is currently the chief creative officer at Rooster Teeth, and you can catch him on October 27 as PAX Aus 2017’s opening keynote speaker.

Of course, once the show is open, you might be wondering what there is to do. PAX Aus is only getting bigger every year. Each show features more than three days’ worth of games to play and loot to collect, so you’ll want to start planning now to get the most out of this year’s expo.

As always, there are the freeplay areas – console, PC, and retro – where you can grab your mates, pick a game, and sit down for a good time. Publishers and developers make their way out from all corners of the globe, so also keep an eye out for dedicated stands from your favourite brands.

There’ll be the return of the indie arcade PAX Rising, showing off the latest and greatest in upcoming indie games, with the devs right there to guide you through (who can forget Inflatality and American Dream VR?!), and plenty of snack stops to keep you at full health and stamina for the whole weekend.

Stores galore (and a whole lot more) will sell everything from Deadpool leggings and ‘Daddy’s Little Monster’ shirts to Cards Against Humanity and Monopoly sets. Meanwhile, don’t forget to stop by the Penny Arcade shop to buy this year’s official badge, so you can lord it over next year’s newbies.

As all this unfolds in the main hall, there’ll be an abundance of panels you can check out over in the theatres, covering everything from video game streaming to how to create the best comic. Renowned streamers including Muselk and ChampChong will be in attendance, so don’t be afraid to say ‘Hi’ if you see them walking past.

Finally, be sure you look out for STACK! We’ll have a presence at PAX this year, although we can’t talk too much about it at this stage… Stay tuned for more details soon.

Get yourself into gear, because PAX Aus 2017 is just around the corner. If you haven’t grabbed your badge yet, you’d better buy one now before they run out – they always do – and use the code in the banner below to get 10 per cent off the price. Game on!

There’s still time to buy your badges – get in now before it’s too late. Don’t forget to use STACKPAX2017 at the checkout for cheaper badges! 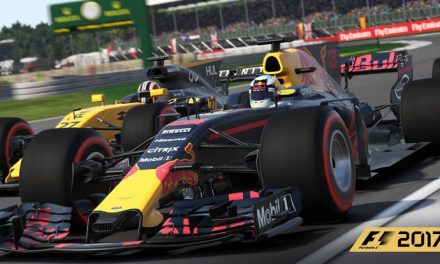 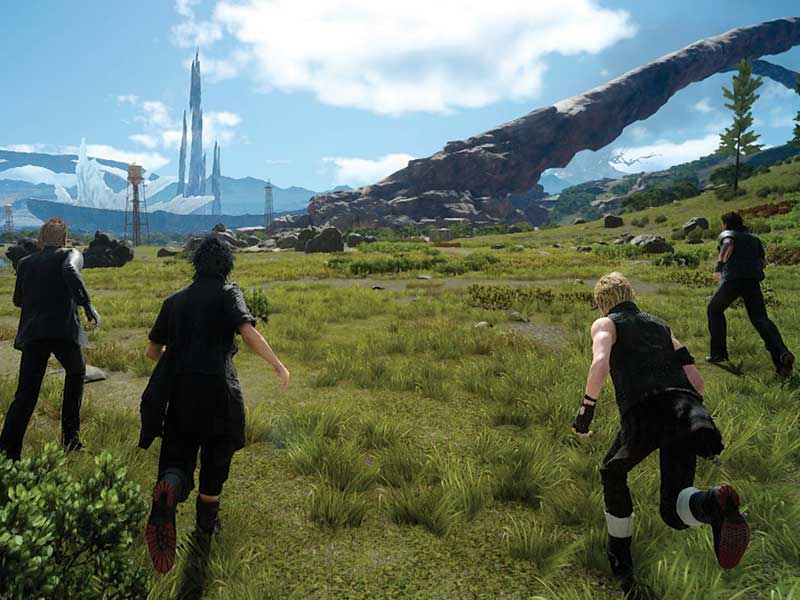 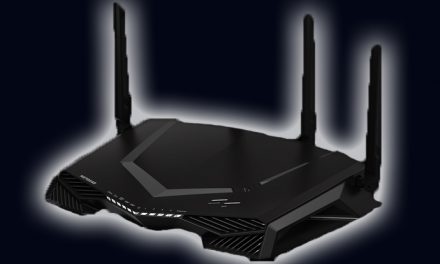 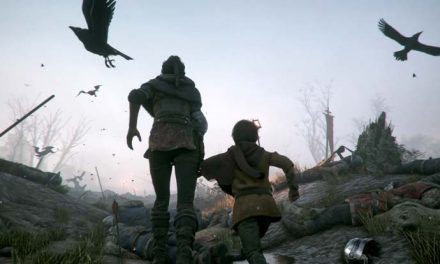