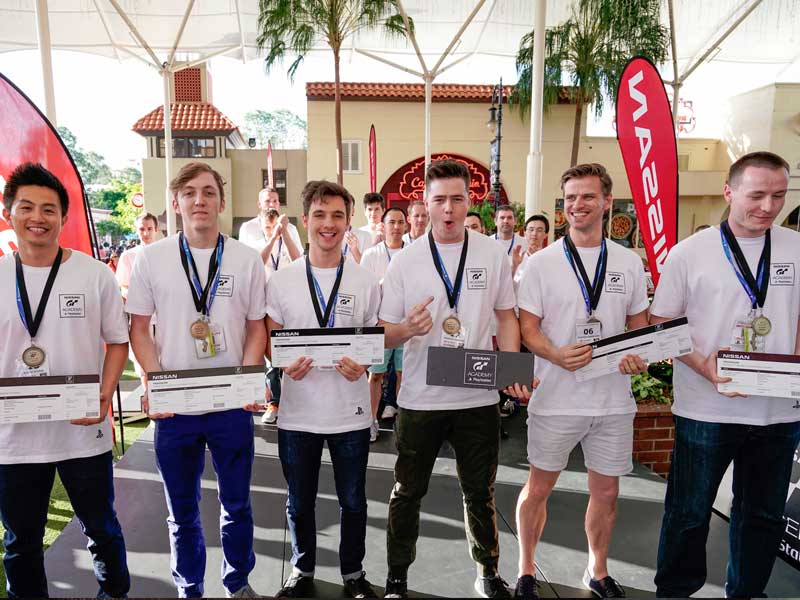 PlayStation and Nissan have announced the winners of the Australian Nissan PlayStation GT Academy, following competition conclusion over the weekend.

The original 20 finalists were put through a series of tests, including an army-style fitness test, GT Sport challenges, and a motorkhana component (in a 370Z, no less) to eventually come out with a top 6.

27-year-old Chris McIvor, 21-year-old Michael Pryor, 22-year-old Oscar Redfearn, 23-year-old Bradley Packham, 33-year-old Steve Danielsen, and 29-year-old Keishi Ayikai were the chosen few, and will now be jetting off to the UK to the international finals, with the winner being granted a fully-funded Nissan racing contract.

“The next step is mostly based out of Silverstone circuit, where we test them on activities similar to that at the national final,” explains GT Academy’s Daniel Whittemore.  “They are the skills that make up a racing driver: communication, emotional intelligence, how they conduct themselves, and how they can control their emotions under pressure. The big emphasis will be on driving challenging, looking at real world skills. They’ll be driving at Silverstone circuit, amongst others across the UK. They’ll also be going over some pretty tough fitness exercises, where we’ll see who has the winning determination to battle all the odds to become the GT Academy Champion.”

GT Sport was recently delayed to next year. Pre-order your copy at JB Hi-Fi. 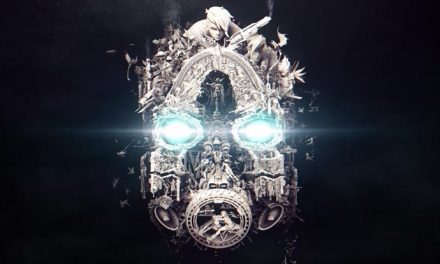 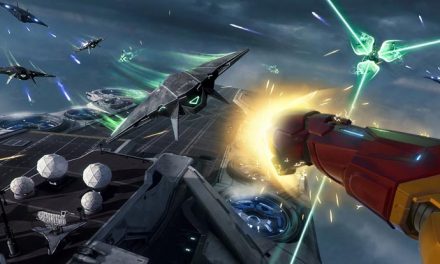 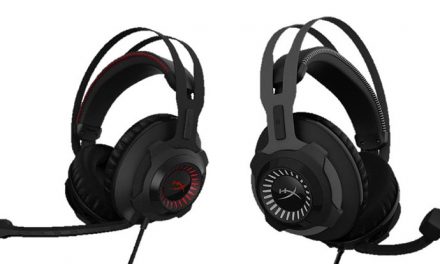