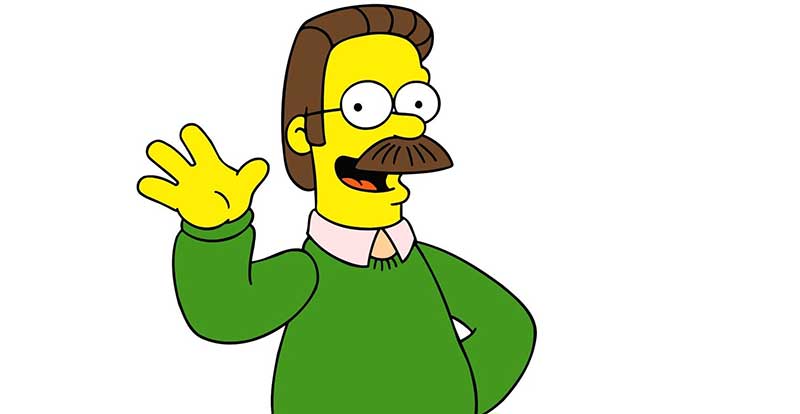 This month, Hello Neighbour launches on Xbox One. The nefarious Neighbour artificial intelligence (AI) learns from your moves and adapts to your actions to prevent you from breaking into his house and finding out what he’s up to. So what better time than now to take a look at some of the best AI in video games.

In Black & White, you play as a god in charge of building a civilisation. The creature AI that you control as an avatar learns as you do, developing a personality based on your actions and choices. The AI was so well received, thanks to the implications of the good vs evil choices made both by the player and independently by the creature. Behaviours are enforced using a reprimand/reward system, and the creature can possess a different moral code to the player.

Another absolute standout, considering it’s close to a decade old. Killzone 2’s enemy AI is able to actively avoid your fire and work out alternate routes to where you are, rather than remaining stationary. Expect a grenade to land in your position if you stay prone for too long, and conversely, if you lob one back, watch them scatter like a dandelion spores.

FEAR, for many, has one of the best enemy AI of all time – and we’re inclined to agree. Enemies will work out when they’re outnumbered, appear to flee, and then return in force to get the jump on you when you least expect it. Take your eye off them for second and they’ll shift to a different cover, constantly keeping players on their feet and never allowing them to settle. Inspired!

The Last of Us

While companion AI is usually more troublesome than helpful, Ellie is a wonderful assistant to have around in the barren wastelands of The Last Of Us. She can stun enemies, throw ammo, and even alert Joel to the presence of an enemy he hasn’t even seen.

Imagine being stalked through a spaceship with the knowledge that there’s an Alien on the loose, but never actually knowing where it is. This is the beauty of the Isolation AI – the unknown. And it’s terrifying. The Alien was built from the ground up by the dev team to learn and adapt on the fly. It’s totally unpredictable, making it impossible to identify patterns – and this is what makes it such a formidable foe.

Halo’s enemy AI revolved around a hierarchy of sorts. For example, if an elite is killed, the grunts will all scatter. Adversaries were also pretty good at using the environment for shelter. And let’s not forget your buddies the UNSC marines, either; they’re more than willing to ride shotgun in your Warthog if you wait around long enough, and can be quite useful in the heat of battle.

He’s the new guy next door, and he doesn’t appreciate uninvited guests snooping around his crazy and unnerving home. He learns where you’ve come in and which props you’ve used to get there, trying to stop you at all costs. He never makes the same mistake twice. Players need to make sure they’re switched on, otherwise it’s lights out. 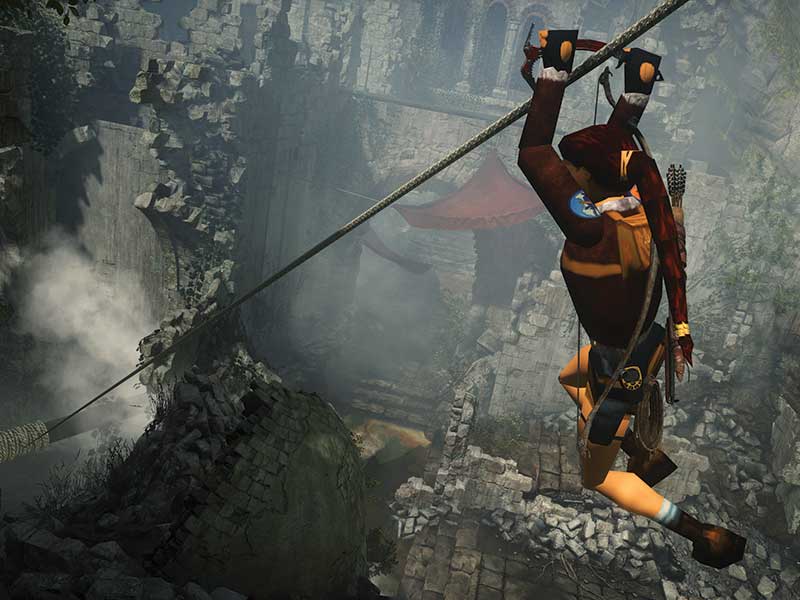 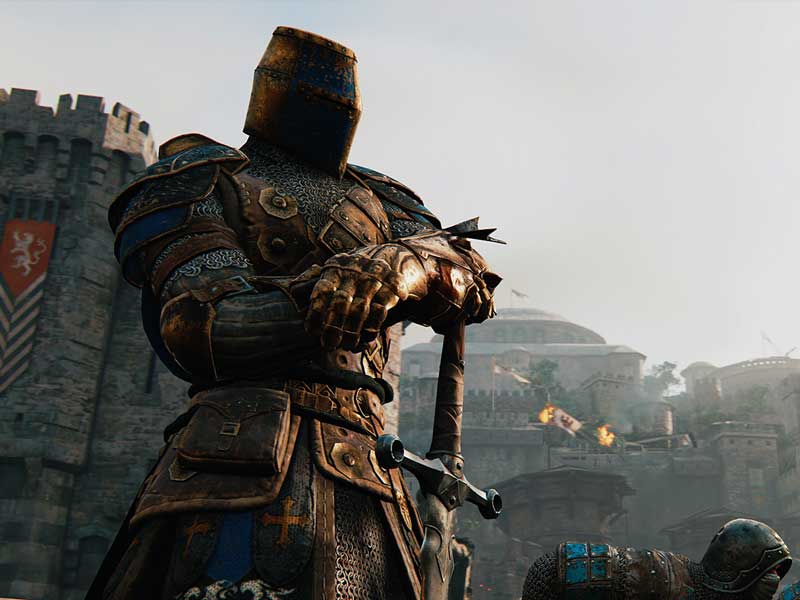 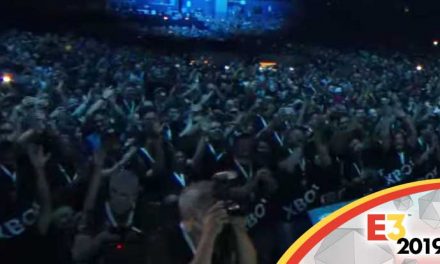