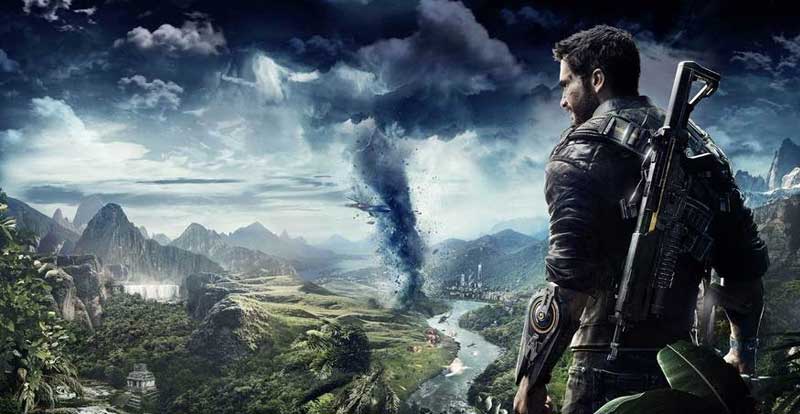 Rico Rodriguez is back and crazier than ever in Just Cause 4. We take a look at what you can expect from the next bonkers instalment in the series.

The Just Cause series started way back in 2006, introducing Rico Rodriguez and the core gameplay of the franchise – third-person shooting, vehicles, and mayhem. Nothing much changed with the release of Just Cause 2 in 2010, or Just Cause 3 in 2015, and now here we are, three years later, with Just Cause 4.

Though all the games are based on real-life locations, they merely serve as inspiration. Just Cause 4 takes place in a fictional South American country by the name of Solis. Rico has returned to take on the Black Hand – a mercenary group that worked under Salvador Mendoza in the original Just Cause and Sebastiano Di Ravello in Just Cause 3. Rico has gotten word that his late father was potentially working with the Black Hand, and has come to South America in search of answers.

In Just Cause 4, the Black Hand are led by Rico’s most dangerous adversary yet – Gabriella Morales, voiced by Fryda Wolff.

The Just Cause games are known for their insane gameplay and crazy stunts; the recent addition of the wingsuit added a new level of manoeuvrability that allowed Rico to go almost anywhere without the aid of a vehicle. With Just Cause 4, Avalanche have upped the crazy factor just a little bit more with the revitalised Apex engine.

This new engine adds a few enhanced features to the game. First of all, the AI enemies are more cunning, and it will make life a little bit harder for Rico if he’s going to go in all guns blazing. NPCs (non-player characters) are smarter and will pose more of a threat.

However, it isn’t just the people on Solis that you’ll have to look out for. The weather poses just as big of a threat, with tornadoes conjured in real-time (with physics-based rendering) only the start of your problems. Don’t be afraid, though, to use the bad weather to your advantage. You never know when you’ll come across some wind cannons…

That’s all without even mentioning the weapons. Rico has his fully-customisable grappling hook, as well as a plethora of new tools to take down his enemies with, including a drone gun.

In Just Cause 4, it will be down to Rico to spearhead the rebellion brewing in Solis, and do everything in his power to find out the truth about his father and the Black Hand. So what if he gets distracted by a few explosions along the way? 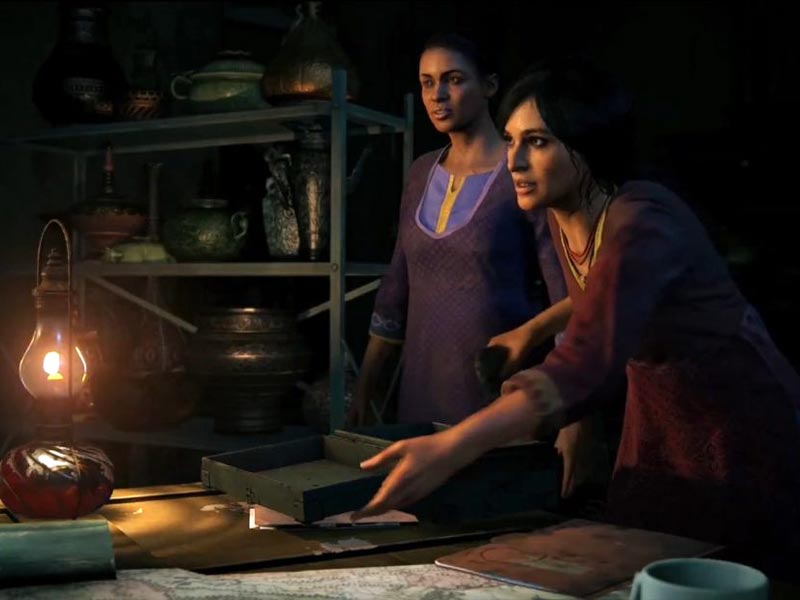 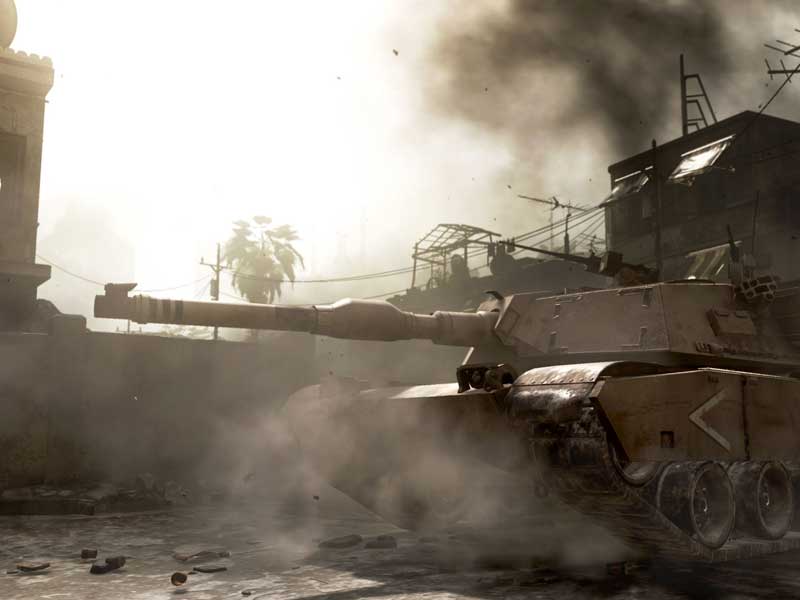 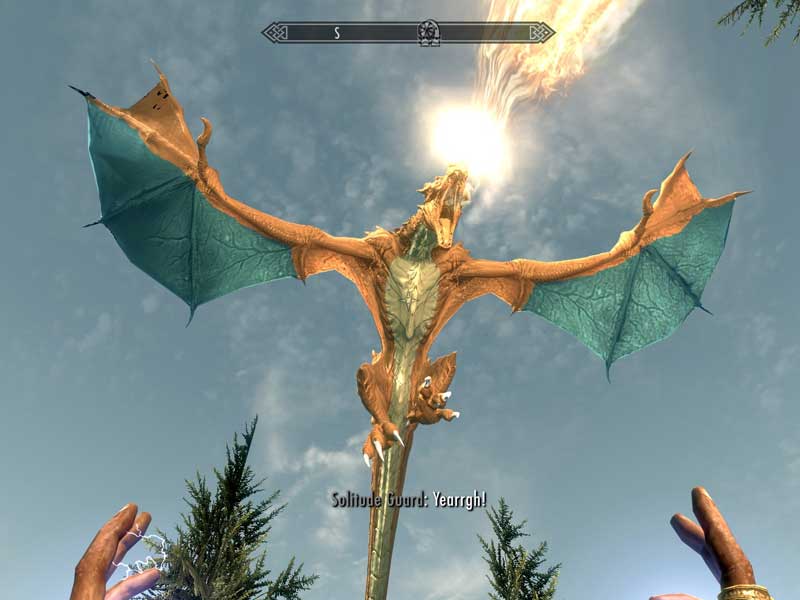 Bethesda mods will not be supported on PS4 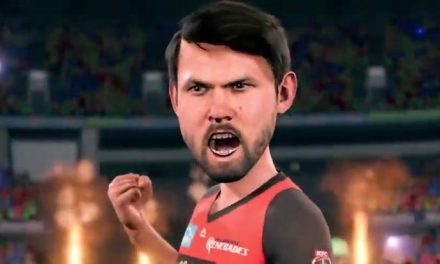