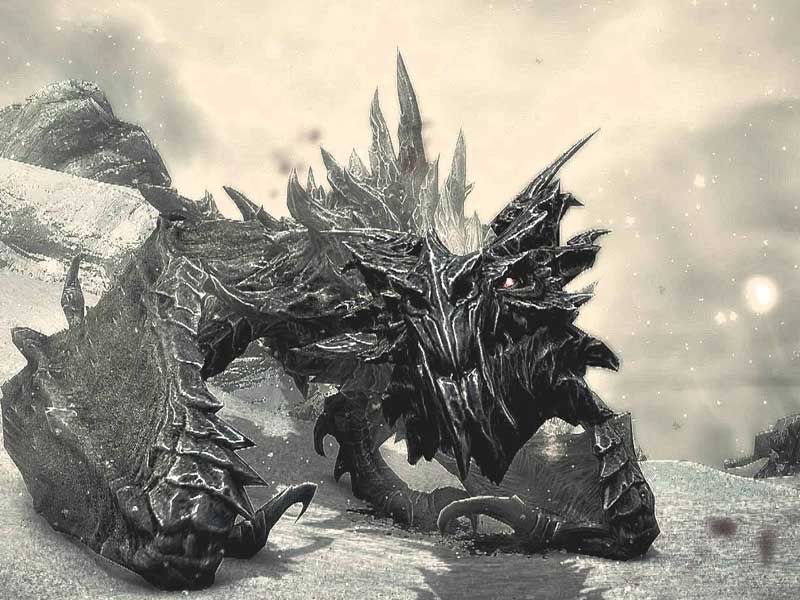 I Just ‘finished’ Skyrim for the second time

The Elder Scrolls V: Skyrim is one of the only games I can spend hours on end enjoying.

So of course you can understand my excitement when Bethesda announced they’d be remastering it for the current gen of consoles – Volumetric God Rays and all.

Let’s get this right out of the way – I have over 200 hours on the game’s original 2012 release on the PS3. I picked up the game a couple of weeks after it came out, curious to see what all the hype was about, and found myself caught up in the illustrious, dangerous, whimsical world of the Dragonborn.

When I really think about it, it was probably simply the sheer size of Skyrim’s map coupled with my determination to see every inch of it with my two Khajiit (obviously) eyes that led to my obsession. A cave I’ve never been in? Nice. Another word of power? Don’t need it, ’cause I’ve got Storm Call, but sure, whatever. That’s how most things progressed. 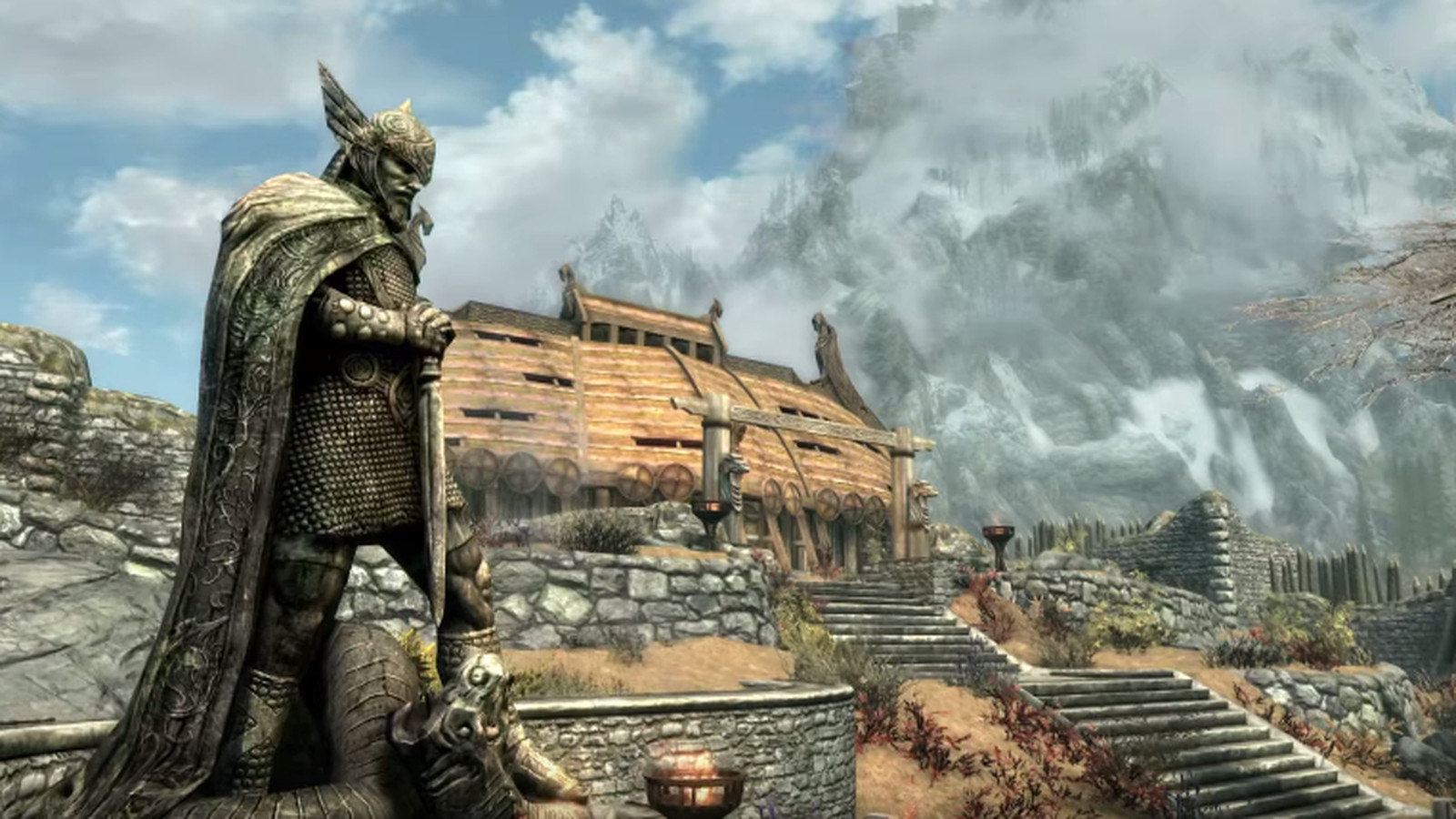 Then, they dropped the DLC – all three packs, which my enabling best friend went out and graciously bought me for my birthday. I had to build a house (and furnish it – entirely), tame a dragon, and protect the world from vampires. Goodbye social life – unless you count hanging out with Aela the Huntress on a daily friendship-building basis.

This love for one game in particular would be tolerable for many, even understandable for some. But to play through the exact same game over again, having already had a preposterous amount of hours the first time? Most would be asking why; heck, I even asked myself.

For those unfamiliar with the fifth Elder Scrolls game, the player is the Dragonborn: a mortal with a normal body and the soul of a dragon. Alduin – Bane of Kings, World Eater, part-time antagonist when you’re not busy being a courier – is resurrecting dead dragons and setting fires to feel joy. It’s up to you to bring him to justice, and introduce him to the end of your blade/arrow/mystical spell.

The awful part about Skyrim is, though, that’s just the main storyline quest. Once you set foot in Riverwood, running around like a madman going off his/her rocker about dragons coming back to life, you soon find out that there are endless NPCs roaming Tamriel, each with an abundance of sometimes mundane, often exhilarating sidequests for you to take on, sitting there in your quest inventory and staring at you like a To Do List that only gets longer. There’s a raging Civil War going on, cults and Colleges to join, not to mention all of the skills you need to level up.

I recently finished the main questline – at level 40, which I would not recommend in the slightest. But I did it. I don’t know what I expected – a different experience to the first time ’round, perhaps? More or less fulfilling having already experienced it… something along those lines.

What I ended up getting, however, was an entirely new feeling of satisfaction. It may have been partially due to the fact that I completed my first run-through at a similarly low level and am now consequently scarred for life and have blocked the experience from my memory, thus making this completion a new experience. Nonetheless, I was still shaking by the time Alduin had been slain. I once again felt like the saviour of Skyrim – and Tamriel, for that matter – and believed everyone should fall to my feet.

Instead, Whiterun guards were still accosting me for killing chickens, Shouting still made citizens nervous, and meager shopkeepers still expected me to deliver their dumb shipments to busy customers. I wasn’t so much the Dragonborn as just some poor bloke dumb enough to offer my services for various different enchanted weapons.

Sure, I may have completed Skyrim‘s main questline (again), but the more pressing concern is how much stuff I still have to do.

Oh well. Until next gen. (And before you ask, no, I won’t be playing it on the Switch). 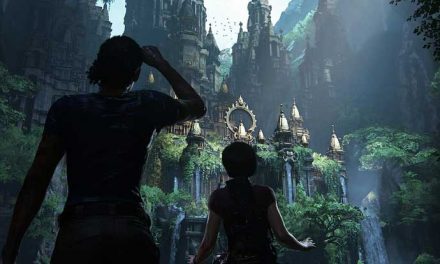 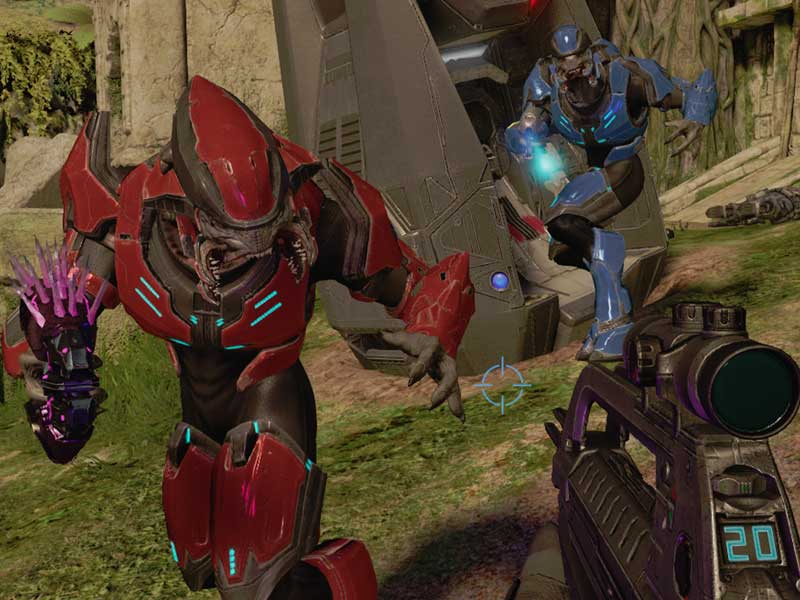 WATCH: this is what made Halo 2 so good 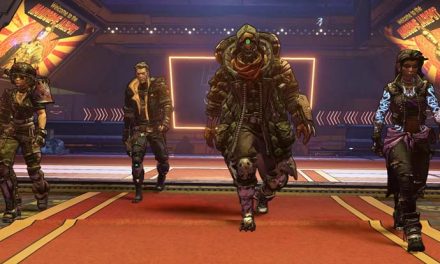