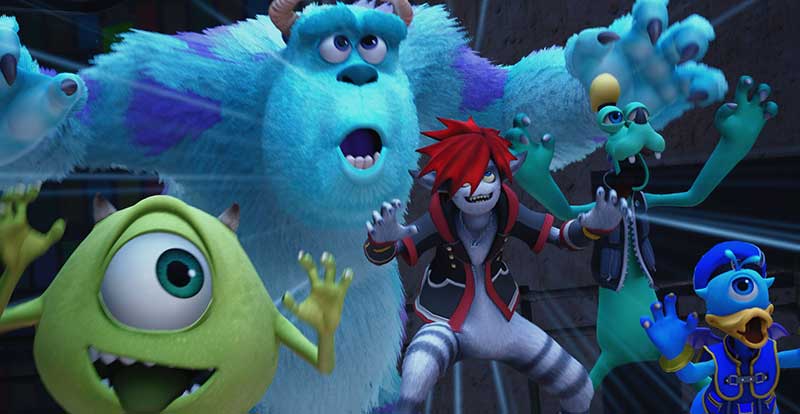 This month, a little game you may have heard of by the name Kingdom Hearts III is releasing. It brings together the worlds of Square Enix and Disney/Pixar in a fan-favourite franchise that’s been running since 2002.

Kingdom Hearts began many years ago as in idea to develop a game that could rival Super Mario 64. The producers knew they would need characters as popular as those from Disney to even compete with Miyamoto’s masterpiece, and so when a chance meeting between the game’s potential director and a Disney executive took place in an elevator, Kingdom Hearts was born.

Broadly speaking, the Kingdom Hearts series is a franchise of games that act as a collaboration – or crossover – of sorts between the Disney/Pixar properties and Final Fantasy/The World Ends with You (through Square Enix), overseen by Tetsuya Nomura. The games focus mostly on protagonist Sora and his famous keyblade, and Kingdom Hearts III will serve as the end of the Dark Seeker Saga plot line.

Kingdom Hearts III is an action-RPG developed by Square Enix for PlayStation 4 and Xbox One, and despite the numeral in the title, it’s actually the 12th instalment in the franchise. Closing the Dark Seeker Saga involves Sora teaming up with Donald, Goofy, King Mickey and the rest to search for the seven Guardians of the Light and the Key to Return Hearts. The group must work together to thwart Master Xehanort’s plan to bring about a second Keyblade war and the end of the world as they know it.

If that all sounds complicated to you, fear not – us too. The beauty of Kingdom Hearts is that while the story is impactful and compelling, everyone knows that’s not the real reason you’re there. The series’ true soul resides in the worlds and characters, and Square Enix have held nothing back with this new entry.

Though there will be no Final Fantasy worlds present in KH3, there is Sora, as well as Riku and Kairi and a host of newcomers. Keep an eye out for Hercules, Jack Sparrow, Buzz Lightyear, Woody, Sully, Mike Wasowski, Rapunzel, and Baymax, just to name a few. Most of the voice actors from the movies reprise their roles in the game, too. And then there are those that make cameo appearances…

Of course, where would these wildly popular characters be without a place to live? You’ll be able to explore a number of beautiful worlds in Kingdom Hearts III, including: the Kingdom of Corona (Tangled), San Fransokyo (Big Hero 6), the Toy Box (Toy Story), Monstropolis (Monsters, Inc.), Arendelle (Frozen), Olympus (Hercules), the Caribbean (Pirates of the Caribbean), the 100 Acre Wood (Winnie the Pooh), and more. Each world has its own specific gameplay mechanics, so you’ll want to take your time getting used to each one – not to mention enjoying the views.

It’s been a long wait for fans: KH3 was first confirmed way back at E3 in 2013, and runs on Unreal Engine 4. In the game, players will have five characters in your party, and a new attack type called ‘Attractions’ has been introduced, which are attacks based on Walt Disney theme park attractions (expect to see the teacups – we aren’t joking).There’ll be a host of mini-games from classic Walt Disney productions to play, too – think cooking with Remi from Ratatouille.

Moreover, the game will add a few more new tricks than just a bigger party. You can also now run on walls, and character summons return (now called ‘links’) that allow you to perform specialised attacks with the help of another character. Your keyblade will also be able to transform and take on multiple forms, and can level up, and you’ll of course have Sora’s magical abilities to help you win the fight against Xehanort.

Whether you’re a longtime fan of the Kingdom Hearts series and have been waiting six years to get your hands on this, or you’re completely oblivious to Sora and his escapades and just want an excuse to see Baymax again, Kingdom Hearts III is sure to soak up all that free time over the holidays. 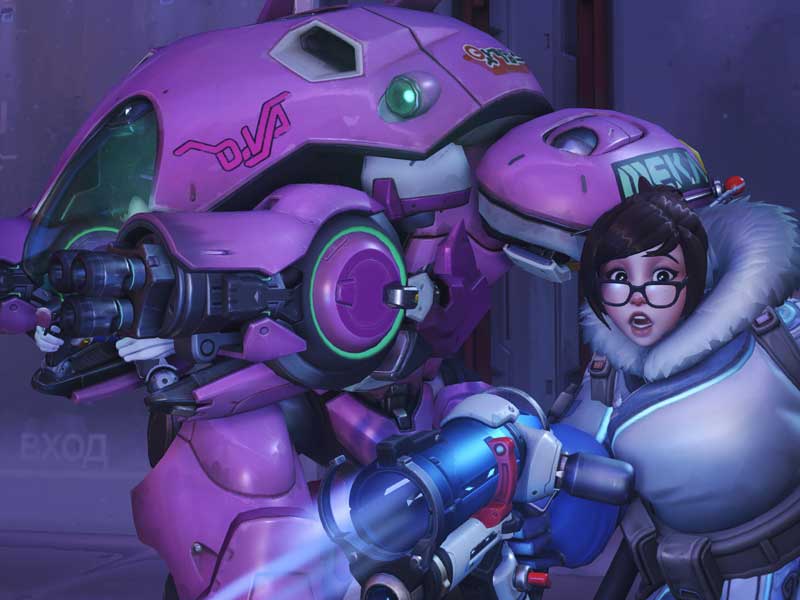 Esports will be an Olympic Sport in 2022 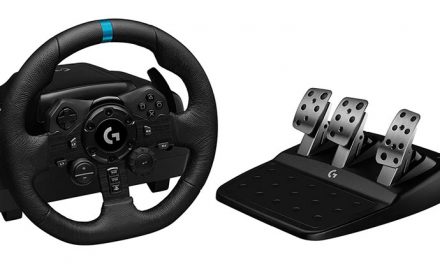 Playing with the Logitech G923 Racing Wheel and Pedals 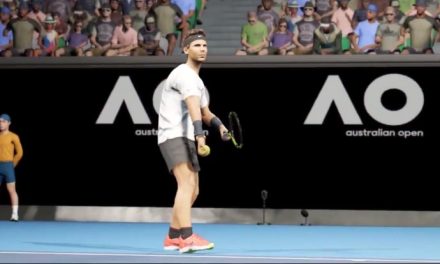 Bringing Doom to the Switch