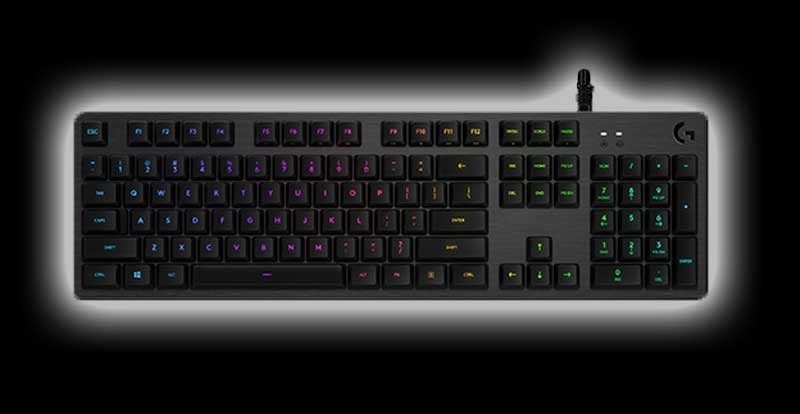 Logitech have just released their first mechanical gaming keyboard – and it’s a doozy.

First things first – the G512 is on the smaller side as far as keyboards are concerned. There’s no wrist rest – which is unfortunate considering how much we love them – but it does have the number keys on the side, so it’s by no means the smallest we’ve seen.

This is Logitech’s first effort at a mechanical gaming keyboard, and it’s easily one of the quietest we’ve used – a bonus if you like the response of mechanical keys but not so much the sound.

The G512 is fully RGB enabled – including the indicator lights for gaming mode and caps lock – so you can play around with pretty lights to your heart’s content, and you can even change said lighting modes from the keyboard itself; handy considering Logitech’s new G-Hub software isn’t available at time of writing.

Speaking of – the new G-Hub is fantastic. Though it’s not released publicly yet, we got the chance to have a play around at the Logitech booth at E3, and it’s extremely user-friendly and a vast improvement over the old software.

Uncommon things to note are that the actual functions for the Fn keys are listed on the side of the keys instead of the top, and the actual Fn key itself sits to the right of the spacebar instead of the left out of the box. It’s a really nit-picky thing to mention, but it’s worth bringing up if you’re used to having it on the other side like us.

Overall, the G512 is gorgeous to look at, with a nice finish and a responsive set of keys with a low activation point. The omission of a wrist rest is disappointing, but nonetheless this is a great first attempt at a mechanical keyboard from Logitech, and we can’t wait to see what changes they make to the next series. 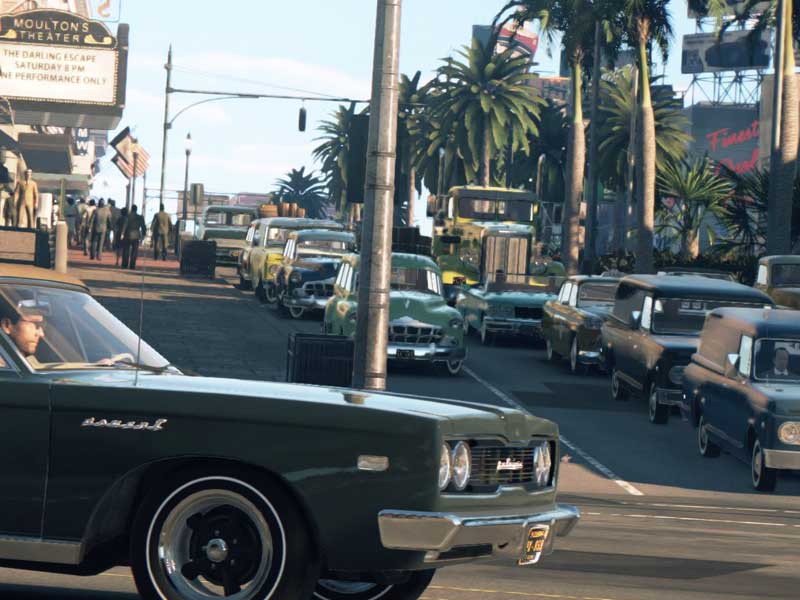 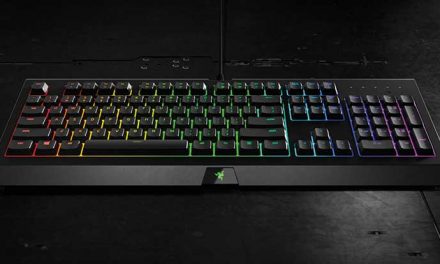 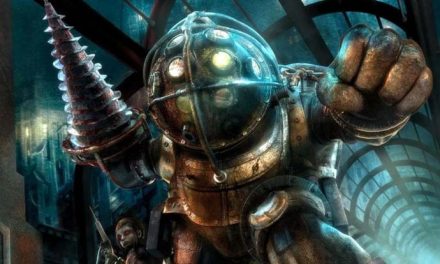