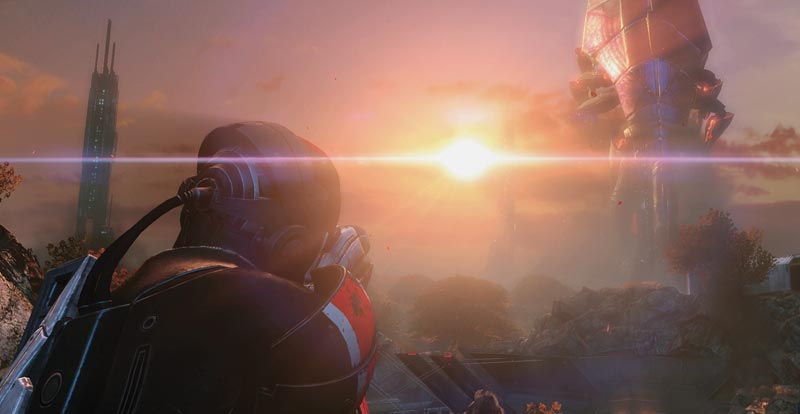 Mass Effect: Legendary Edition arrives this month, heralding the arrival of the original trilogy on PS4 and Xbox with 4K remastering and various tweaks – as well as packing in a whole lot of DLC. So, what better time to have a quick look back at the history of the trilogy?

In November 2007, Xbox 360 owners finally got access to an Xbox-exclusive game that they’d been anticipating for two years – Mass Effect.

It had been in development since 2004, with Casey Hudson as director, fresh off the critical triumph Star Wars: Knights of the Old Republic. The goal was to expand on the interactive storytelling of KOTOR – but also to leverage the power of the new Xbox to allow real-time battles.

BioWare threw a huge development team at the game, spending months experimenting with its look and feel using the then-brand-new Unreal Engine 3. From the beginning, the studio had planned to create a trilogy of Mass Effect games, telling an epic, saga-worthy story, so the idea was to take time to get all the technical elements right to speed production of the sequels. Head writer Drew Karpyshyn led a team that spent three years on the game’s dialogue, which came to over 400,000 words.

“From the beginning, the studio had planned to create a trilogy of Mass Effect games…”

This epic space opera, which told the story of Commander Shepard’s adventures through an expansive galaxy in the late 22nd century, was revolutionary. Sure, there had been many RPGs which featured extensive, elaborate story and character interaction, but none quite like Mass Effect, with its promise that choices made would make a tangible difference. Playing as either a female or male Shepard, your path through the story would see characters react to you depending on the decisions you’d made on what became known as the ‘BioWare Wheel’.

Ultimately, the first Mass Effect was a bit of a trial run, with key elements in place for the future – in particular, the dialogue wheel, which would go on to be a key part of BioWare’s Dragon Age series, the MMO Star Wars: The Old Republic, and be shamelessly borrowed by other studios as a kind of new language for console-based RPGs. 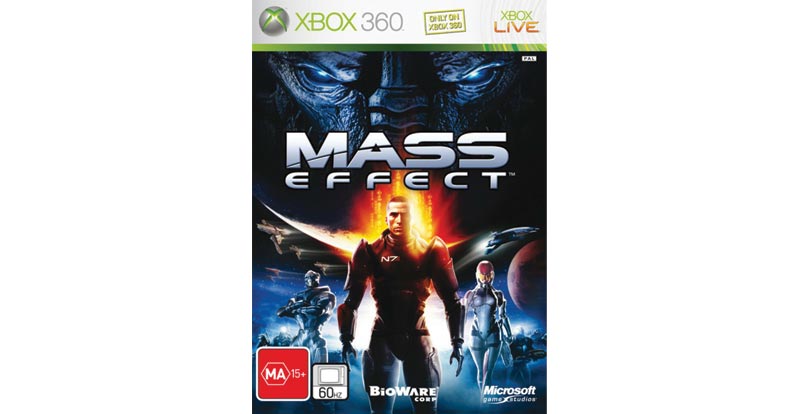 Mass Effect 2 was always going to get attention. With an overhaul of combat mechanics to be more like third-person shooters, while expanding the branching storytelling further with beefy side missions and multiple DLC, the sequel ended up being an almost total overhaul. The voice cast was greatly expanded, with over 90 actors including Martin Sheen, Yvonne Strahovski, Adam Baldwin and Carrie-Anne Moss. Development was nearly derailed toward the end by a pandemic, too – the 2009 Swine Flu outbreak. By the time it was done, the game was so large it came on two DVDs. Mass Effect 2 hit stores in January 2010 and promptly blew everyone away – it maintains a Metacritic rating of 96/100 to this day.

Mass Effect 3 was inevitable – it was in development before the second game was finished. Improving the game engine’s performance, adding more graphical niceties and character customisation, plus hitting the PlayStation 3 for the first time, this third chapter increased the voice acting count even further, with some 40,000 lines of dialogue – more than twice that of the original game. A multiplayer mode was also added for the first time, to the surprise of some.

The single-player game was what people cared about though, and Mass Effect 3 concluded the story to the satisfaction of most – especially reviewers, who rated it as highly as its predecessor. However, the ending upset many fans, leading to an internet campaign to pressure BioWare to redo the final scenes. This eventually happened via free DLC, satisfying some – but with a story this epic, pleasing everybody was never going to be easy (just ask the producers of The Sopranos!)

This incredible passion about the universe and characters that Mass Effect fans have spent so many hours with is why the Legendary Edition has so many people excited. More time with Commander Shepard and crew was always going to be welcome, but being able to revisit these ground-breaking games with all their DLC and updated graphics is going to be brilliant.

Mass Effect: Legendary Edition launches on PS4 and Xbox One on May 14. Pre-order now at JB Hi-Fi.

WATCH: a Drawn to Death walkthrough 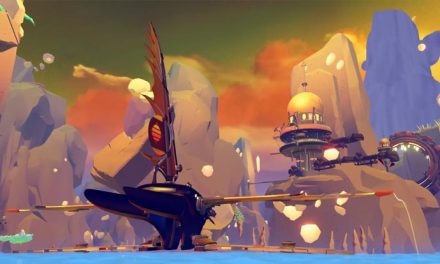 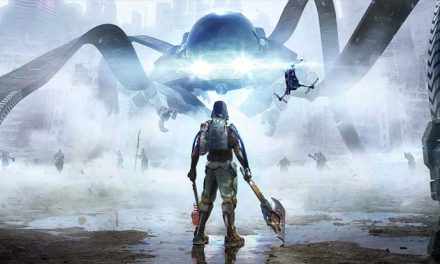