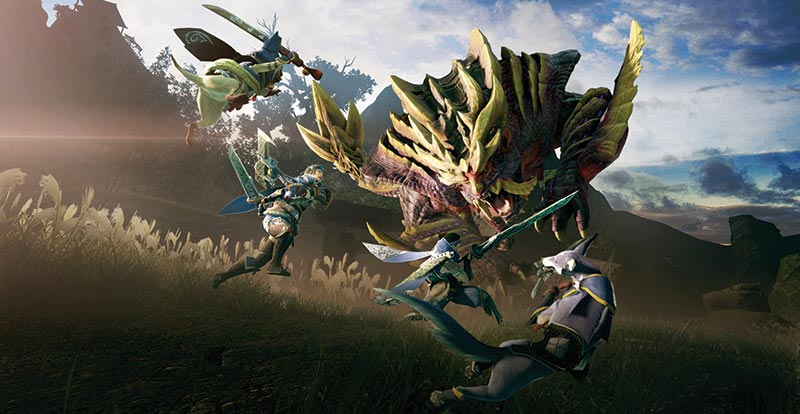 May the road rise with you – Monster Hunter Rise

It’s a big month in the ‘Monster Hunter’ world, with the arrival of the latest entry in the enduring action roleplaying series, Nintendo Switch exclusive Monster Hunter Rise. So, we reckon it’s the perfect time to take a quick look back from its beginnings to now.

Some 66 million units sold (and counting) later, and with the movie joining the fray alongside anime, manga and comic offshoots, Monster Hunter is now a huge franchise, second only to Resident Evil of all Capcom’s titles. However, it took a while to gain a foothold beyond its native Japan.

With Sony’s PlayStation 2 going great guns, Capcom decided to go all-in on harnessing its networking features in three games. First came cel-shaded racer Auto Modellista in 2002, followed by Resident Evil Outbreak, before the original Monster Hunter arrived in 2004. Playable alone or with others – the latter providing the full game experience – it cast the player as a customisable hunter tasked with protecting villages from an array of increasingly larger monsters. Quests entailed trapping or killing these monsters, with “loot” gained – generally various monster body parts – an alternate means to in-game currency, the zenny, used to upgrade weaponry and armour. 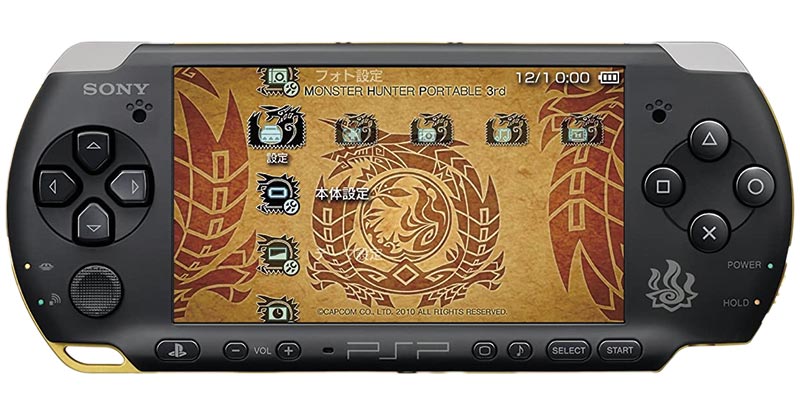 While successful at home, a western release didn’t cause much buzz. Buoyed by local success, Capcom developed Monster Hunter Portable for Sony’s new handheld, the PlayStation Portable. Using the system’s ad-hoc networking feature for multiplayer, it soon became a craze in Japan, with subsequent releases improving on this success – so much so that Monster Hunter Portable 3rd remains the top-selling PSP game in Japan, and the third highest worldwide (behind two Grand Theft Auto titles).

In 2009 Monster Hunter jumped to Nintendo from PlayStation – mainly due to PS3 development costs – with Monster Hunter Tri on Wii. Adding several new monsters to the mix, it was a critical hit, and subsequently made its way to the 3DS.

It was March 2013 when the rest of the world could join in the 3DS fun, as Monster Hunter 3 Ultimate hit. It was followed in 2015 by Monster Hunter 4, which also saw respectable sales – the cult was growing! There was even a card game-based arcade spinoff entitled Monster Hunter Spirits. 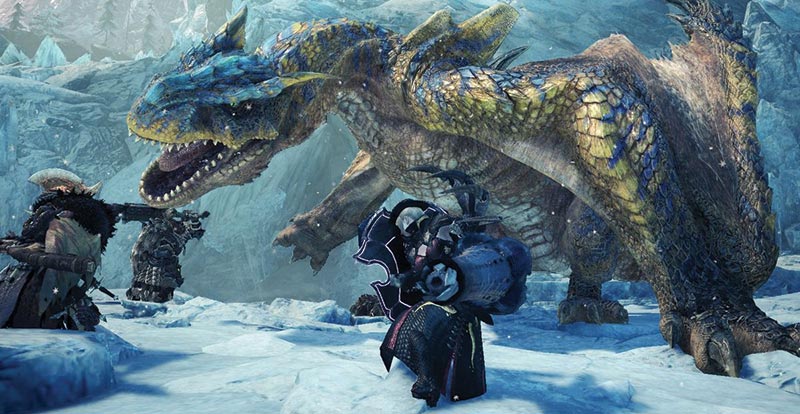 Determined to make the franchise a global smash, Capcom aimed the fifth main series entry, 2018’s Monster Hunter: World, squarely at the home market of PS4, Xbox One and PC. Why? While portable consoles were big in Japan, it was the home, internet-connected market that dominated in the west. Released simultaneously worldwide, Monster Hunter: World delivered a slightly simplified take on the established gameplay style, and it paid off. It’s by far the best-selling title in the franchise, and that’s without factoring in major expansion Iceborne, which followed in 2019.

Meanwhile, August 2018 saw the western release of Monster Hunter Generations Ultimate on Nintendo’s new Switch. An update on the 3DS spinoff from the main Monster Hunter series, it introduced new combat styles and attacks, and cornered the handheld market while big brother World conquered the consoles.

Now it’s 2021, and time for the sixth mainline entry. A Switch exclusive, Monster Hunter Rise promises another seamless map and a selection of new monsters to take on. It also brings a more vertical approach, which introduces grappling via the handy Wirebug. Then there’s the Palamute, a doglike companion that aids the player in battle alongside the cat-like Palico.

With Monster Hunter Rise looking a certainty to continue the franchise’s success, we can only look forward to more exciting adventures in years to come. 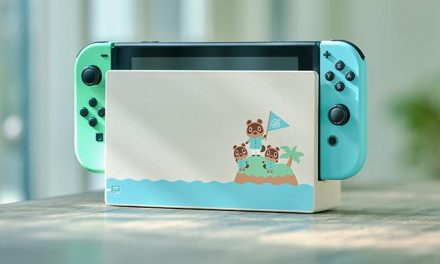 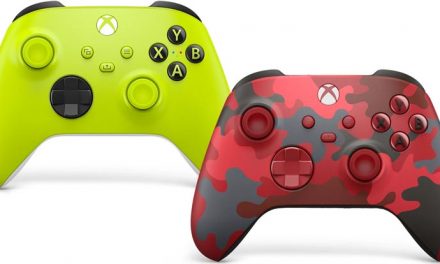 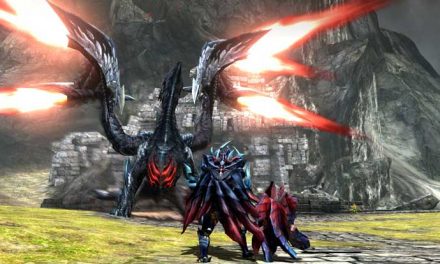 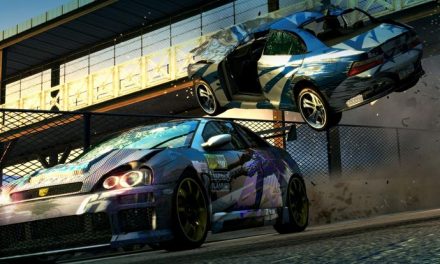