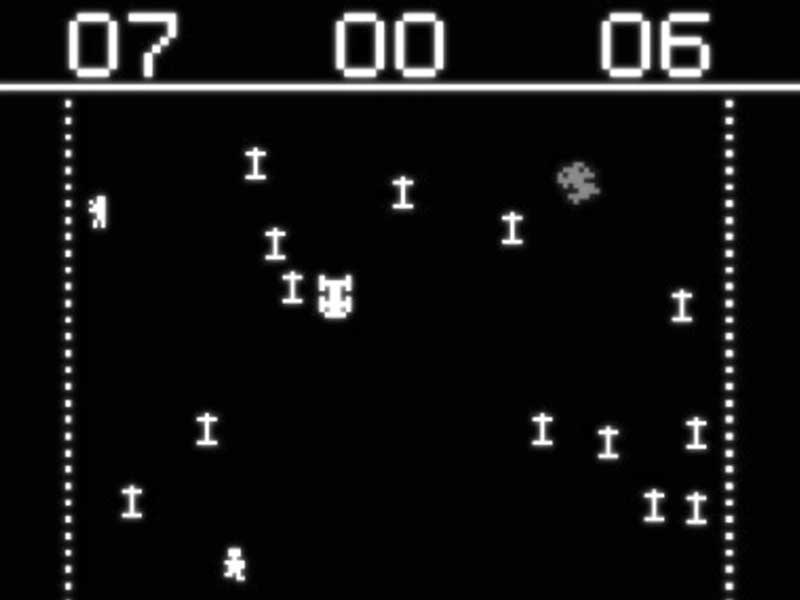 Death Race is pulled from arcades roughly 40 years ago.

It’s 1976. Arcade video game developer Exidy utilises its experience in designing car-based titles to produce a game inspired by Roger Corman’s 1975 film, Death Race 2000. Featuring a steering wheel and an accelerator pedal, Death Race players are required to drive a car, chase and knock over ‘gremlins’. Once the humanoid figure is killed, a tombstone appears, increasing the difficulty of maneuvering the vehicle.

The game’s subject matter quickly attracts criticism from the National Safety Council, who describe it as ‘sick’ and ‘morbid’. When 60 Minutes run an entire episode on the negative effects that video games are having on audiences, the controversy surrounding Death Race becomes too intense and Exidy withdraws the game from arcades. 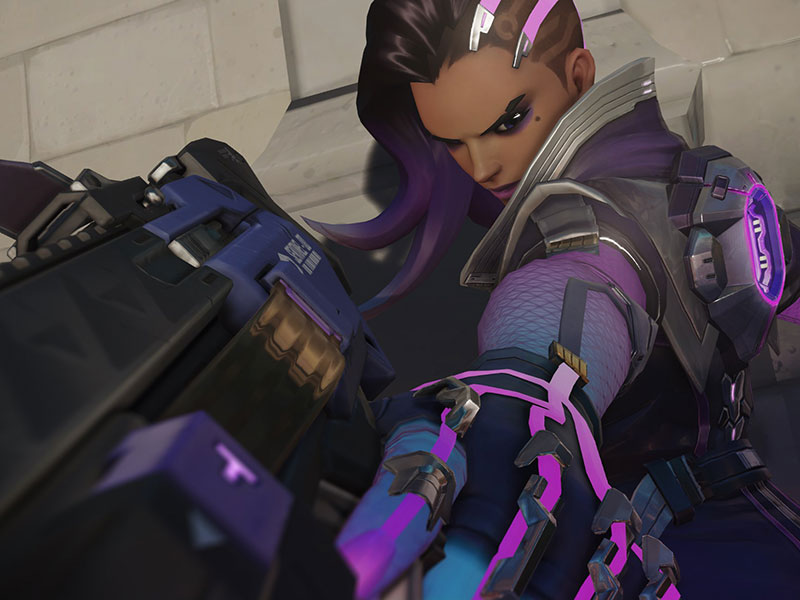 Here’s the best bits from BlizzCon 2016 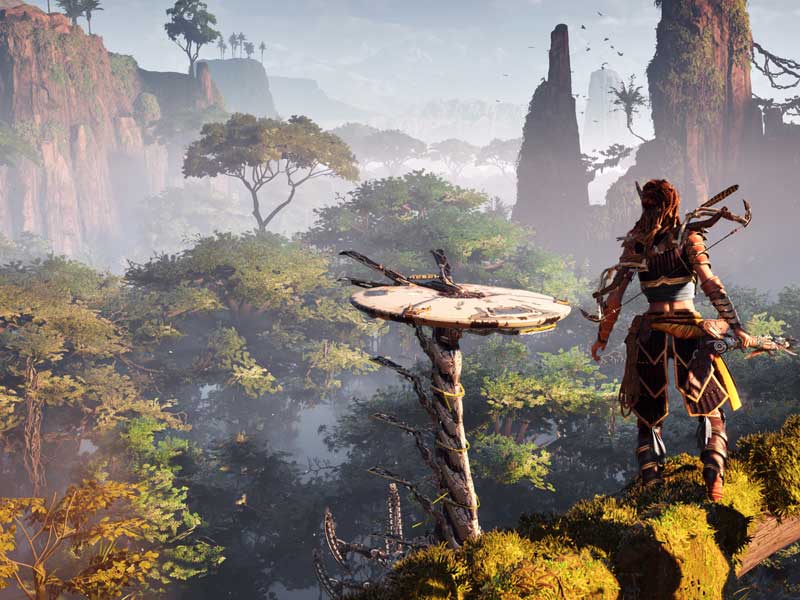 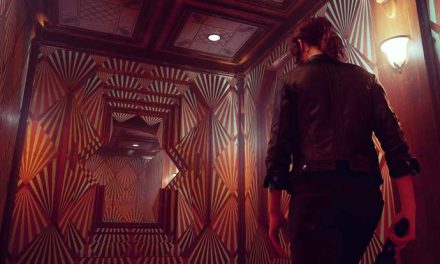 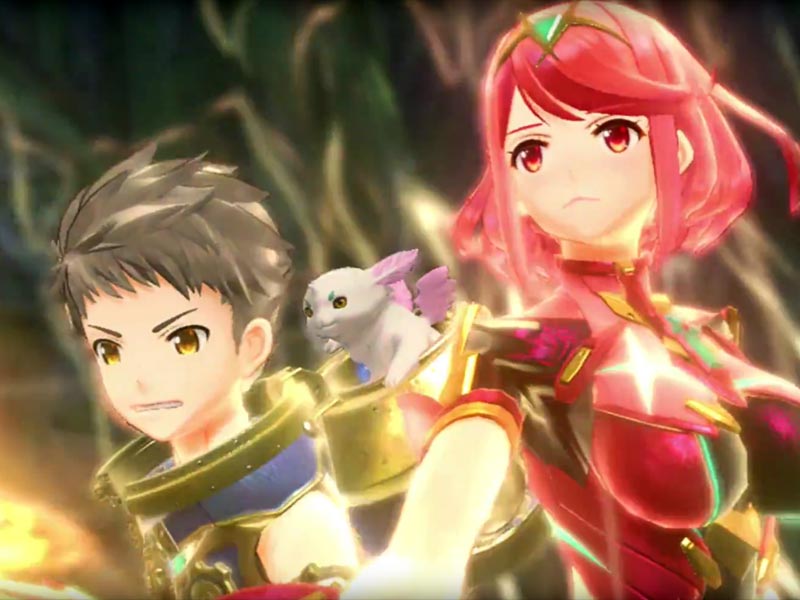