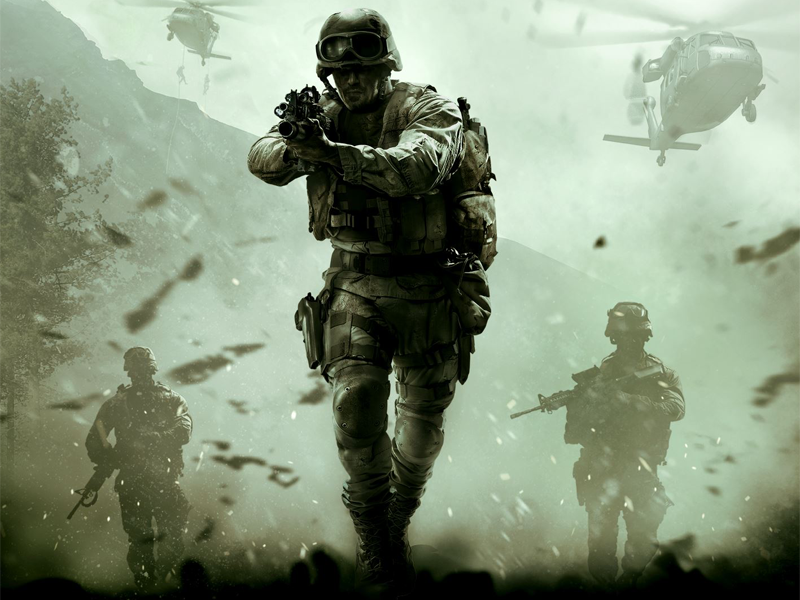 With Treyarch set to handle the lead development duties on Call of Duty 3, the team at Infinity, exasperated with the World War 2 setting, decide to take its next title in the series in a different direction, vowing never to return to the ‘40s again.

Several concepts are put forward and the studio decides to go with a modern theme, opting to avoid the contention that could potentially arise with choosing to set the game in a contemporary conflict. A story is written, and for the first time in its history, Infinity Ward elect two teams to work on the game: one for the campaign and one for multiplayer.

A month out from launch day, a story level is released as a demo on PC; the developer receives a swathe of negative feedback. Undetered, Infinity Ward releases Call of Duty: Modern Warfare in November 2007. The game attracts plaudits from players and critics alike, and sales exceed 10 million units by June the following year. CoD 4 is the first title in a new Activision strategy that still exists today: releasing a full Call of Duty title every 12 months. 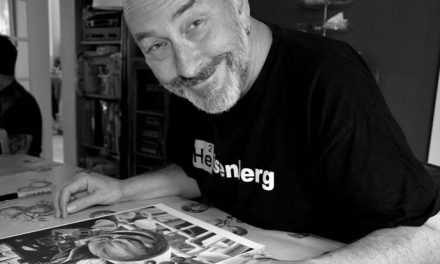 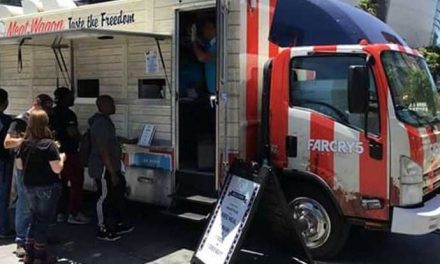 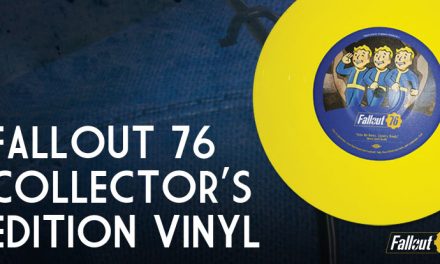