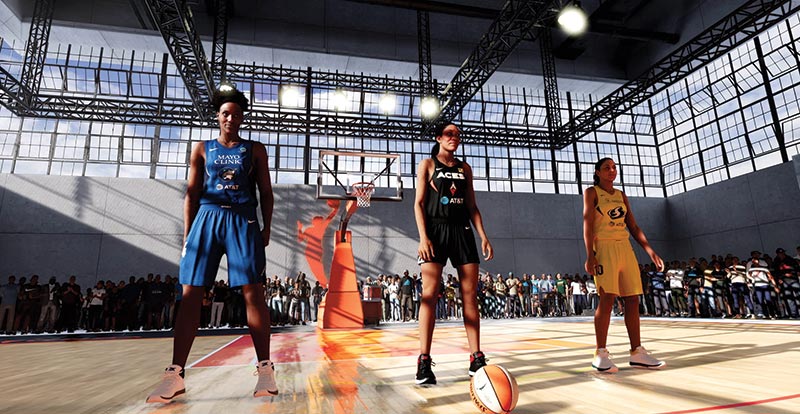 From the moment you boot up your PlayStation 5 or Xbox Series X, NBA 2K21 brings its absolute A-game in a very real way.

The team at 2K has consistently delivered an excellent basketball sim, combining realistic gameplay with shiny TV-style coverage and excellent commentary. Now, the next generation of consoles has arrived and they’ve come packing heat. The next-gen NBA 2K21 updates confirm right away that what we’d seen of the game so far this year was only a stepping stone to something much better.

Right from the start you notice that load times are almost non-existent. Getting into a game takes less time than the intro screens for NBA 2KTV, which means you now need to watch weekly updates by choice instead of waiting a minute or two for your next match to load. Load times between cutscenes and timeouts have also dropped, so you’re skipping seamlessly through the game to get to the content you want much faster. From here the experience only gets better.

While you won’t notice too many big changes to the core game, the next-gen quality is superb. Lines are sharper, the shine on surfaces is more realistic, scuff marks on floorboards show up, clothes and shoes all pop – every little detail is slightly enhanced, right down to the sharp lines in Zion Williamson’s sweet fade. Whether it’s just down to the performance of the new consoles or it’s part of the update, all that we can say is that it’s impressive. NBA 2K21 has always looked great, but this next-gen leap will turn heads – just like those in the updated crowds! Out of the corner of your eye, you’d be forgiven for thinking this was an actual real-life NBA game on the screen. It’s not really until the timeouts that the video game content becomes clearer, but not by much.

Some solid changes have been made to the MyLeague experience and there’s the welcome – and long overdue – addition of a custom WNBA ‘The W’ MyPlayer career mode, along with a bunch of new tracks included in the 2K Beats list. There’s also a new way to interact with the multiplayer world in The City. It’s bigger and brighter than The Neighbourhood, and feels more accessible.

Overall, this is a fantastic improvement to the NBA 2K21 experience. It runs fast, and provides a level of detail and polish that’s second to none. NBA 2K21 has set the standard for sports sims since Moses was wearing high tops, and it’s exciting to see this being the case with the next generation of consoles. 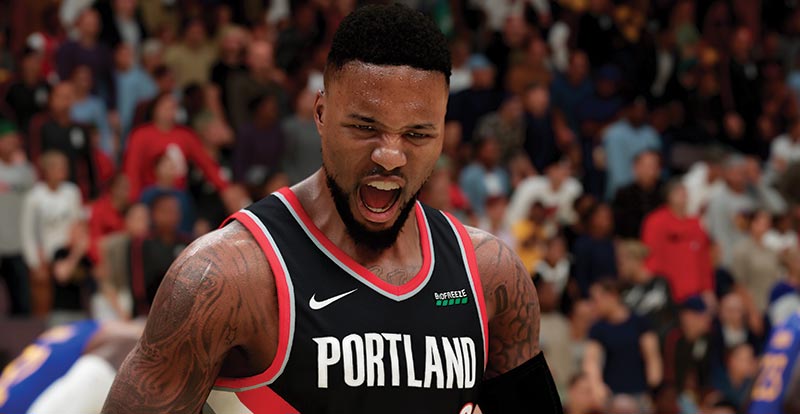 FEEL THE PLAY! The PS5 take on NBA 2K21 makes the most of the haptic feedback and adaptive triggers of the excellent DualSense controller. When you post up, you feel the left trigger click into gear. Depending on the strength of your player and opponent, tension in the trigger makes backing down something incredibly easy or physically difficult to perform. Likewise, a contact dunk or moving in traffic kicks off the haptic feedback – it’s no longer just a light buzz, as instead you notice contact in specific areas of the controller that mirror the impact of your players doing their thing. It turns your couch-potato basketball into a physically demanding experience – you’d have to be sitting courtside with Spike Lee to feel any closer to the game! 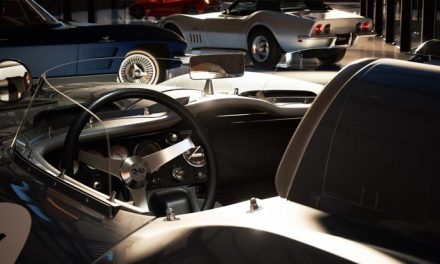 Gran Turismo 7 – for the love of car culture 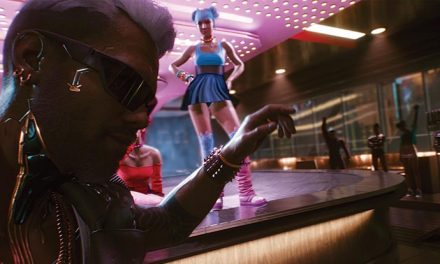 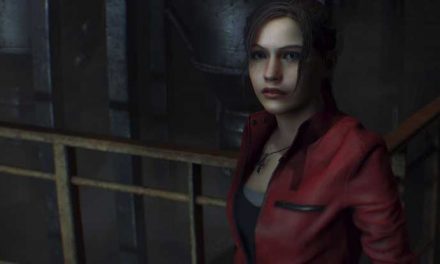 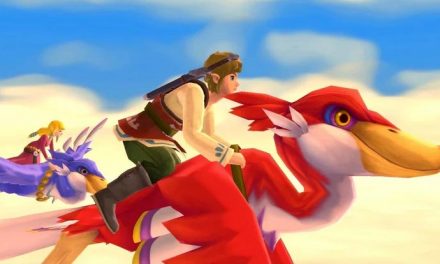 The Legend of Zelda: Skyward Sword HD is go!