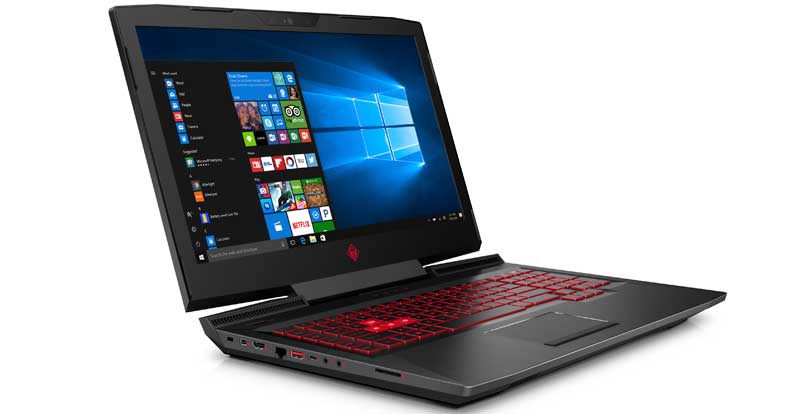 The laptop is running a seventh gen Intel Core i7 processor, and includes a 128GB solid state drive and a 2TB hard disk drive; that’s a fair amount of memory, and just what the contemporary gamer needs. The graphics card in the laptop is an NVIDIA GeForce GTX 1060 – currently the most popular graphics card on the market. There are a few different sized units with different configurations, but you get the idea. Additionally, you’ve got three USB-C ports to play with, and an HDMI-in as well. It even comes pre-loaded with Windows 10.

One of the first things you notice about the OMEN by HP 17 is how heavy it is. It’s 3.3 cm high, 42.3 cm wide, and 30.4 cm long. You wouldn’t want to be carrying this one around for extended periods – not that you’re likely to be. They also don’t have CD/DVD drives, which is unfortunate, but what they do have is a multiformat card reader.

HP’s OMEN 17s are fast. There’s no denying that. They’ll run whatever you want them to cranked to full capacity and barely even break a sweat. The start-up is quick and there’s barely ever a delay on opening apps or switching between games – important in the heat of a round of Overwatch when your Discord stops working.

Keyboard-wise, you’re looking at a Dragon Red backlighting (woah!), and the WASD keys have been highlighted in a deeper red so you’ll never lose sight of them – a helpful addition. The caps lock and mute buttons also have lights in the corner that light up when they’re in use, which is a nice touch that keeps you focused on the game.

Icing on the cake is the Bang & Olufsen audio, which really cranks it up a notch if you’re playing without a headset. Whether you’re playing your latest favourite mixtape, or listening for what’s behind you in Five Nights at Freddy’s, the audio is on point.

With this new round of laptops, HP have changed up the graphics cards, upgraded the processors, and improved on the ill-fated keyboards of the older models. They’re a lot quieter now, but the larger models are still a bit bulky. These models are much more VR-friendly, so if you’ve got a VR rig this is going to be your most wallet-friendly laptop.

If you’re on the hunt for a serious gaming laptop that’ll really give you bang for your buck, check out the OMEN. You might want to check out their desktops while you’re at it, too.

Discover the OMEN by HP 17 at JB Hi-Fi 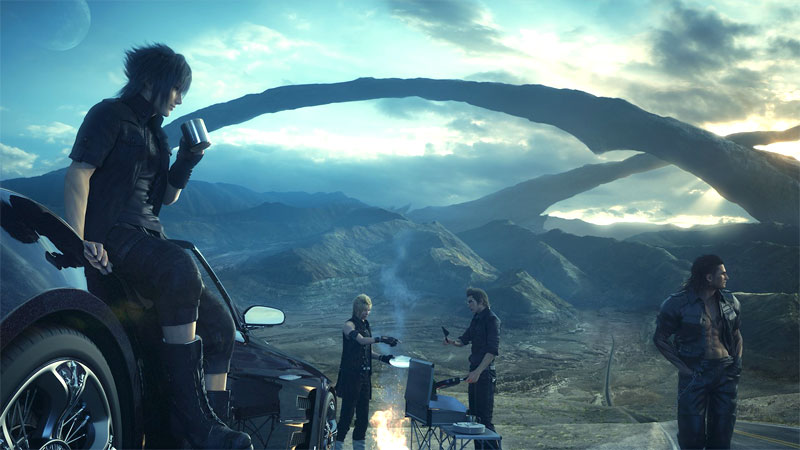 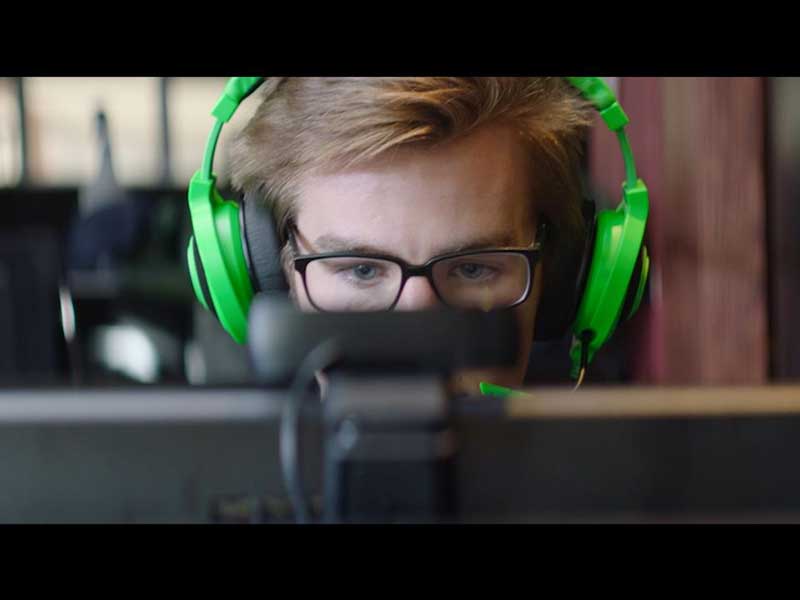 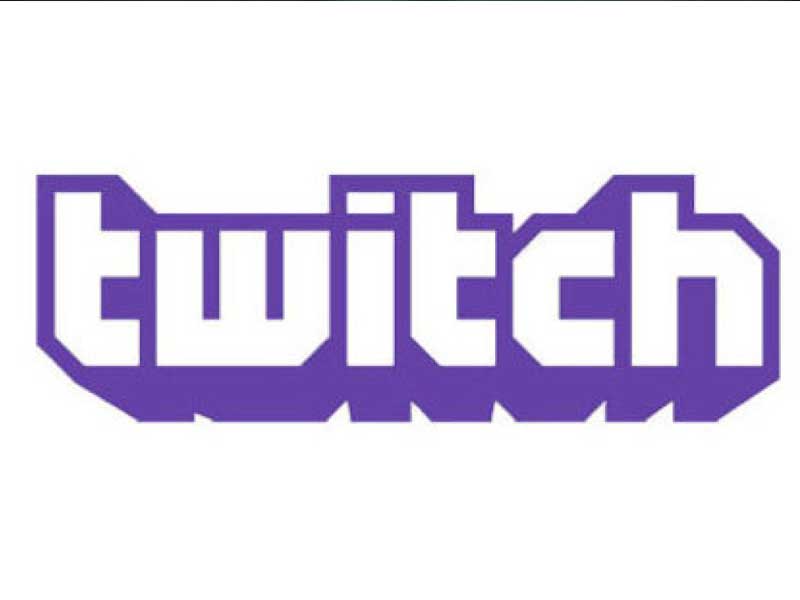