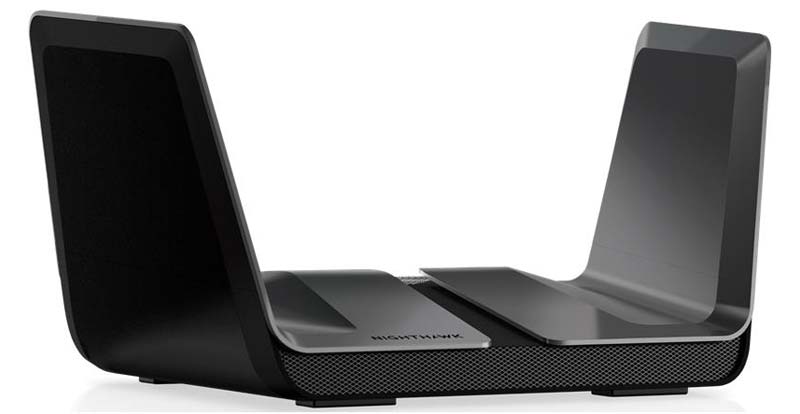 If Netgear’s Nighthawk AX8 looks like it has wings, that’s because it makes network speeds fly.

The Netgear Nighthawk AX8 router ditches fickle individual aerials in place of two wings. And it looks like something out of Star Wars. It’s a style that’s less intended for an out-of-the-way cabinet and more destined to sit next to the visually appealing design of centrepiece lounge hardware.

Thankfully, the AX8 is more than just a good-looker. Those fixed antennas are preconfigured for the best wireless in homes, small and large. Whether you’re a networking newbie or ninja, the AX8 is built with a range of router users in mind.

For the greenhorns, there’s ease of use. It’s effectively plug-and-play, with support for Alexa or Google Assistant voice controls, as well as intelligent Wi-Fi connections for wireless devices. The AX8 even automatically downloads those critical firmware updates so your router is always up to date.

At the other end of the user spectrum, there’s the power afforded by a 1.8GHz quad-core processor for better performance across the board. This means higher fidelity streaming (even up to 8K) and smoother gaming. If you’re big on larger file transfers, the gigabit Ethernet ports can be aggregated for faster and even double internet connections for the super speedsters.

Everyone in the household benefits from the boosted range, reliability and speed of beamformed Wi-Fi. The sharing-is-caring home can use the AX8 to convert one or two USB 3.0 drives into wirelessly accessible storage across the network, with the option of free automatic backup software.

Meanwhile, simplified security keeps all of this under lock and key via high levels of encryption, VPN support and even the option to add a guest network for home visitors with less-than-savoury browsing tastes. It’s an investment, for sure, but the AX8 is built to keep up with old and new devices today – and well into tomorrow. 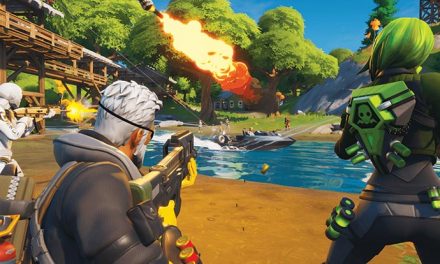 Be a good esport! 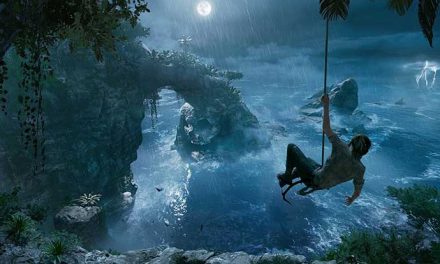 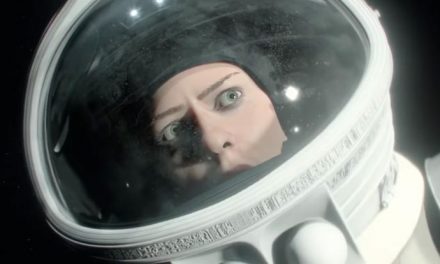 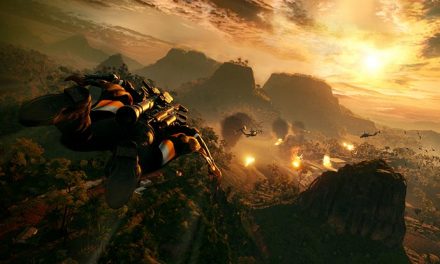