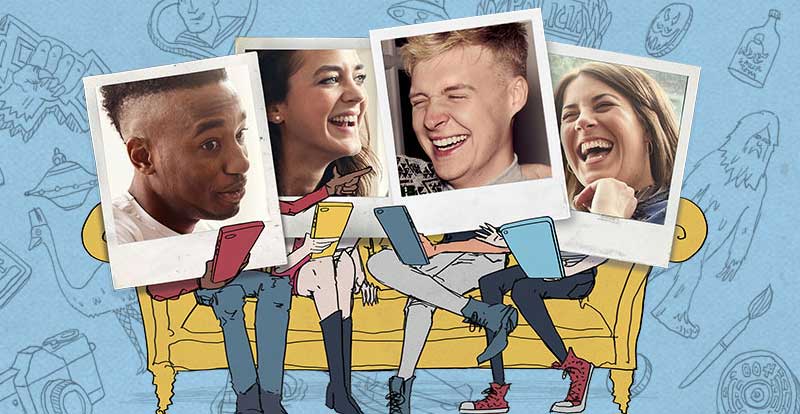 Entertaining this holiday season? Run out of Monopoly gameboards to bring out? PlayLink is the simple solution.

Launched earlier this year, PlayStation’s new PlayLink initiative is a series of games made to be played with other people. Spawned from the phenomenon of games like Until Dawn, where groups of people would come together to make group decisions and play games together, PlayLink allows multiple people to play a game together ‘couch co-op’ style using their phones or tablets – you don’t need to be familiar with a DualShock for these.

Take That’s You! for example. This is a majority-voted game that asks questions of the players looking for people ‘most likely to…’ and the like. The answer with the most votes wins, and everyone who chose that answer gets points. The winner at the end is the player who’s scored the most points. There are tonnes of questions, so you won’t feel like you’re getting the same ones all the time, and the game’s AI also adjust your questions to be less, ah, family friendly, if it senses that’s where you’re headed with your mates. Don’t believe us? We got Strangers to check it out – see for yourself:

Not into digging up the deepest, darkest secrets of your friends and families’ pasts? Knowledge Is Power is a quiz game quite similar to Buzz!. Players can choose between different categories of questions, with the chosen one then displayed on the screen. You’re given the choice of four answers on your phone/tablet, and answering faster earns you more points. There is (of course) a catch – other players are given the option to ‘disrupt’ your answers by sliming, freezing, or otherwise interrupting your answering procedure, slowing down the responses and making it all the more interesting. Each round culminates in a giant pyramid battle, and this quiz game is one that’s bound to entertain the whole family this Christmas especially.

For the super sleuths among your closest companions this holiday season, we would recommend Hidden Agenda. The game is a disguised murder-mystery, with every player being given their own ‘hidden agenda’ to work on over the course of the game – some of which may affect the story’s final outcome. If quiz games aren’t quite your style, and you usually bust out Cluedo this time of year, maybe try out Hidden Agenda instead.

Finally, for the singers and dancers (but mostly singers) in the room, SingStar Celebration revives SingStar for the current generation. Using your phone as a microphone, you can belt out everything from Adele’s Hello to Iggy Azalea’s Fancy in the comfort of your own loungeroom, with nought but the PlayStation to judge you. You can earn credits by completing songs, and these can be used to purchase songs from the store, meaning you’ll never run out of tracks to compete with. Have your very own family version of The Voice with Singstar Celebration.

All you need to enjoy PlayStation’s awesome range of PlayLink games is a PS4 console, your choice of title, and a bunch of mobile devices. Simply download the corresponding app, connect to your PlayStation console, and away you go. The idea has revolutionised family game night, and will likely impact how games are developed in future. Anyway, Happy Holidays from everyone here at STACK. 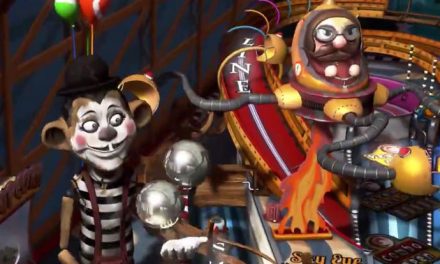 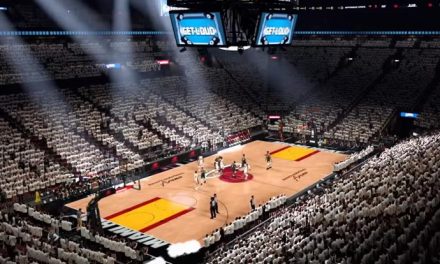 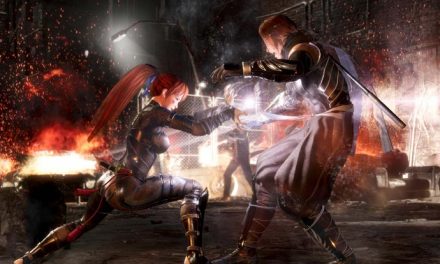 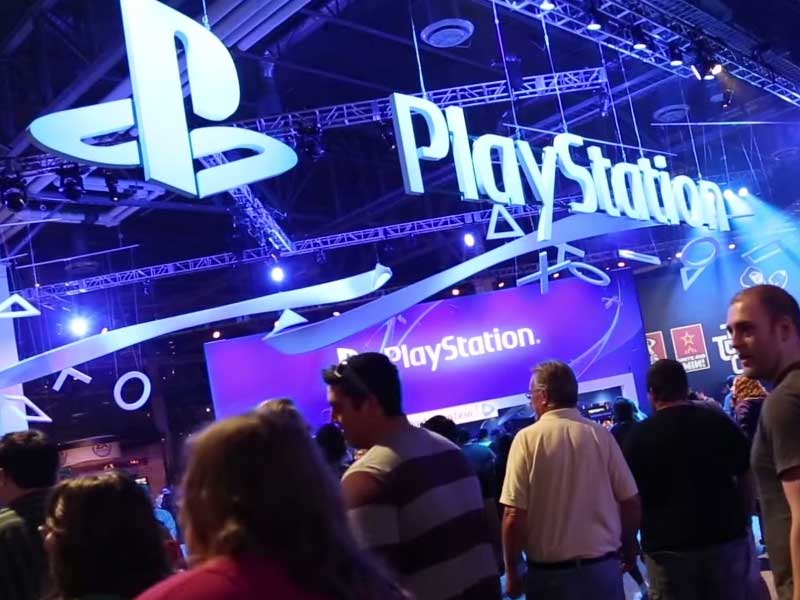