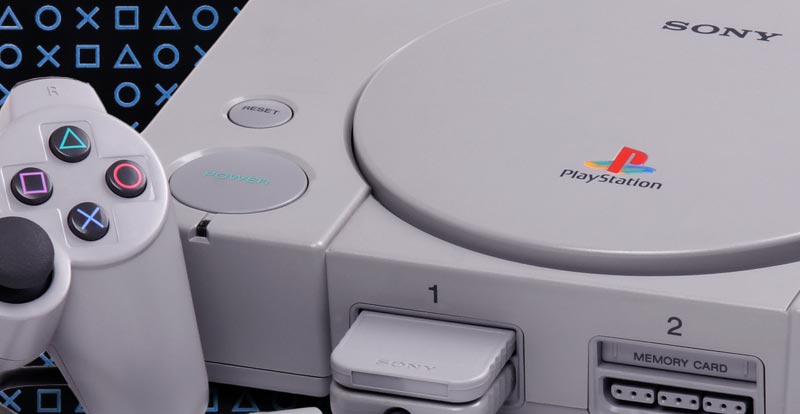 PlayStation – do you remember the first time?

Ah, mem-or-ies. Do you remember how you felt unpacking your first ever PlayStation?

We vividly recall first playing Ridge Racer on the original PlayStation. It was hooked up to a massive rear projection TV, a few months before the console hit Australia back in the 1990s. We were transfixed – and thought it easily the biggest leap in game technology that we’d yet seen. We still do.

We remember eagerly laying down almost $800 that we could ill afford the day that the console (and, of course, Ridge Racer) hit stores. Hours and hours and hours of gaming ensued over many years, not only fanging sideways around Namco’s awesome racing gem, but Wipeout, then Spyro, then Wipeout 2097 – oh, and we could never forget Destruction Derby. Or Parappa, or Tomb Raider, or Gran Turismo, or…

We still have our original PlayStation hooked up to an old school telly and playable today. 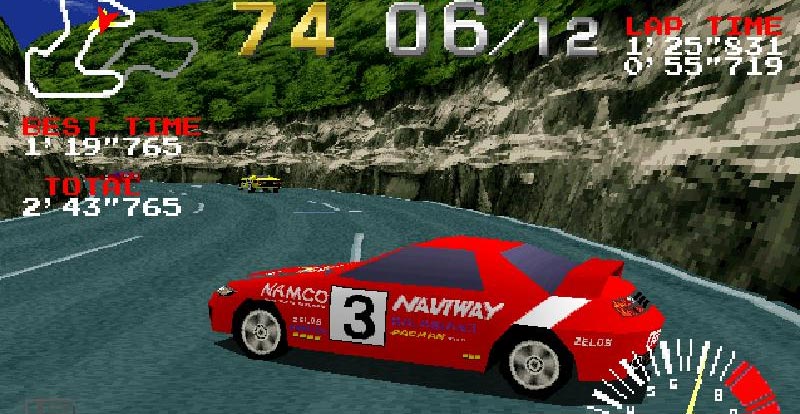 The PS2 came later, then that big, chunky PS3 and, of course, the PS4. We were there at the start for all of them, but memories of that original grey console will always burn brightest.

What’s prompted this blip down memory lane? The video below from PlayStation, celebrating the sales milestone of 500 million consoles since they first appeared on the scene way back then.

We’ve told you ours, so what’s your fondest PlayStation memory? Let us know on our socials.

The consoles are sold out, but get in quick and you can still grab a 500 million limited edition DualShock at JB Hi-Fi. 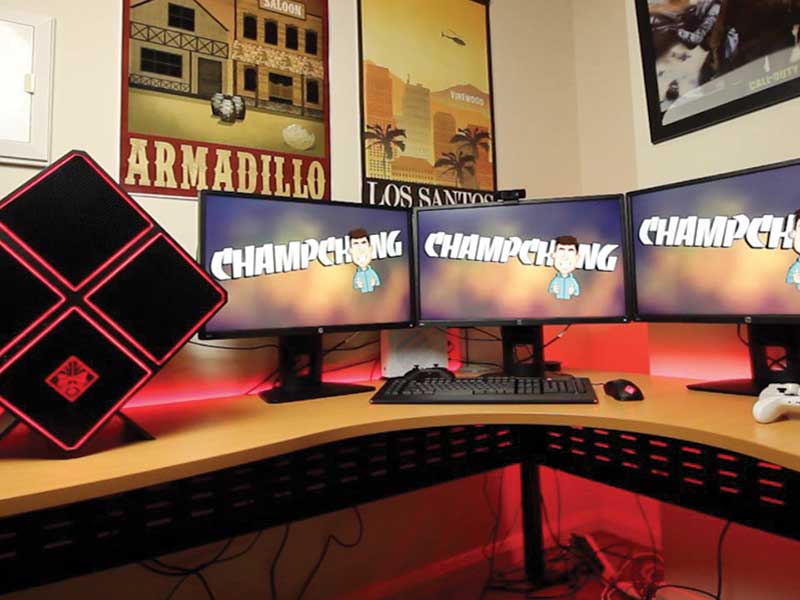 It must be an OMEN 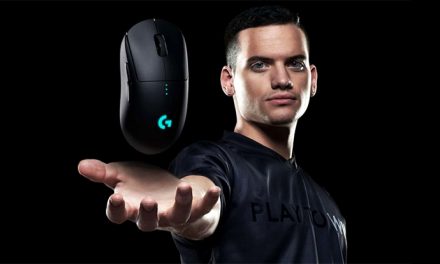 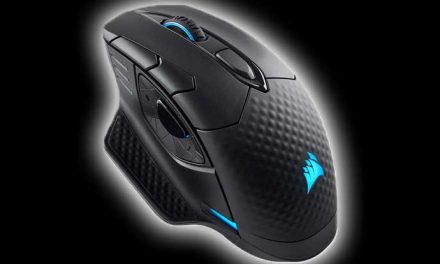 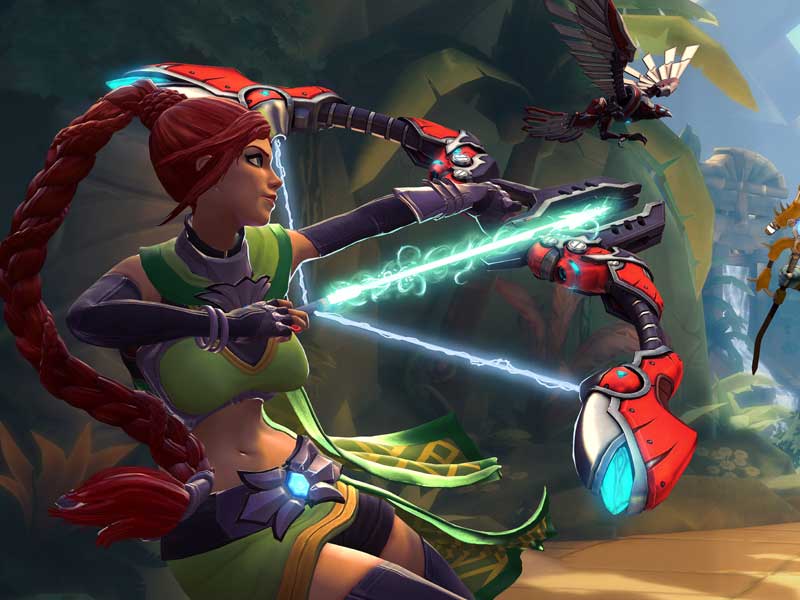