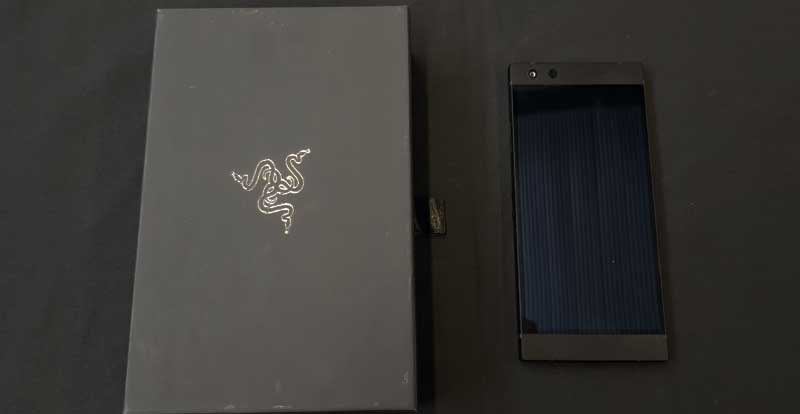 We had the chance to check out the new phone at a behind-closed-doors hands on event prior to the tech’s announcement.

Razer have taken on board the feedback from the release of their first phone, and have applied what they can to the Razer Phone 2. The new kit runs on a Qualcomm Spandragon 845 and has 64GB of internal memory, with a microSD slot available for upgrades. It’s got a 5.72 inch screen, with a crisp 120Hz refresh rate, and stereo front-facing speakers with Dolby Atmos. The camera is great, with a 12MP rear camera and 8MP front facing camera. It runs Android 8.1, and is compatible with Qualcomm Quick Charge 4.0+.

Razer’s new phone – like its predecessor – is built for gaming, and will easily run anything you try and throw at it – and do it well. The front facing speakers are a genius idea, and pump out decent sound for such a small device. There’s no headphone jack – only a USB-C for charging/connection, but the phone comes with a USB-C to 3.5 adapter for your headphones if you need it. You can also connect via Bluetooth.

The Razer Phone 2 can charge using Qi wireless charging, and also has (unsurprisingly) Razer Chroma enabled; the Razer logo on the back of the phone will light up differently depending on your settings, and can also be set to light up when you get a notification. A nice touch, but it will be interesting to see how it affects overall battery life.

No Australian pricing has yet to be announced for the new phone, but if you’re serious about your mobile gaming, or really like the idea of watching videos on your phone, this new piece of hardware is worth a look. 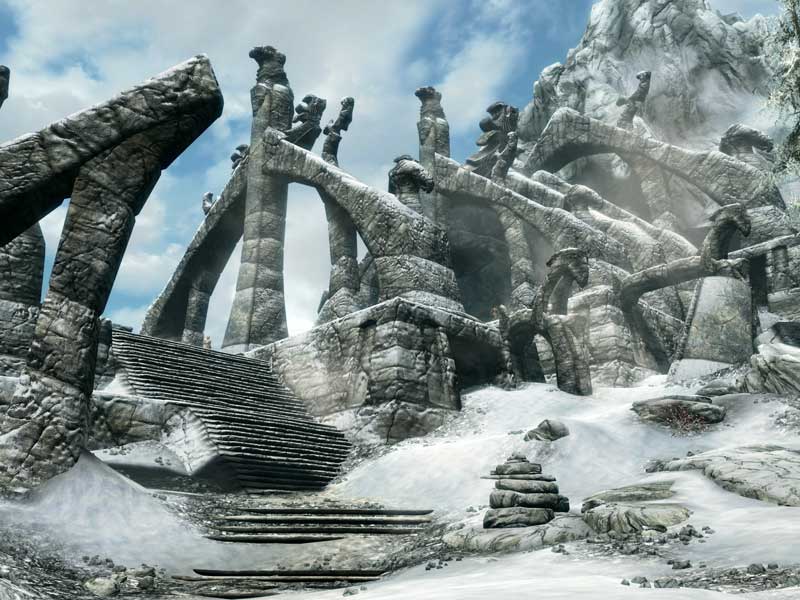 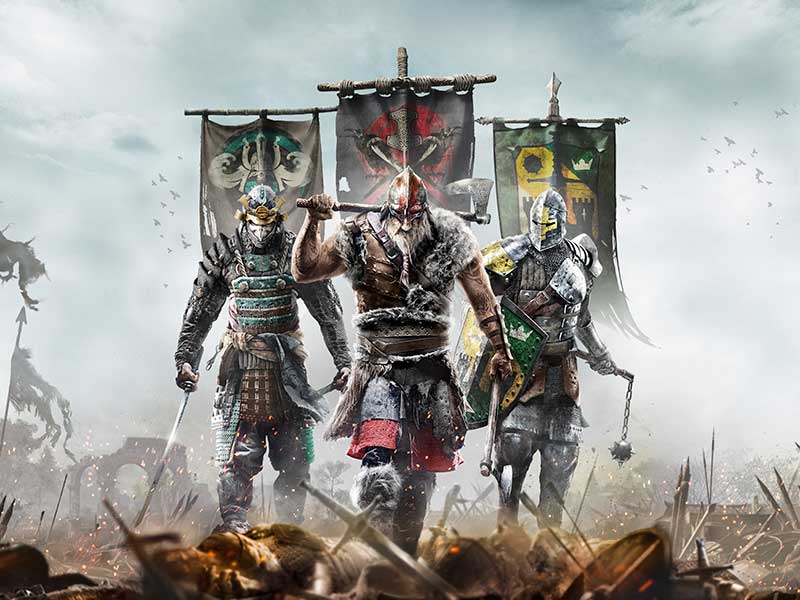 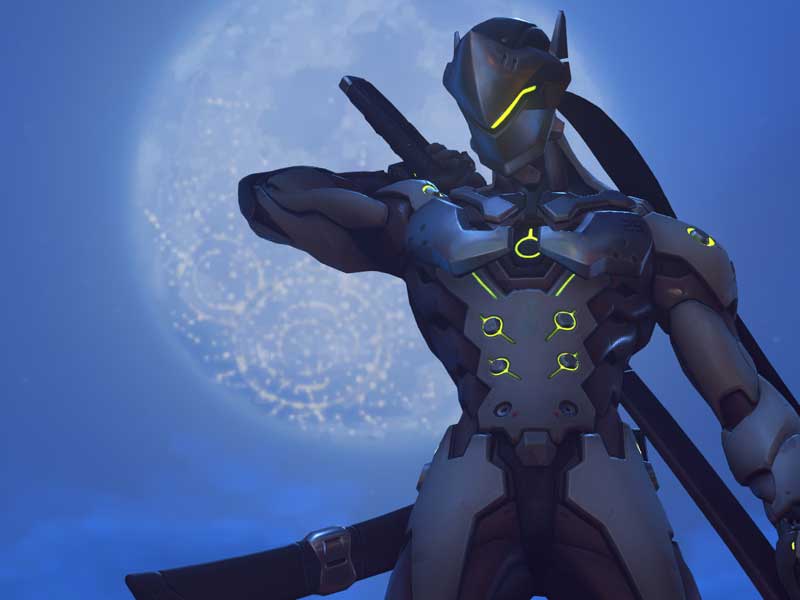 WATCH: these legends made Genji’s sword 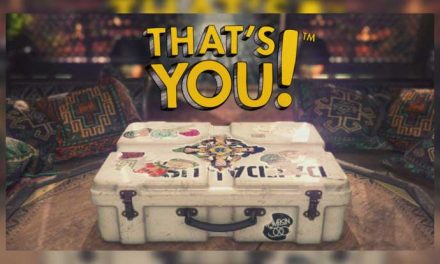