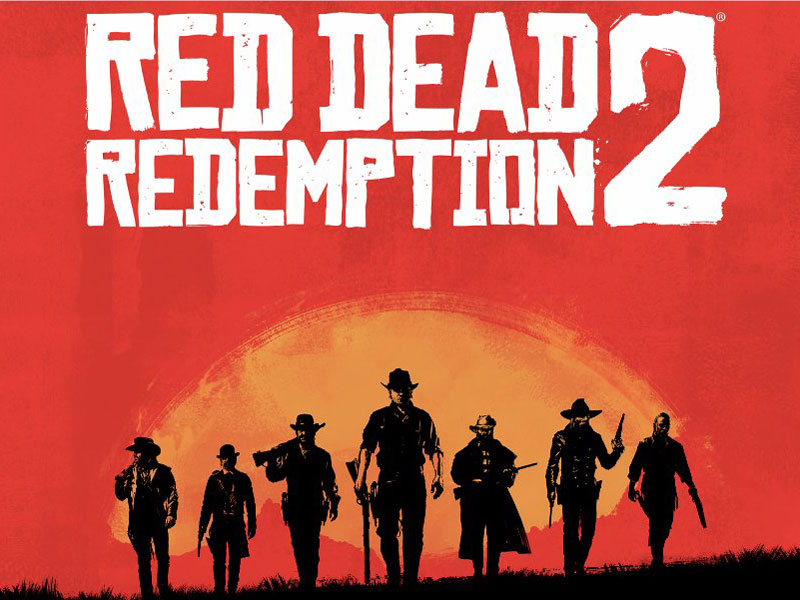 Time to pull out and polish the Peacemakers – Red Dead is back!

It’s the news we’ve all been waiting for since the tease images first dropped over the weekend. Red Dead Redemption 2 has now been officially announced by Rockstar Games with a tentative release date of Spring 2017. A trailer will go live on Friday. The studio is describing the game as “an epic tale of life in America’s unforgiving heartland” and promised to “provide the foundation for a brand new online multiplayer experience”.

“With Red Dead Redemption 2, the team is working hard to push forward our vision for interactive entertainment in a truly living world,” said Sam Houser, co-founder of Rockstar Games. “We hope to deliver players an epic experience that builds upon everything we’ve learned making games.”

While we still don’t know anything about the plot, the Magnificent Seven-esque poster shows seven characters set against the sun. It was rumoured that the follow up to 2010’s Red Dead Redemption would be a prequel story featuring a young John Marston, but more will be revealed when the trailer drops this Friday. 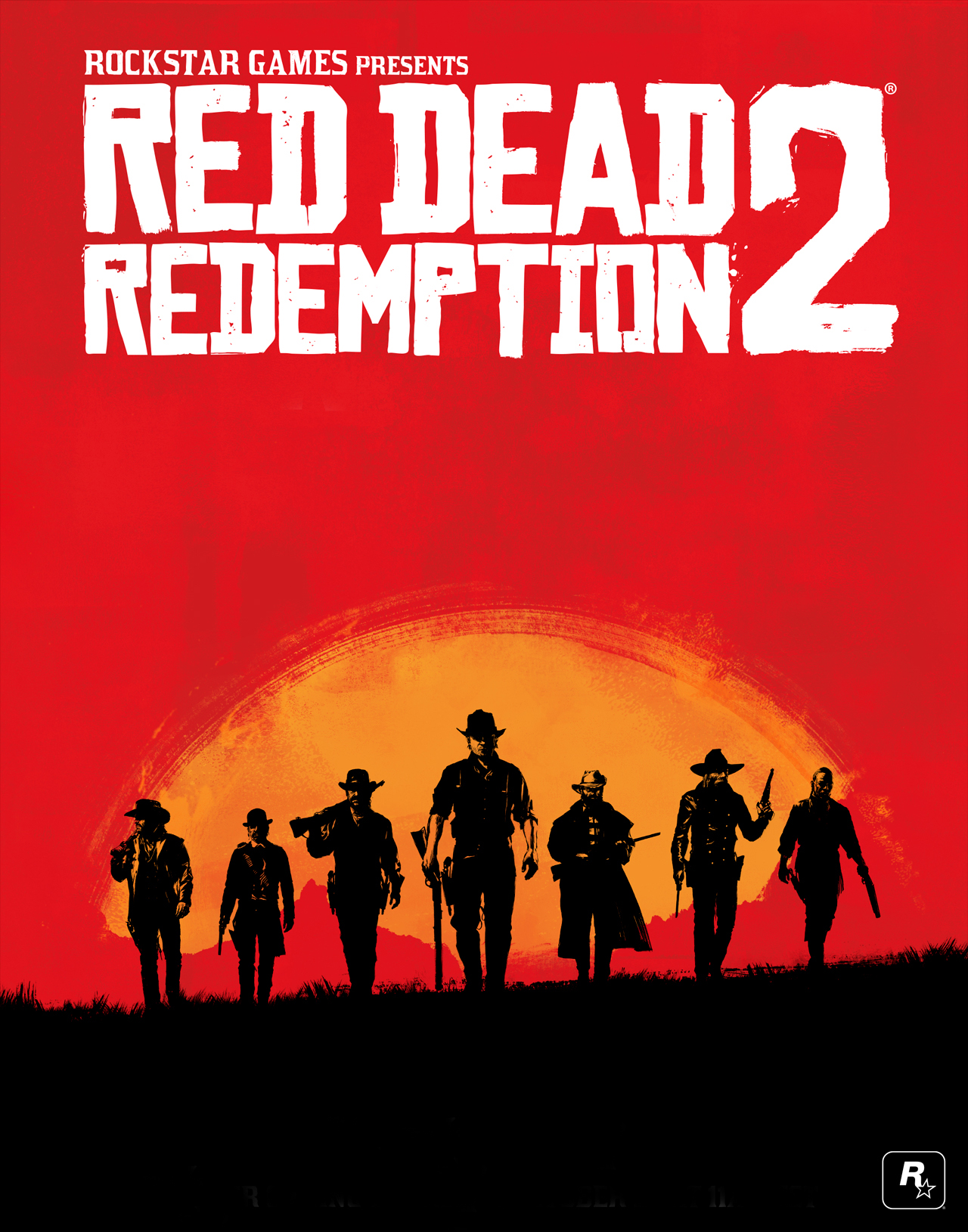 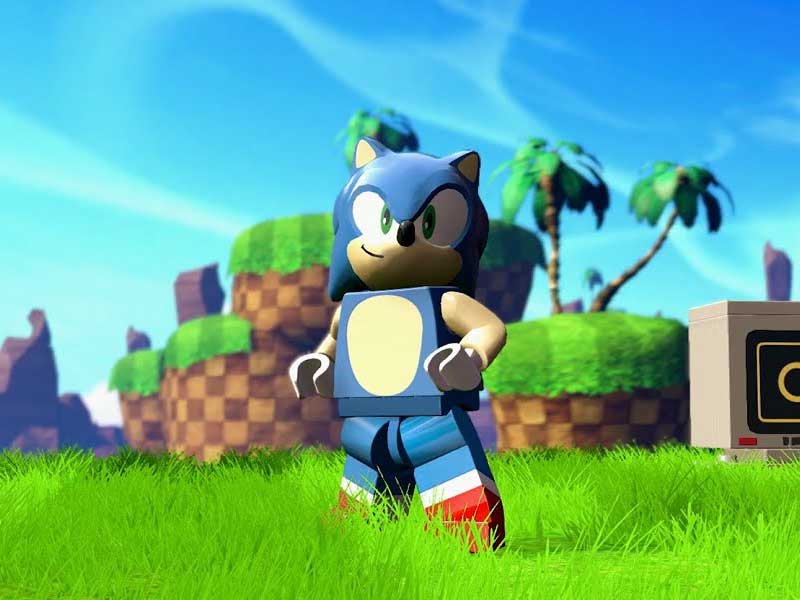 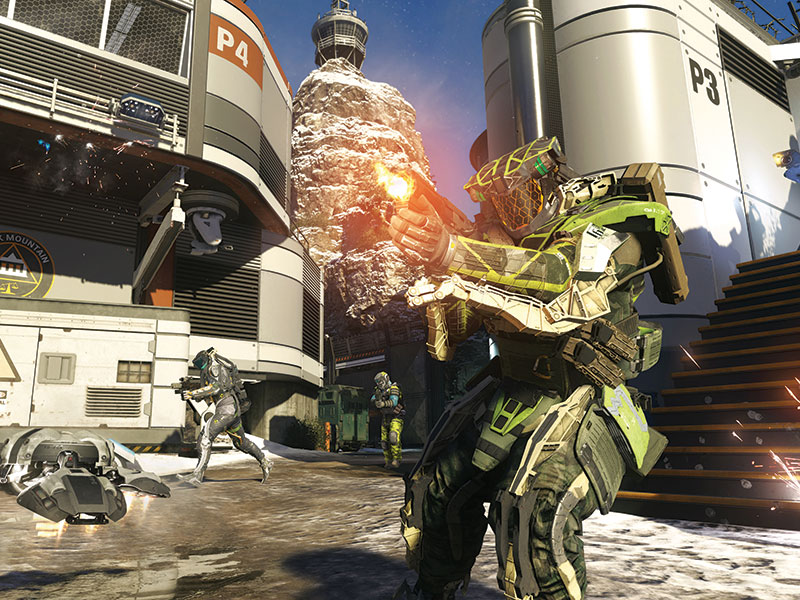 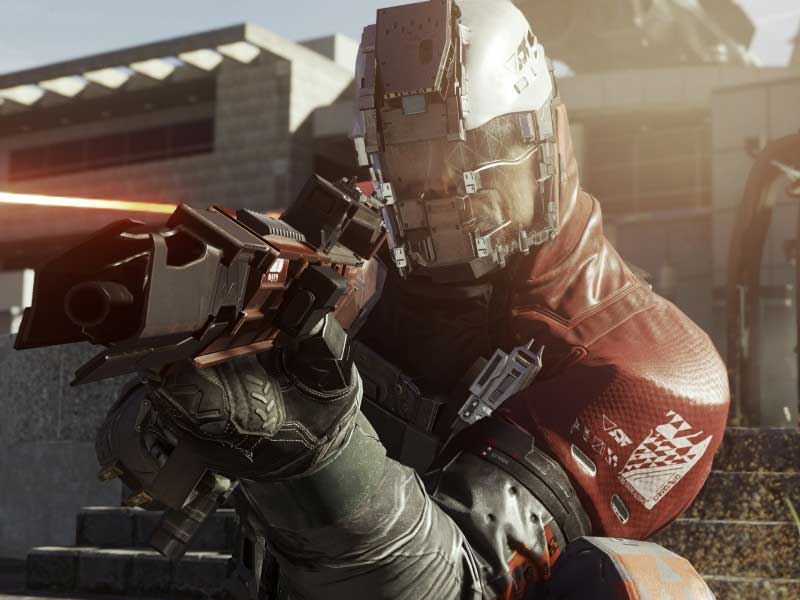 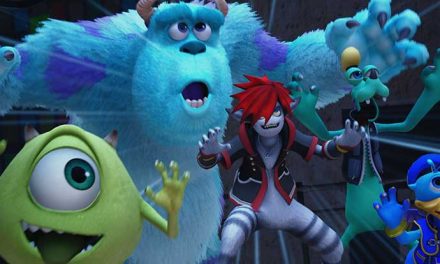