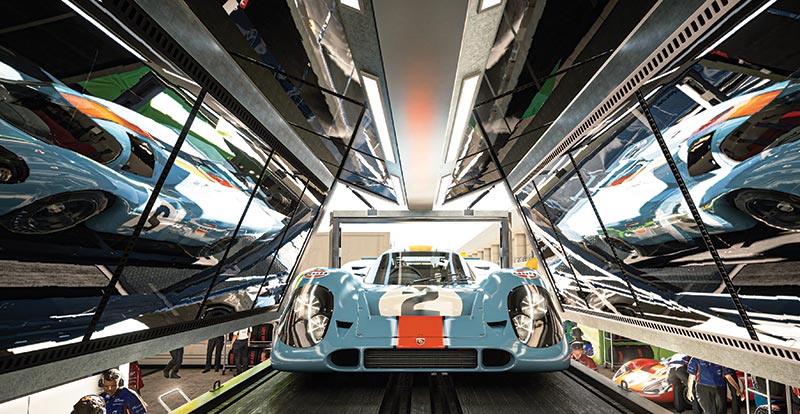 Now in its 25th year, the Gran Turismo series put PlayStation on the map as a serious contender in the driving simulator stakes. With Gran Turismo 7 out now on both PS5 and PS4, we take a quick look back at the main series entries and some of their highlights. 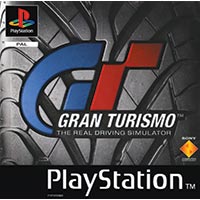 1997: Gran Turismo (PlayStation)
Game designer Kazunori Yamauchi led the charge for what would become the highest-selling PlayStation exclusive franchise when, after five years of development, Gran Turismo was unleashed – and made the jaws of car lovers worldwide head towards the floor. Wisely delivering a work-for-perks simulation mode and a more jump-in-and-have-fun arcade-skewed experience, players encountered possibly the best racing AI yet to appear in a game. It was also the first PlayStation title to fully support the DualShock controller.
THE NUMBERS: Cars: 140 Tracks: 11 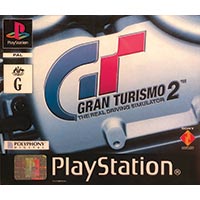 1999: Gran Turismo 2 (PlayStation)
In many ways more of a 1.5 release, it was the significantly bolstered roster of vehicles and tracks, as well as a few gameplay tweaks (especially in regards to braking), that differentiated GT2 from the originator.
THE NUMBERS: Cars: 650 Tracks: 27 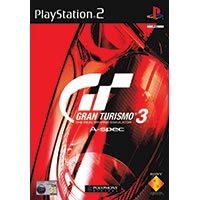 2001: Gran Turismo 3: A-Spec (PS2)
A new system, a new GT – and it also brought us Logitech’s GT Force steering wheel with force feedback. With a well-developed and well-received game basis, other than a huge improvement in graphics, upgrading and making nominal improvements was the name of the game. While GT3 was a joy to play, some missed the larger selection of vehicles that its predecessor boasted, even if it did now have (unlicensed) F1 cars.
THE NUMBERS: Cars: 181 Tracks: 34 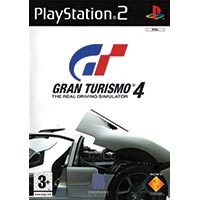 2004: Gran Turismo 4 (PS2)
With a possible catchcry of “You want more cars? OK, hold my beer…”, after several delays GT4 arrived on our shores in early 2005, and the car line-up was truly impressive, even taking us right back to the days of 1886 and the Daimler Motor Carriage. New modes and challenges abounded, and the now classic photo mode was also introduced. With more time in production than its predecessor, GT4 was the GT game that PS2 fans had always hoped for.
THE NUMBERS: Cars: 722 Tracks: 51 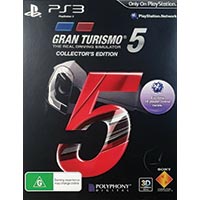 2010: Gran Turismo 5 (PS3)
There was no rushing Polyphony Digital for this one, with it arriving several years after the release of the PS3 – well, save for 2007’s stripped-back Prologue taster. The car list was almost overwhelming, while new hardware allowed for 16-player online racing, dynamic weather, a degree of vehicular damage modelling and a course editor. Also new to the franchise were NASCAR, Super GT and WRC licenses. Plus, Ferrari and Lamborghini were welcomed to the main series fold.
THE NUMBERS: Cars: 1088 Tracks: 72 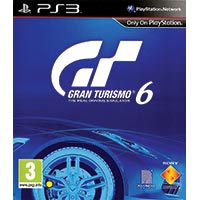 2013: Gran Turismo 6 (PS3)
Incremental improvements were the order of the day, but with the franchise’s reputation increasing all the time, more credibility came into play with FIA certified content and the developers helping Toyota to design their FT-1 concept car. If you had six PS3s with screens handy you could even hook them up for some serious widescreen! The best bit though? Bathurst’s Mount Panorama joined the fray to drive those Falcons and Commodores around.
THE NUMBERS: Cars: 1247 Tracks: 100 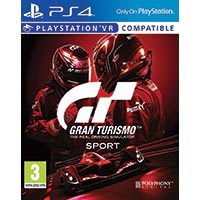 2017: Gran Turismo Sport (PS4)
New hardware time once again, with some features such as dynamic weather and sheer car volume taken away, but others added such as FIA-Certified GT Championships e-sports events and various different car categories. Porsche also finally made its way into the series, while limited PS VR support was added.
THE NUMBERS: Cars: 338 Tracks: 84 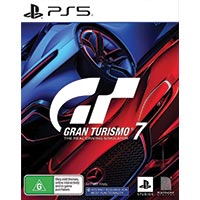 2022: Gran Turismo 7 (PS4, PS5)
What to look forward to? Other than ray-traced graphics like nothing we’ve seen before on the PS5, the GT Simulation single player campaign makes a welcome return, along with dynamic weather and many vehicle and track favourites from past iterations.
THE NUMBERS: Cars: 420+ Tracks: 90+

Gran Turismo 7 is available now for PS5 and PS4. 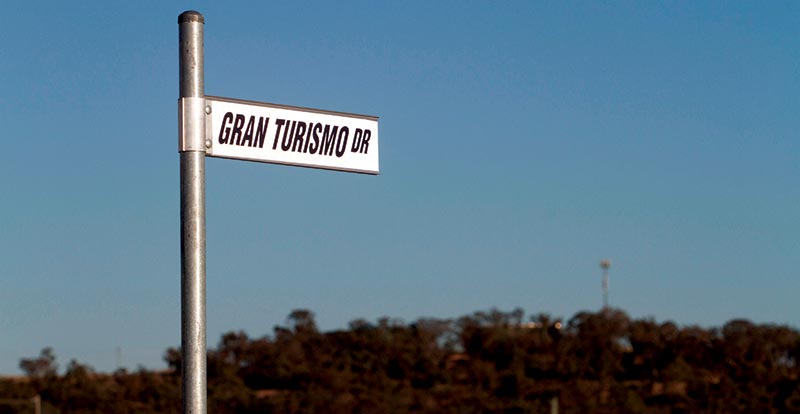 THE NAME OF THE GAME!
In December 2013, in celebration of Mount Panorama’s inclusion in Gran Turismo 6, the City of Bathurst unveiled a new street behind the pit lane called Gran Turismo Drive. It seems that nobody told Google Maps, however ace news is that the legendary Bathurst circuit is back for more in GT7. 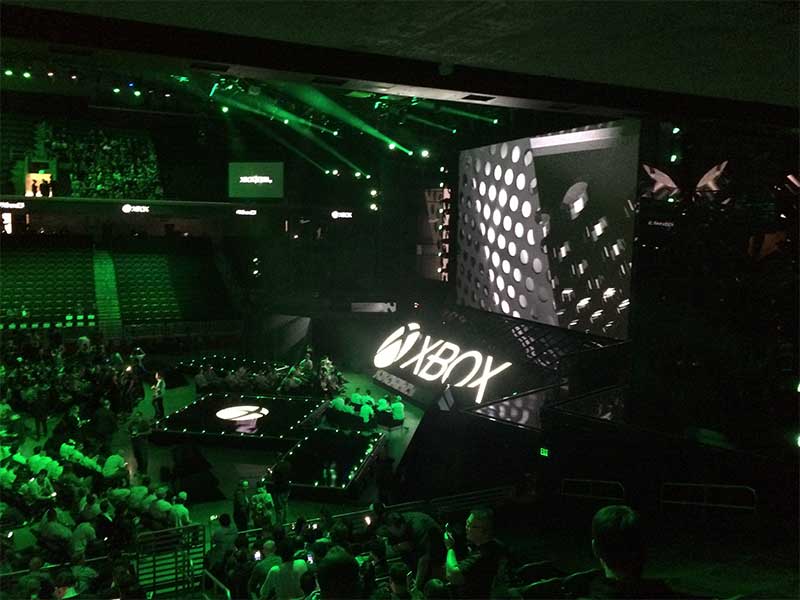 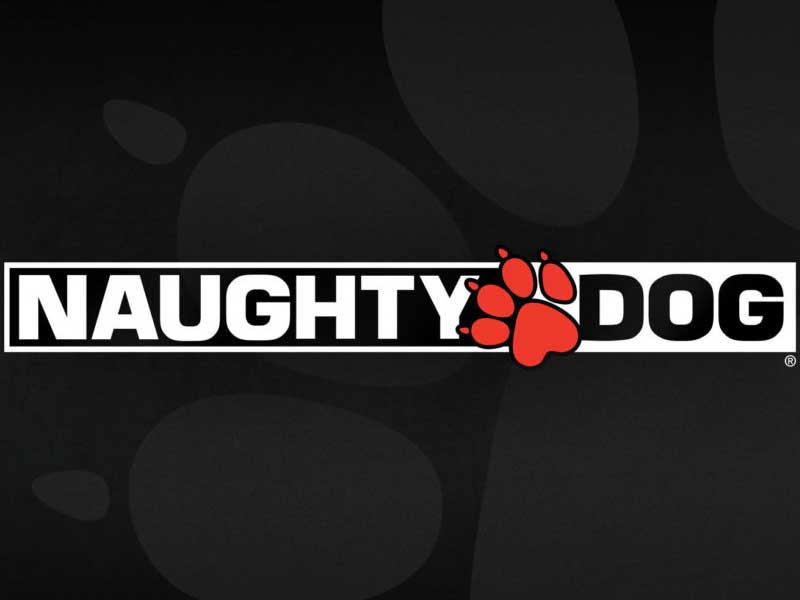 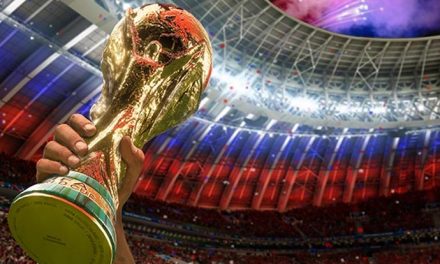 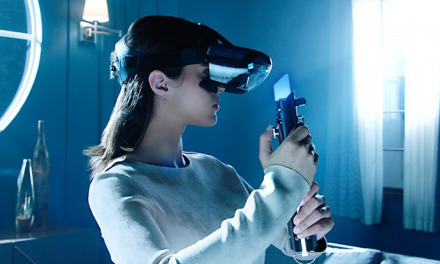