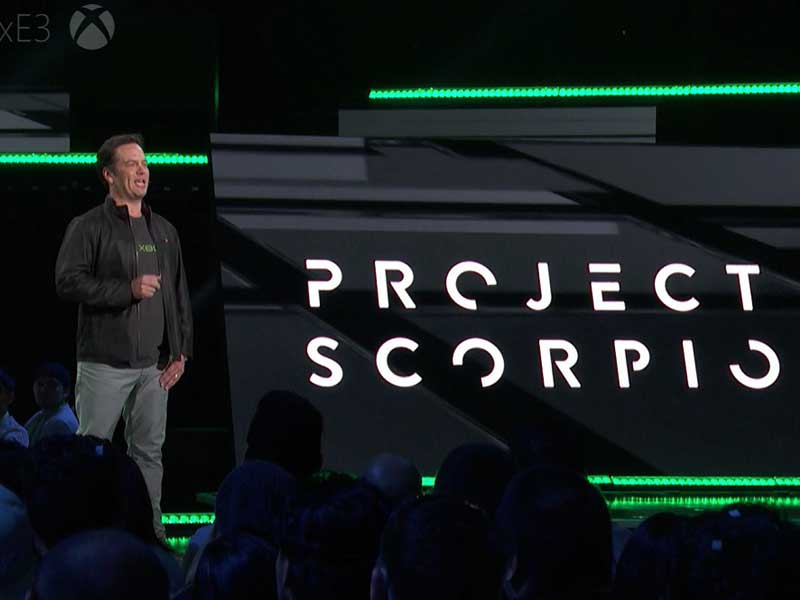 Nobody really knows too much about Xbox’s latest console – except for that it is immensely powerful. Revealed at E3 alongside the Xbox One S, Project Scorpio hasn’t really been heard from since – until now.

Phil Spencer has confirmed on Twitter that Middle Earth: Shadow of War will be playable on Project Scorpio. So that begs the question – does that mean we’ll see Scorpio before the August release date of the game? Or will it be a later version of the game?

Only time will tell, but we can’t wait to find out what’s hidden under the hood of Scorpio. 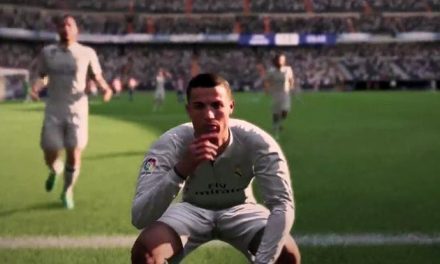 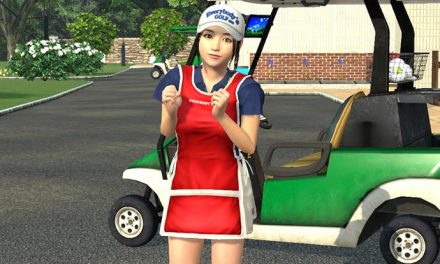 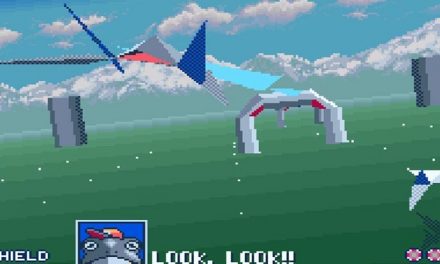 How some teen Brits taught 3D to Nintendo