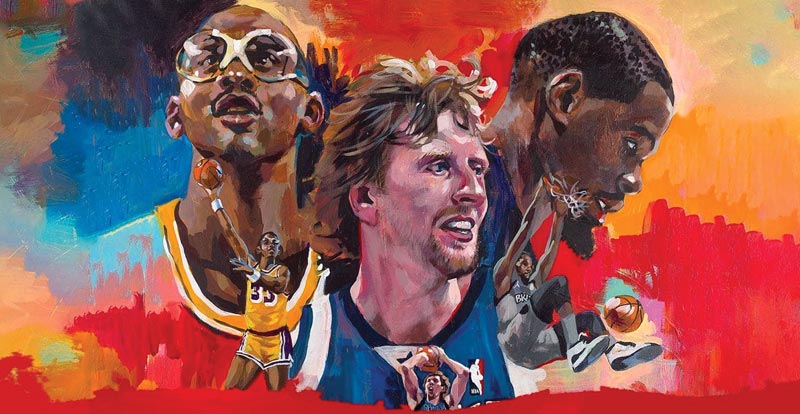 With NBA 2K22 releasing on September 10, we thought we’d take a look at some of what’s got us hot and eager ahead of the next season of the final word in basketball games.

Handles for days
In NBA 2K21, we really appreciated the new dribble moves, changes to the shooting system, the right thumbstick updates and the versatility for attacking options. Now it looks like these will be updated further in NBA 2K22. New signature moves and combos will be introduced, while all other attacking options will be cranked up a notch to become more skill-based.

On the flipside of this is how players will be able to respond in defence. There are brand-new shot contest and blocking systems, meaning that we won’t see a completely overwhelming run of points without response. Elite level defenders may become an even more essential part of our starting line-ups.

Basketball RPG?
With the inclusion of a new quest system and the new side hustle features in MyCareer, could this be teasing a move towards a more fully-realised basketball RPG? NBA 2K22 is looking at building more personal journeys over the life of MyCareer players. There are also new City locales to explore, plus side hustles, which mean that you can grow your player into a fully-rounded basketball franchise name.

The NBA 2K games are known for big, bold, movie-like rookie season stories with huge casts of A-list actors playing out the drama. Storylines in previous games have been epic, drawing on talented directors to draw us into the 2K universe. Watch this space! 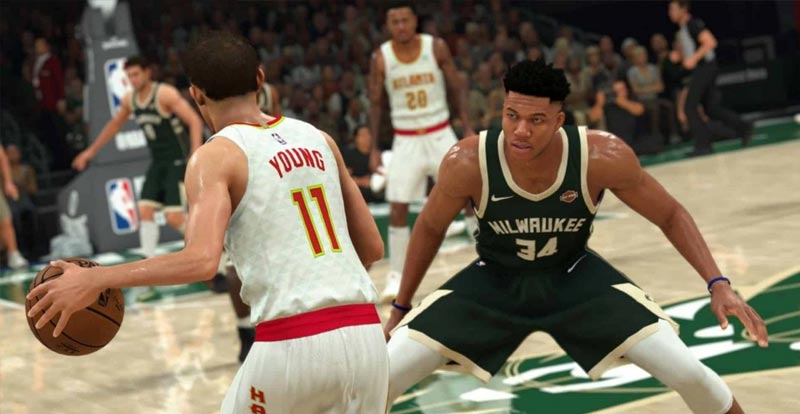 Talkin’ ‘bout my generation
This year will see simultaneous releases across both previous and new-gen consoles, which is great news for those PS5 and Xbox Series X|S owners as they won’t have to wait months for the updates. There’s an ability to transfer across career progression from previous generation to new-gen consoles (within the same ecosystem – PS4 to PS5 or Xbox One to Xbox Series X|S), so anyone who managed to get their sticky little fingers on a new console won’t lose all of their hard-earned progress.

New faces, new places
New face maps for players, new motion capture on some of the game’s superstars (including Luka Doncic), and new player modelling take leaps in realism that are unrivalled by almost any other sports sim. One of the huge highlights last year was the spectacular level of detail in player models and environments, and what we’ve seen of NBA 2K22 is setting high expectations for another fabulous-looking game.

The environments also get a sharp kick in the pants, with the lacklustre multiplayer spaces making way for two new zones. A new City space (PS5/Xbox Series X|S) and a new Neighbourhood built entirely on a COVID-free cruise ship (PS4/Xbox One/Switch) will be introduced. All new awesome spaces to flaunt your fancy new MyPlayer character and connect with other ballers!

Every release means a new round of arguments on player rankings, and NBA 2K22 is sparking debate again. This year four players share the top of the overall ratings tree at 96: Lebron James, Kevin Durant, Giannis Antetokounmpo and Stephen Curry. with Kawhi Leonard, Nikola Jokic and Joel Embiid trailing just behind on 95. It’s tight at the top, but there’s plenty of talent on the floor across the competition.

For those of us who love the highlight reels, Zion Williamson is the games number one ranked dunker at 97, and Stephen Curry the number one three-point shooter, ranked at an unthinkably awesome 99. 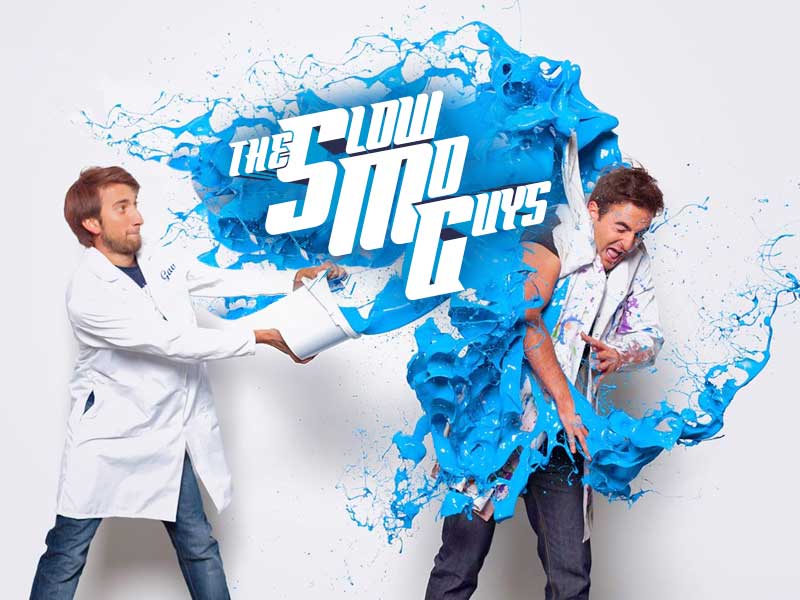 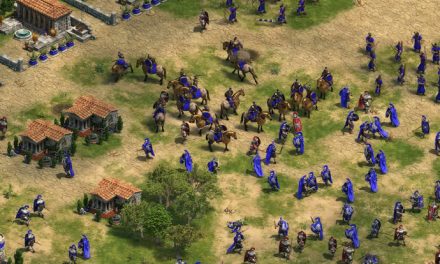 History is reborn with Age of Empires: Definitive Edition