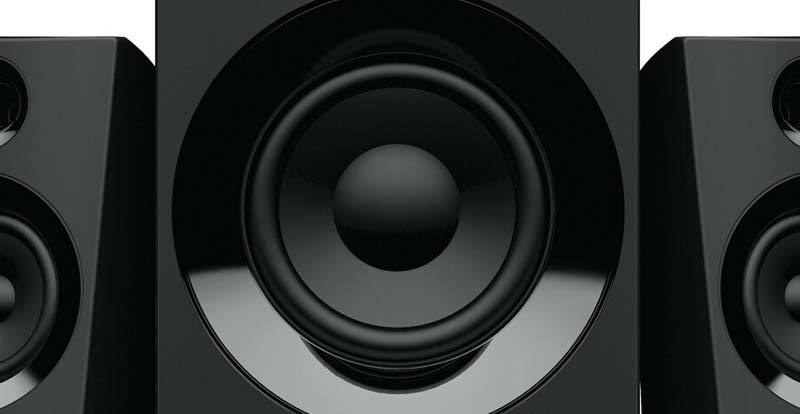 When it comes to the raging battles of the Audio Wars, a solid set of stealthy cans has a better chance of crowning you victor than a set of booming speakers. But if you’ve ever suffered through a microphone-wielding, speaker-using squaddie, you’ll know the pain of hearing game audio whenever they open their mouths. While speakers aren’t recommended for online play, it’s not all bad news for those not wanting to be trapped beneath a headset. 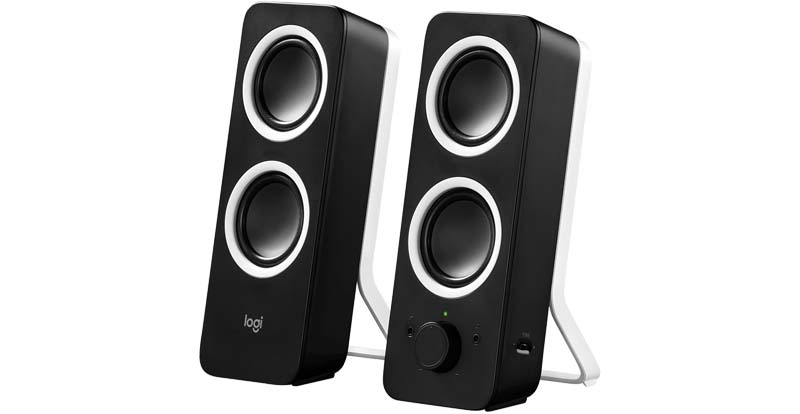 While gaming headsets are more common than campers in online shooters, gaming speakers are about as common as positive chat in a Last Jedi thread. Logitech is the consistent brand for gamer-focused speakers, the sound stick by which others are measured, but that’s mainly because it’s been a big name in PC peripherals for years.

Though it’d be easiest to recommend speakers with the best sound, the reality is there are initial considerations. For starters, space is probably the biggest one. A two-speaker setup is usually easy for flanking around your monitor, or placing between two or three screens for multi-monitor mavericks. Plus, you need to keep them clear of your mouse mat.

For a super tight budget, try the Logitech Z150s, but it’s worth forking out for the superior sound of the Logitech Z200s. For those totally addicted to bass, you’ll get the necessary audio kick out of the Creative GigaWorks T40 Series II speakers. 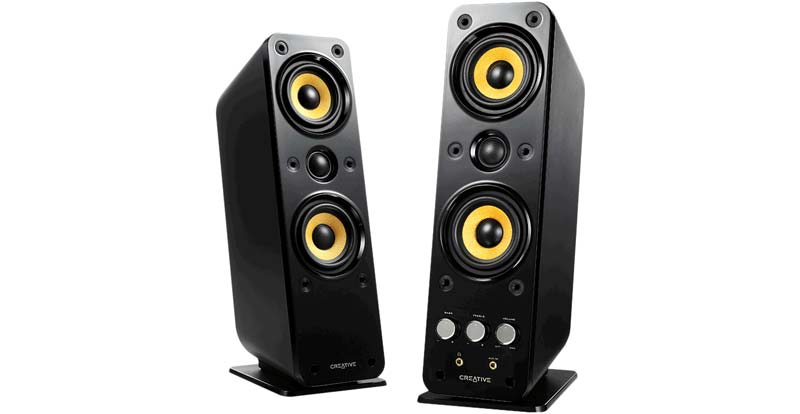 As with any tech thing, speakers aren’t spared from associated jargon. Take wattage, for example. You may think that double the wattage number equates to double the volume. But that’s not the case. Bigger numbers only incrementally increase the dulcet decibels. So forget the numbers and focus more on quality. Yes, power and volume matter. But THX or DTS certification are much better indicators of audio expectations. 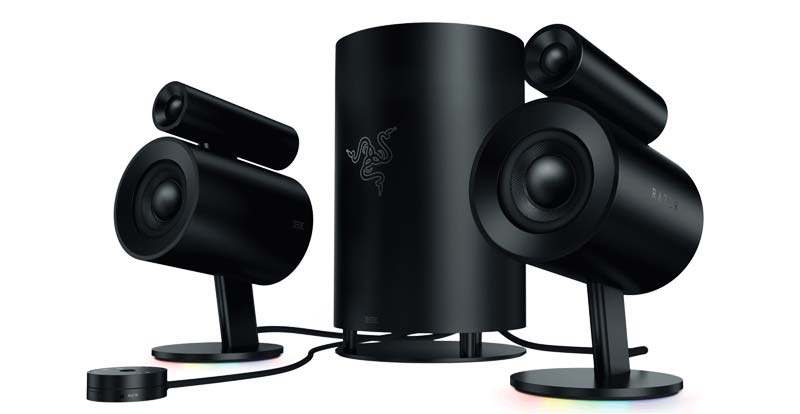 Add a ‘.1’ to that common two-speaker configuration, which is a fractional tech number for the big-sound subwoofer, and things get trickier. On the pros front, you can expect bigger and better bass, which adds a much-needed bite to the comparatively hollow bark of treble-focused speakers.

As for cons, standalone subs (particularly smaller ones) tend to vibrate, and the higher you crank them, the bigger the vibrations. This can make the low-end sounds smash through surfaces more than the higher-end treble notes. This may not be particularly housemate-or neighbour-friendly.

You can save bucks with the Logitech Z213 2.1 speakers, or opt for the newer Logitech Z323. Alternatively, make a sound investment in the Logitech Z623 2.1 setup that boasts meaty THX Certified sound care of 200W of audio power. If you’re a green-loving Razer fan, you can buy the similarly THX Certified Razer Nommo Pro 2.1 security-camera-looking speakers. That said, expect to pay a whole lot more.

If you’re willing to spend that much on two speakers, it’s absolutely worth investing in something like the Audioengine HD6 with inbuilt subs (available online only), which are powerful wireless speakers whose bulk is more than matched in their audiophile-pleasing output. Similarly, a bigger speaker budget can go towards surround sound. 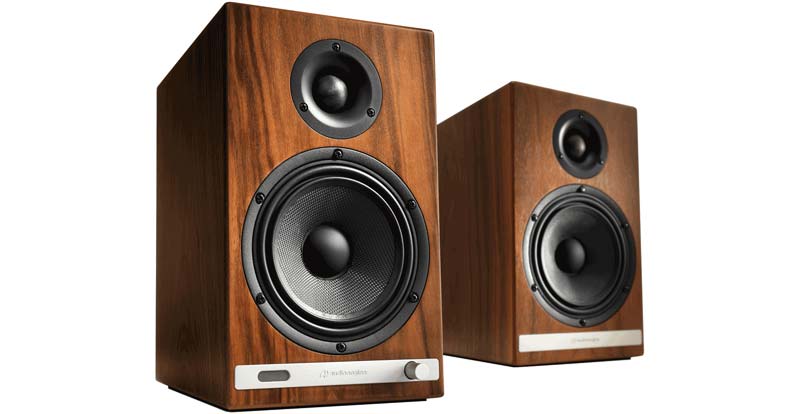 When it comes to speakers, they’re really meant for desktop setups. The main exception to this is if you have a gaming laptop that you hot-desk in and out of a desktop-like configuration. While the average gaming laptop speakers aren’t usually anything to write home about, speakers aren’t particularly mobile, which is why a solid set of gaming cans is recommended. While sound is usually the first sacrifice at the altar of slim form factor, the Razer Blade Stealth, Advanced, and Pro gaming laptops offer impressive Dolby Atmos stereo sound. 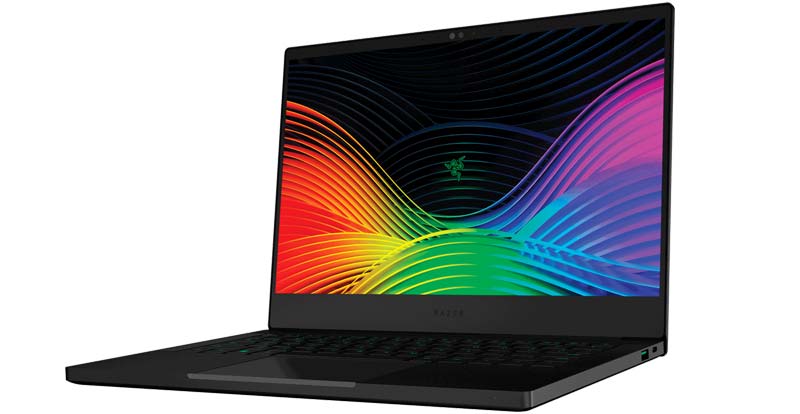 Maths isn’t the strongest point of speaker manufacturers, as that ‘2’ and ‘2.1’ logic skips the obvious numerical sequels and jumps straight to a ‘5.1’ equation. Dig into the working out, and you’ll see this translates to two front speakers, two rear speakers, a centre speaker and the shiver-your-timbers.1 subwoofer.

Even a compact configuration, like the Logitech Z607, requires a space commitment. These 160-watt speakers pump out solid sound at an even better 5.1 pricepoint. Ideally, the Z607 (or any other 5.1 configuration) is being put inside a dedicated gaming room – which, yes, includes your bedroom – because getting the most out of these speakers isn’t the same as lining up speakers like ducks in a row.

You can place the two front speakers as you would a 2 or 2.1 configuration, and that centre speaker is best placed below your monitor. Bonus convenience points if your monitor can shift up to sit above or on it. If it doesn’t fit, it’s worth trying to reposition your desktop to behind your centre screen to use it as a makeshift centre-speaker shelf (though keep it clear of heat-exhausting grills). Better still, if it’s for a fixed gaming station, mount the front speakers to the wall.

And as the name implies, those two rear speakers are best placed behind you to glean their audio gains. With the Z607s, this means running a generous 6.2-metre speaker cable and then placing them as close to the same height as the front speakers as possible. This might mean wall-mounting, placing on furniture, or investing in a speaker-stand solution. The subwoofer can be tucked away anywhere.

Gaming speakers may not be a substitute for a serious headset. But they can be an immersive companion for offline gaming, music playback, and other forms of entertainment that free you up from the claustrophobia of headphones. 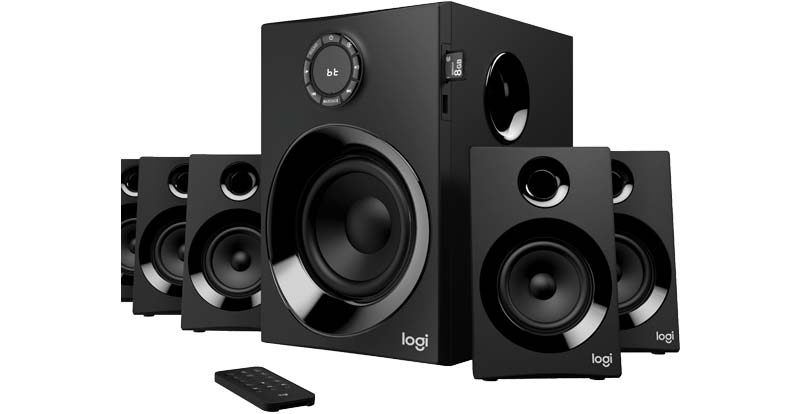 It was bound to happen. If you go nuts for RGB lighting, with a desktop/laptop, keyboard and mouse that light up your gaming sessions, you can do the same with the Logitech G560s. These RGB speakers are designed to offer a complementary light show to match your gaming. On the audio front, it also helps that the 2.1 soundscape is powered by a DTS:X Ultra engine with the option for 3D sound.

If you’re gaming on a desk so tiny that the prospect of putting speakers beside or between monitors isn’t possible, there’s another solution. The Creative Stage Air is a compact 2.1 soundbar (two inbuilt full-range speakers and a subwoofer) that’s designed to slot under your main monitor, no matter the size. Use Bluetooth to ditch the wires (for six hours of battery life), or stay connected via AUX/USB combo to stay charged through an all day (or all night) gaming session. 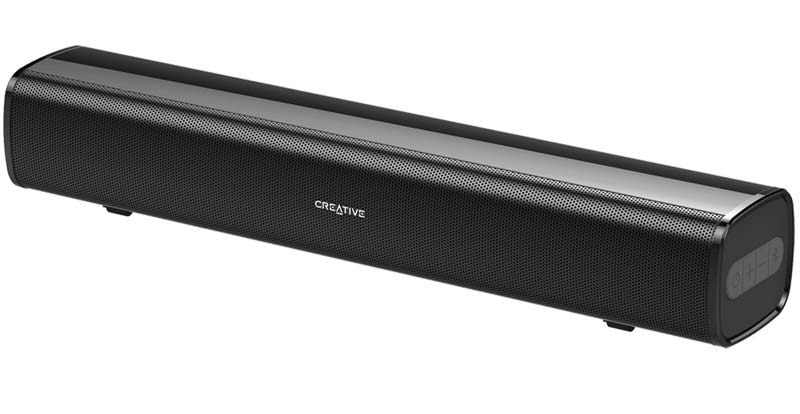 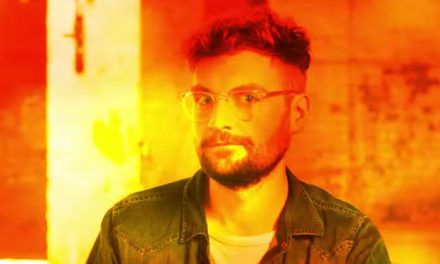 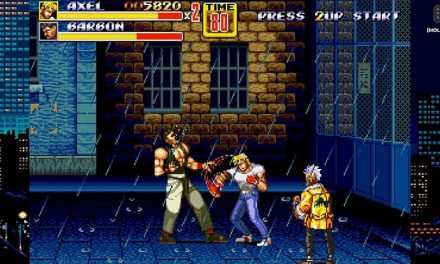 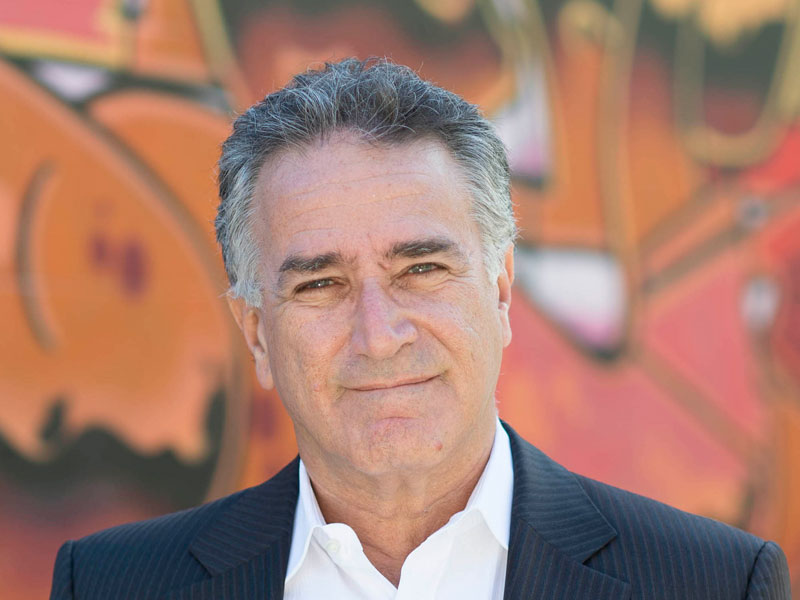 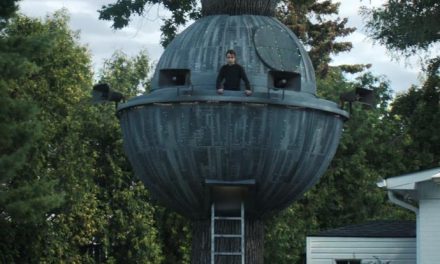 Branch from trolls because I wouldn't mind loosing to JT !

MJ...as she would just put in little to no effort

Spiderman, because he knows how to 'Jump Around' and 'Bust A Move'!

Ned has the ultimate advantage in a dance off, he doesn't care what anyone thinks. He'll try moves that will blow the competition away with sheer confidence (especially if Betty is there to impress)