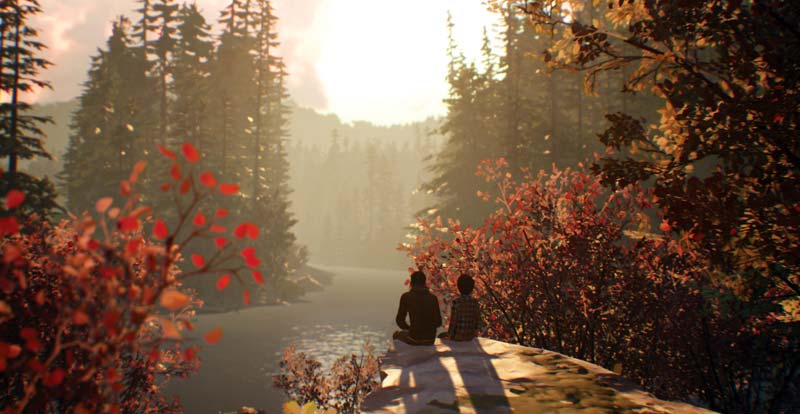 Strange Magic – a look back at Life Is Strange

The fifth and final chapter to Dontnod Entertainment’s Life Is Strange series, Life Is Strange 2, is finally with us. With no more actual LIS stories currently announced, we take a wistful look back at the series that has plucked wildly at our heartstrings over the past five years.

It all began with an 18-year-old Oregonian photography student named Maxine Caulfield. She was forced to confront the very fact that life is, indeed, strange in the first episode of the initial five-part story.

She was lapping-up her hipster photography teacher’s shtick when she daydreamt of a lighthouse and one massive twister. A subsequent trip to the loo was somewhat eventful when rich kid Nathan Prescott barged in, followed by a blue-haired chick named Chloe who came off on the wrong end of a bullet. It then became more eventful when, emotions heightened, Max rewound time, ending up back in the classroom. Uh, what was that now?!

What followed was a sometimes truly incredible butterfly effect adventure that took cues from classic Sierra outings through to modern Telltale ones, with a spattering of Dontnod’s underrated time-mangling previous effort, Remember Me – and some obvious worship of David Lynch’s Twin Peaks.

What made Life Is Strange resonate so well with so many was its readiness to confront genuine teenage angst stuff – everything from bullying to drug abuse, sex to suicide, self-doubt to self-pity. It made us feel all the feels – establishing a thread that would continue through subsequent releases – and also reminded us that messing with time isn’t necessarily wise… 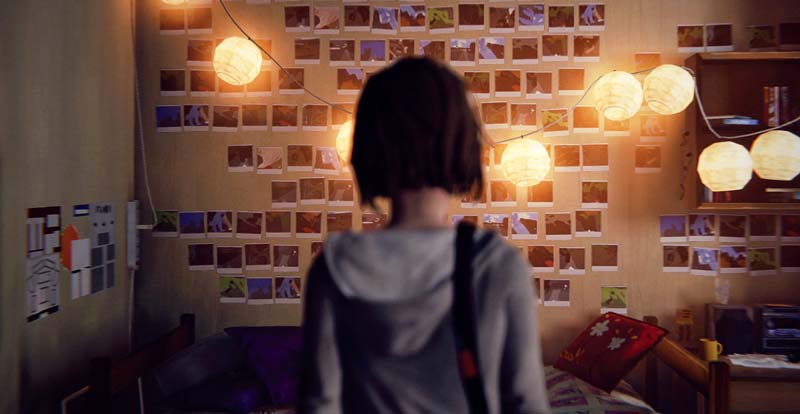 With the success of this title, a prequel – Life Is Strange: Before the Storm – was created. This took us into the story of Chloe as a 16-year-old, and her sometimes fiery relationship with a schoolmate. From the simplicity of ditching school to sharing deep and meaningful conversations, handling drug dealers to extorting classmates, this three-part extension of the universe once again pulled no emotional punches.

In 2018, the Life Is Strange universe expanded further with the arrival of a free episode in The Awesome Adventures of Captain Spirit. Taking place three years after the original, this was the story of a young lad named Chris. As he and his father struggled to cope following the death of the boy’s mother, Chris took refuge in a superhero alter ego – the Captain Spirit of the title. What was perhaps even more interesting beyond Dontnod’s ability to deftly look at a wholly different style of protagonist that still orbited around their established worldview, was that certain decisions made here could have consequences in their next main release.

Which brings us to Life Is Strange 2. Chris makes an appearance, however this five-parter is really the story of a pair of brothers in 16-year-old Sean Diaz and his nine-year-old sibling Daniel. The initial setup involving a bullying neighbour sees the offender injured just as cops rock up. Guns are drawn, one goes off and the brothers’ father is killed. Scared and confused, Sean grabs Daniel, who didn’t witness the death, and they flee together, with plans to head to their dad’s hometown in Mexico.

As anybody who has played any of the previous entries in the Life Is Strange series expected, the journey was far from a smooth one, with many a significant emotional rollercoaster to ride out along the way.

While nothing has been announced by way of a continuation of the Life Is Strange series, we can at least take comfort in knowing that Dontnod have plans for similarly styled adventures in 2020 – big plans (see below) – that won’t be easing up on their established formula of confronting real issues in a genuinely sensitive and honest fashion.

Life Is Strange 2 is available now on PS4 and Xbox One.

The first is a supernatural-free murder mystery in Twin Mirror, revolving around an investigative journo who’s based in a fictional West Virginian town. Set to be free of anything that may have piqued the interest of Mulder and Scully, players will flip between acts in the real world and listening to Sam’s smartarse inner voice while trying to solve the murder in his “mind palace”.

The second new title will be Tell Me Why. This one will focus on twins Alyson and Tyler, who must deal with events from their childhood upon returning home to Alaska. Both characters will have different recollections, so the player will be tasked with working out the reality from the imaginary.

One of the game’s stars, Tyler, is transgender, with Dontnod working together with GLAAD in order to ensure that the experience is authentic rather than sensationalist. 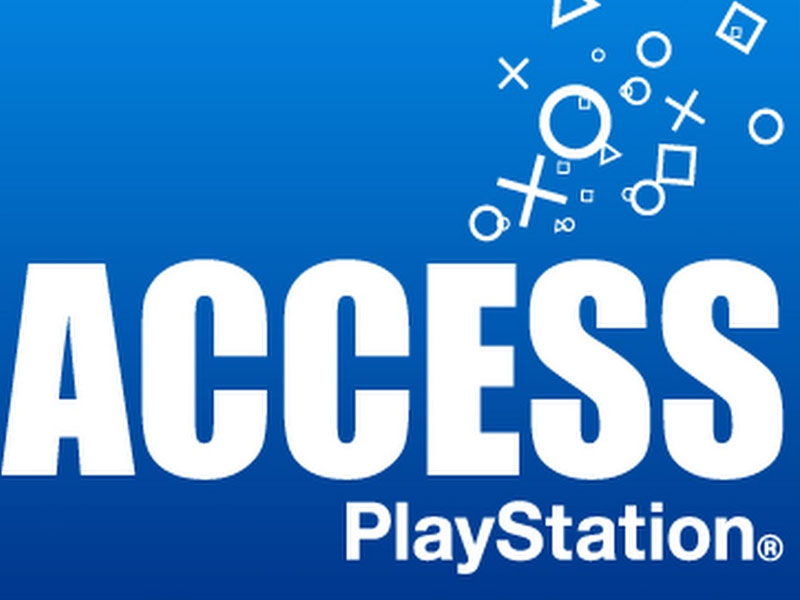 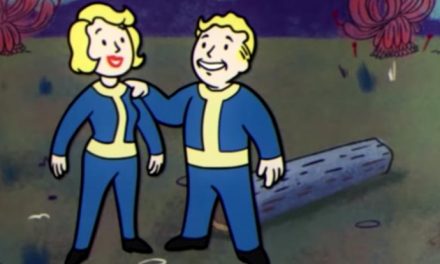 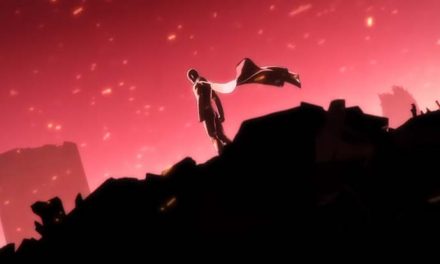 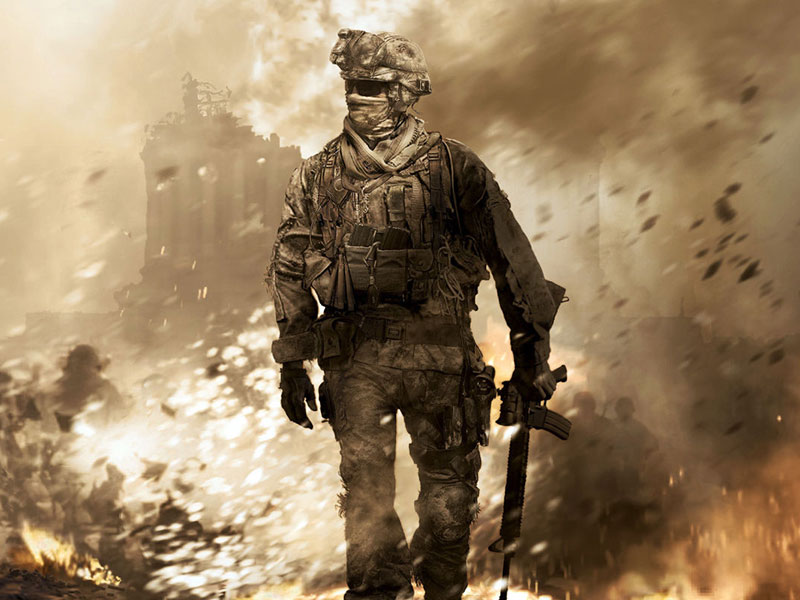